Remarkable Devotion:Footballer's Wife Who Nursed Husband For 39 Years In A Coma

By Sir.John.newsflash (self meida writer) | 14 days 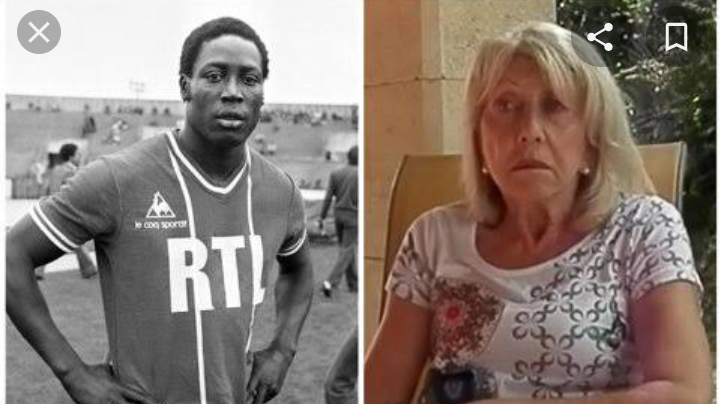 Football fans across the world are still struggling to come to terms with the News of the tragic death of former French soccer player Jean Pierre Adams who spent almost four decades in a coma.

Many media outlets have disclosed about his unfortunate death which was caused by human error after he was injected with excessive anaesthetic that caused permanent damage to his brain sending him to a coma.Not much was written about his wife Bernadette Adams however.

Despite being in a vegetative state for thirty nine years, Bernadette took care of his husband until he took his final breath yesterday. She never for once considered turning off the life support facility despite his husband showing little signs of life.

For nearly forty years, she selflesslyJuu took care of him feeding him, changing his clothes and everything else that was required to keep him alive. She even offered him presents and talked to him as well but due to his condition, he never responded and remained silent.

Adam was no doubt talented having played for big teams in France including Nice and PSG (where Messi is currently based) .He also played for Nimes. 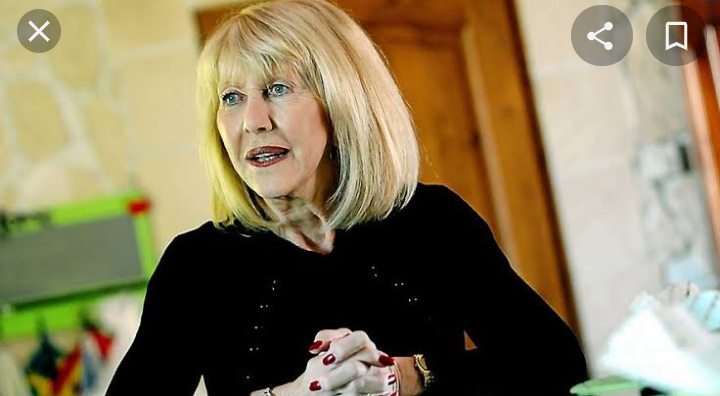 According to Bernadette, the hospital where this unfortunate incident took place has never apologized despite the nurse and doctor who were responsible for administering treatment being found guilty and punished accordingly. She is indeed a remarkable lady who showed true love to her ailing husband.