By KimKinara (self media writer) | 20 days ago

Teams have continued with the battle to qualify in round of 16 in UCL. This has seen some teams prevailing while others accepted defeat from their opponents 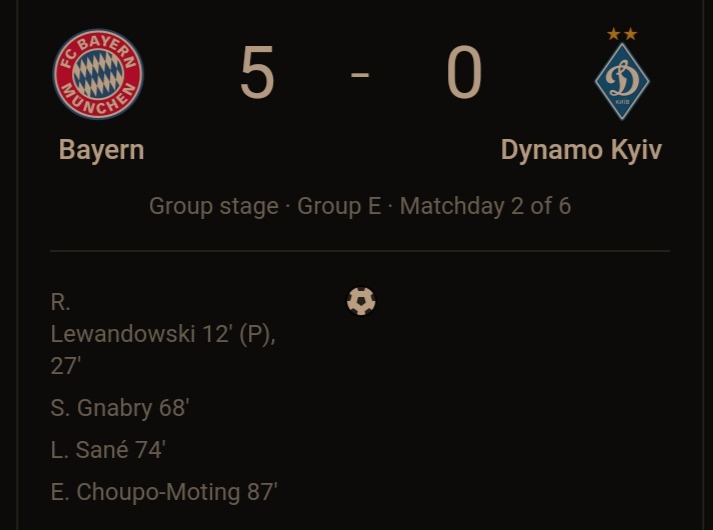 Robert Lewandowski scored twice in a Champions League match for the 19th time to make things look good for the Bundesliga club . The German champions added three more goals after the break through ferocious finishes from Serge Gnabry and Leroy Sane, before Eric-Maxim Choupo-Moting rounded off the victory. 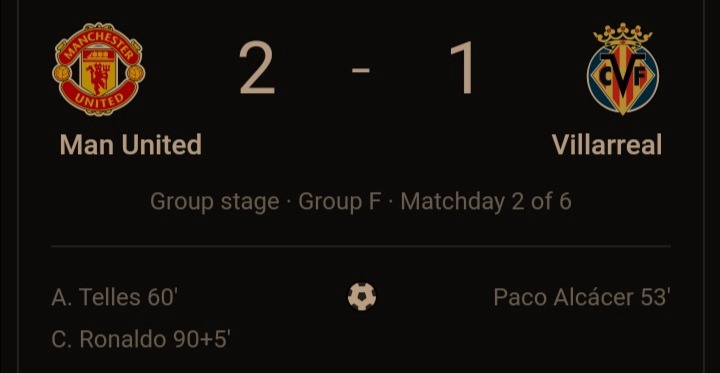 Ronaldo marked his record 178th UEFA Champions League appearance with the late winner. The visitors had the better of the first half and David de Gea produced a string of fine saves to deny Arnaut Danjuma, Paco Alcacer and Yeremi Pino, before Alcacer did grab the opener, touching home Danjuma's cross.

United soon levelled when Alex Telles volleyed in Bruno Fernandes' free-kick to notch his first goal for the club, but they looked to be heading for a point until Ronaldo pounced deep into added time to secure their first win in the group. 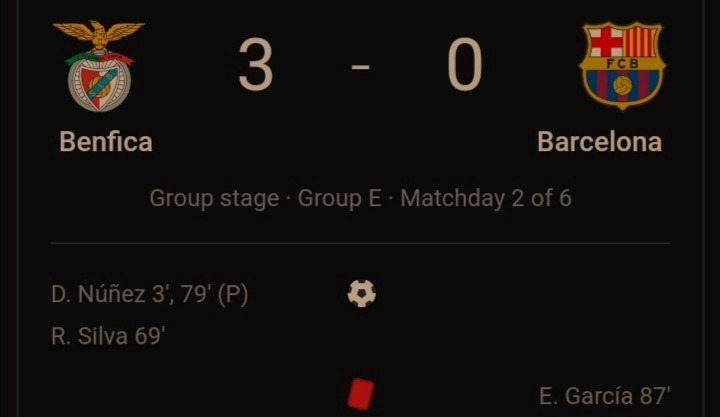 The Portuguese side humiliated Spanish club for the first time since the sides' first meeting in the 1961 European Cup final. Benfica made an excellent start when Darwin Nunez fired in before three minutes had elapsed. 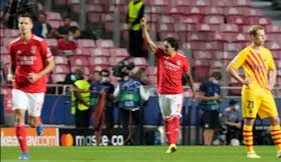 Nunez hit the post before Rafa Silva reacted smartly to steer in the second and Nunez later slotted in from the spot, Barca's woes compounded by Eric Garcia's late red card. 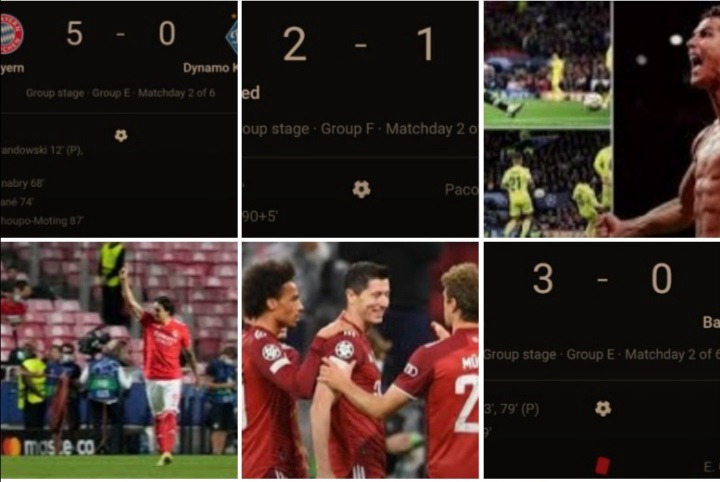