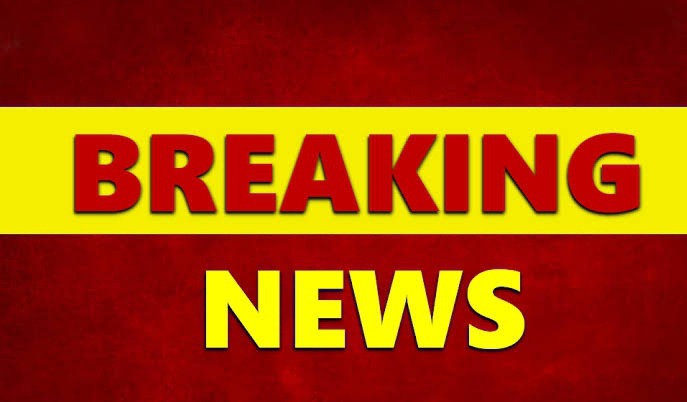 European giants and Bundesliga side, RB Leipzig have finally decided to part ways with it's head coach Jesse Marsch following a series of poor results with the latest being a 2-1 defeat to Union Berlin leaving the club in the 11th position of the league table. 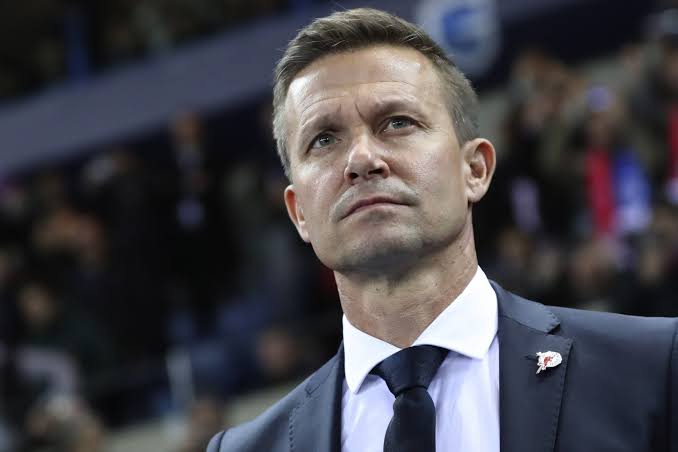 In an official announcement made by the Red Bulls, assistant manager, Achim Beierlorzer is set to take over the reigns at the Red Bull Arena on interim basis as search for new head coach continues. 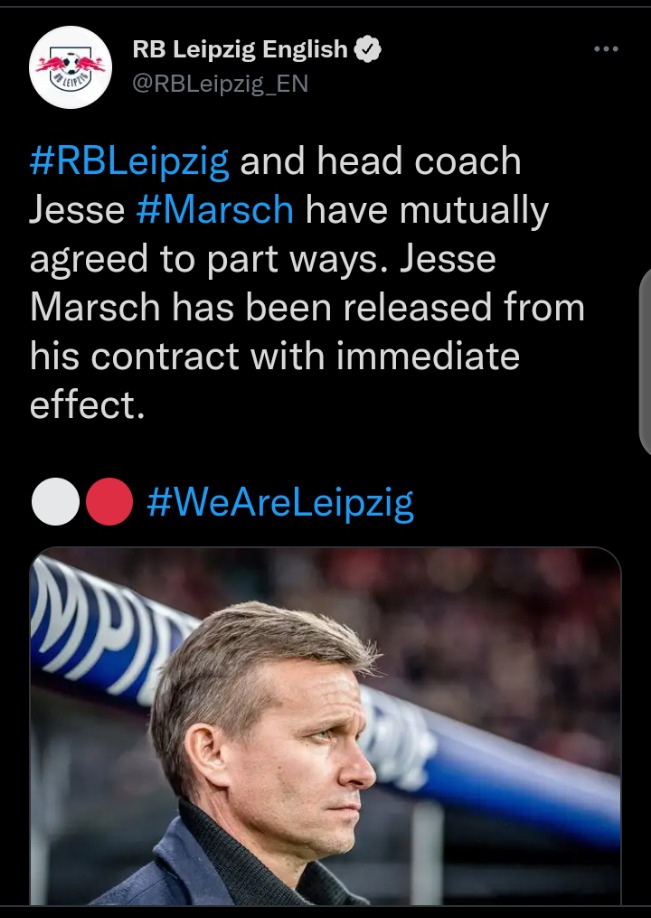 "RB Leipzig and head coach Jesse Marsch have mutually agreed to part ways. The decision is the result of an in-depth analysis and intensive discussions after the Bundesliga match against Union Berlin. Jesse Marsch will be released with immediate effect," reads part of the official statement. 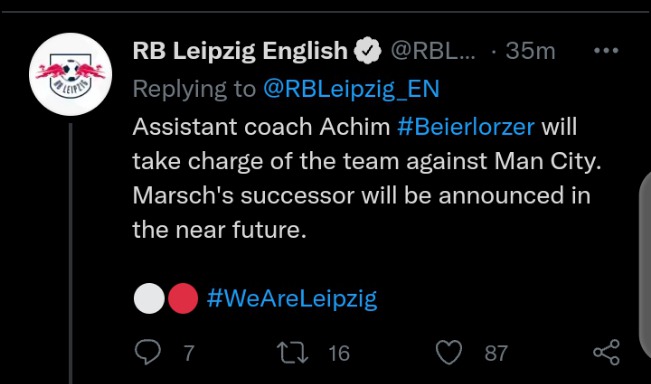 Meanwhile, according to multiple reports, Jesse Marsch could be set for a move to Premier League giants, Manchester United following his sacking with him likely to join Ralf Rangnick's coaching staff though it remains to be seen how things will turn out in the coming days.