Everybody will agree that Chelsea have undergone notable transformation since the appointment of Thomas Tuchel as their head coach.

A bunch of people will argue that the blues are simply riding their luck with 'temporary form' but is it all about luck?Probably not.Tuchel took over the reigns at Chelsea just in January after Frank Lampard was relieved of his duties.However,over just a span of three months,Tuchel has outshone the likes of Real Madrid,Real Madrid and Manchester city and has put Chelsea on the verge of finishing in the top four;surely achieving all this will need one to have more than just luck on their side.

And now these are the three reasons why we believe Chelsea might actually win the UEFA Champions league this May.

Since the appointment of Tuchel,Chelsea have only lost three games with only two in the league against Arsenal and West Brom.The other one was in the FA cup final but this was a close one with Leicester city probably riding the luck as they were outplayed by the blues.Chelsea have been able to reach the champions league final after a good run of form seeing out the likes of Real Madrid and back to back wins in the league have cemented their place in the top four.

Chelsea have racked up 18 clean sheets in as many as 27 games since the take over by the German coach.The shootouts gave gone a long way to transforming this Chelsea side which did not seem like a side that would secure a top four finish by January this year.The clean sheets have only been essential in the knockout stages of the champions league with the blues now all square to compete for the coveted price come the 29th of May.

Tuchel has been able to defeat Guardiola on two previous occasions with the two coaches probably fielding their weaker sides.However,these two victories by Tuchel over Pep's side will give him the psychological edge over the Spaniard who will obviously be looking to amend these loses.

This desire by Pep Guardiola to get revenge on Thomas Tuchel may make him lose focus and Chelsea will now have the confidence to beat Man city as they will know that if they did it before why not now? 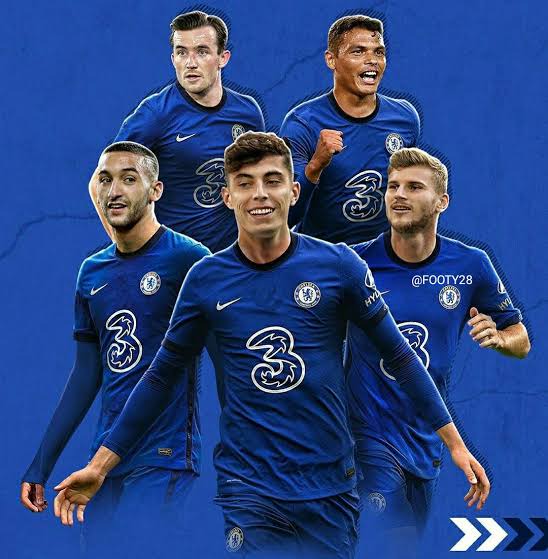