It is safe to say that Jurgen Klopp had the toughest decisions to make this summer, especially in his final attacking third. 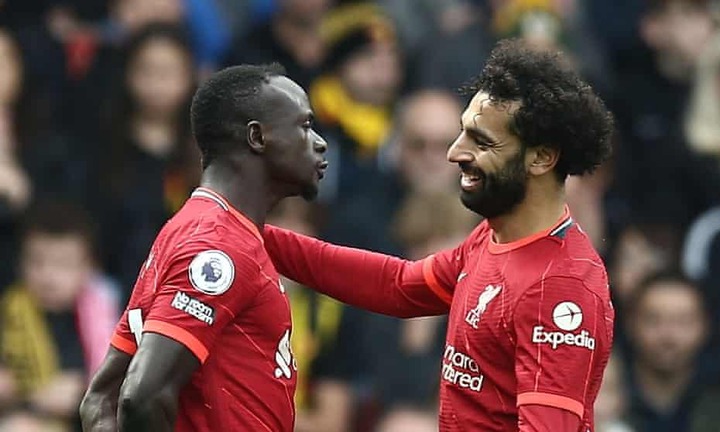 Sadio Mane who has been his saviour for the last seven years under the Anfield arch made a decision to leave the club this summer, while Mohamed Salah on the other hand was entering his final year at the Merseyside club.

And after realizing that attempts to convince Sadio Mane to stay was out of his hands, the German saw it wise to let the Senegalese go after succeeding in his pursuit of Benfica ace Nunez Darwin.

So this meant that the transfer headache he had to settle after this was to convince Mohamed Salah to prolong his stay at the Mersyside club rather than leaving the club for nothing next summer. 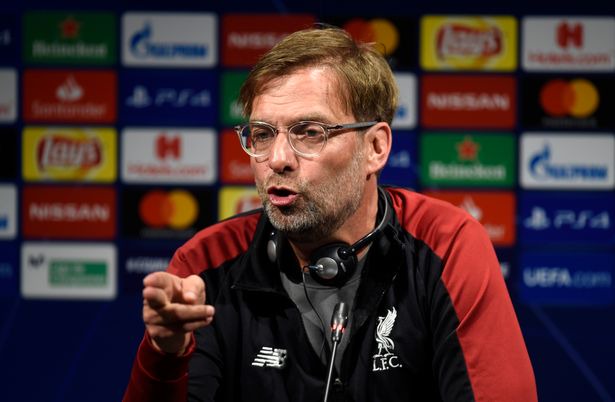 Finally, Jurgen Klopp attempts to persuade Mohamed Salah became a going concern when the Egyptian king officially penned down a contract extension with Liverpool on the first day of July.

Salah agreed to sign a-three-year contract with an improved weekly wage worth £350000, something that will see him at the club until the summer of 2025.

It therefore gives hopes to Liverpool fans who thought they could lose two attacking gurus in less than a year.

After the 30-year old made this decision that have given birth to mixed reactions, Jurgen Klopp who is expected to stay at Anfield until 2026 did not hesitate to wax lyrical about the premier league record breaker. 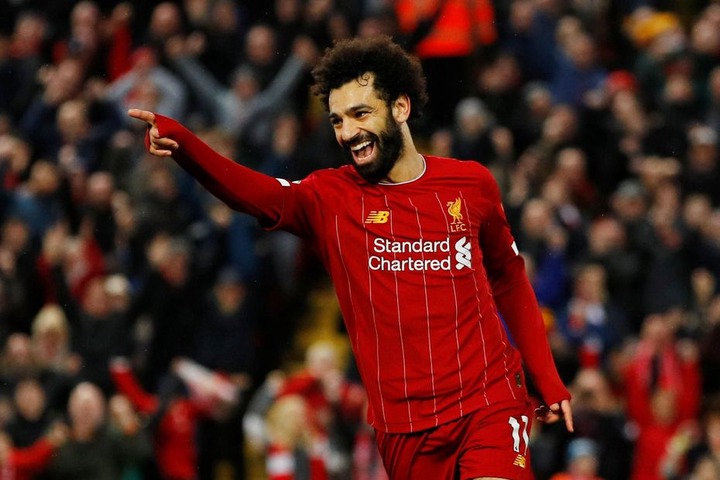 According to the German coaching stalwart, Mohamed Salah is at 30 but his ability and his level of skills keeps getting higher each season.

“Fitness-wise, he’s a machine – in the most incredible shape. He works hard on it and he gets his rewards. His ability and his skill level gets higher each season, and his decision-making has gone to another level also."Klopp said.

If this idea by Klopp that Salah improves on his skills as season goes by works, then saying that Salah will be one of the most skillful strikers to watch in the premier next season will be very safe.