By ClassicFootball (self media writer) | 24 days ago 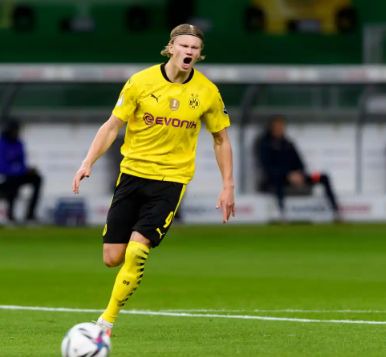 Haaland was a second-half substitute, introduced with his side 3-1 down to Augsburg in a crucial match for Der BVB's title charge. 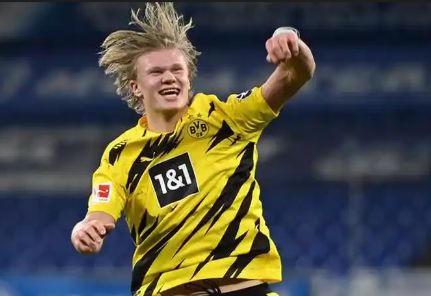 The wonderkid promptly opened his account to give the visitors some hope, and then proceeded to dispatch a superb hat-trick and lead Dortmund to a 5-3 victory.

​Aubameyang demonstrated his killer instinct from the off, planting home a diving header before doubling his tally with a calm finish. 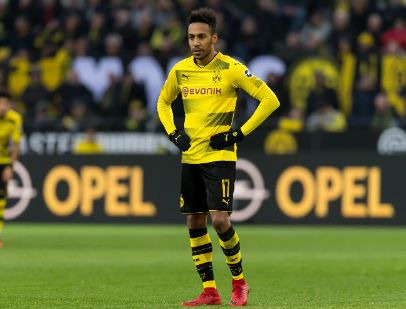 The Gabonese forward capped off his afternoon by rounding the goalkeeper and rolling the ball into an empty net, to give the Dortmund fans a sneak preview of what was to come for the Bundesliga giants. 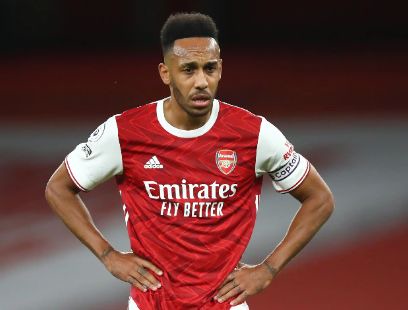 One of the most iconic moments in Champions League history. Wayne Rooney, the ballsy teenager who ​Manchester United had forked out £25m to bring to Old Trafford, announced himself in the most devastating manner on his debut for the Red Devils back in 2004. 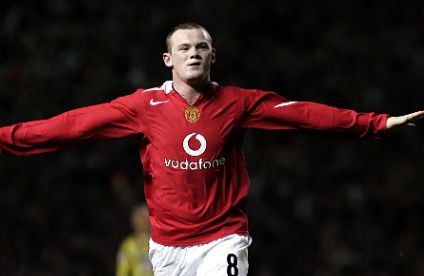 Sir Alex Ferguson's men faced Turkish giants Fenerbahce in the European group stage, and ​Rooney set about writing his name into the record books without breaking a sweat. The youngster got off the mark with a rifled finish into the roof of the net and doubled his tally with a long-range strike which arrowed into the bottom right-hand corner. 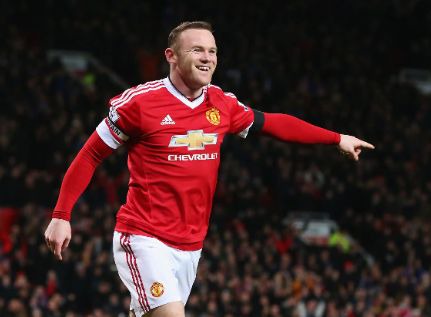 But his night was far from over. When Man Utd were awarded a free-kick on the edge of the box, you may be forgiven for thinking that Rooney would allow a teammate with more authority and experience to have a pop at goal. But the precocious forward picked up the ball and curled an inch-perfect free-kick beyond the despairing dive of the goalkeeper.

He had to make the list, didn't he? Zlatan Ibrahimovic helped turn Paris Saint-Germain into the winning-machine that they are today - and he was dragging the French club kicking and screaming to success from the very beginning. Lorient had taken a shock 2-0 lead over Les Parisiens on Ibrahimovic's Ligue 1 debut, and the Swede took centre stage in a dramatic second half. 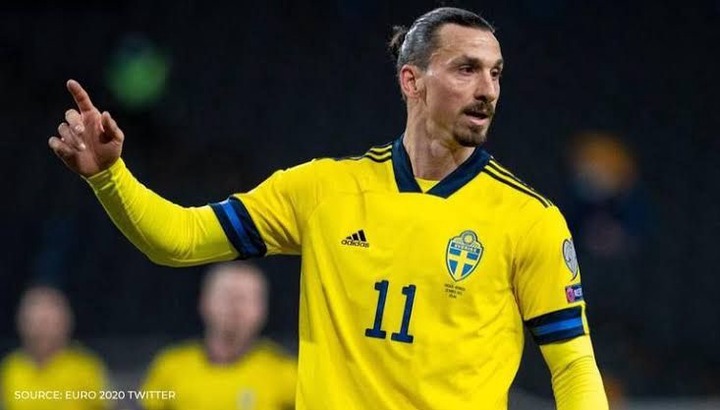 The former Milan star halved the deficit on 64 minutes, expertly controlling a high ball in the area before squeezing his shot home to give the Parc des Princes faithful some hope. They were made to wait until the 90th minute for the decisive moment however, when Ibrahimovic converted a last-gasp penalty to earn a point for the French side

Romario is undoubtedly one of the silkiest and most exciting players to ever grace our beautiful game, and he showed the world exactly what he was all about on his ​Barcelona debut against Real Sociedad in 1993. There was plenty of anticipation surrounding the Brazilian - and he did not disappoint. 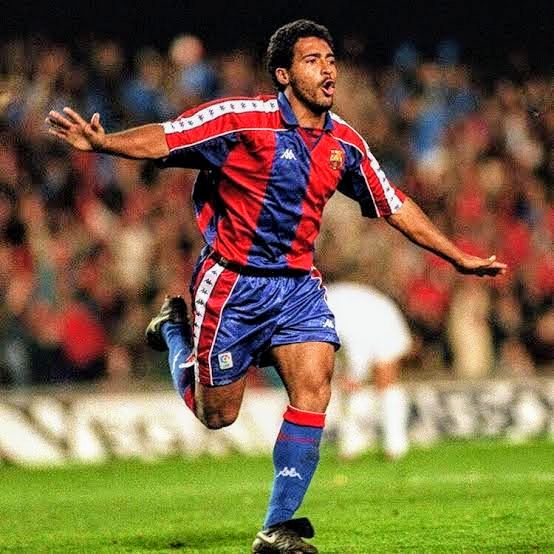 The diminutive forward opened his account with a typically composed strike, but his second was somewhat more chaotic. Barcelona missed a string of chances within the space of a few seconds, but Romario was on hand to tap home from close range and put the game beyond doubt. The forward then completed his hat-trick, producing a sublime turn in the area and lashing a ruthless strike past the goalkeeper to send Camp Nou into pandemonium.

A brief but wonderful spell at the top of world football.

Christian 'Bobo' Vieri arrived at ​Inter in 1999 for around £32m, and the San Siro faithful immediately fell in love with their new 'bomber'. 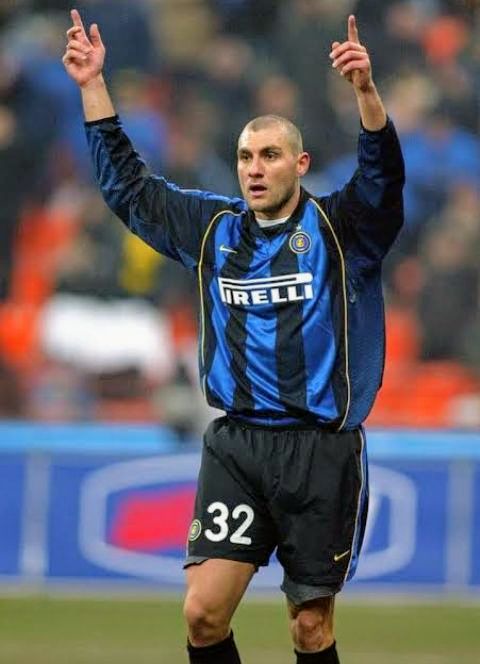 The Italian striker played his first match for I Nerazzurri against Verona, and he marked the occasion with a stunning hat-trick. Vieri's first was a moment of pure genius, controlling the ball with his chest on the half-turn, and poking home a precise finish.

Vieri was joined by the Ronaldo in the second half, and the Italian was soon celebrating his second goal for his new club, racing to the ball ahead of the onrushing goalkeeper and readjusting well to fire home from an acute angle. He completed his treble soon after, breaking clear of the defence and wrong-footing his opposing shot-stopper with a left-footed finish.

Top 10 Players That Have Won Most Trophies In Football History