By Muchuie (self media writer) | 1 month ago 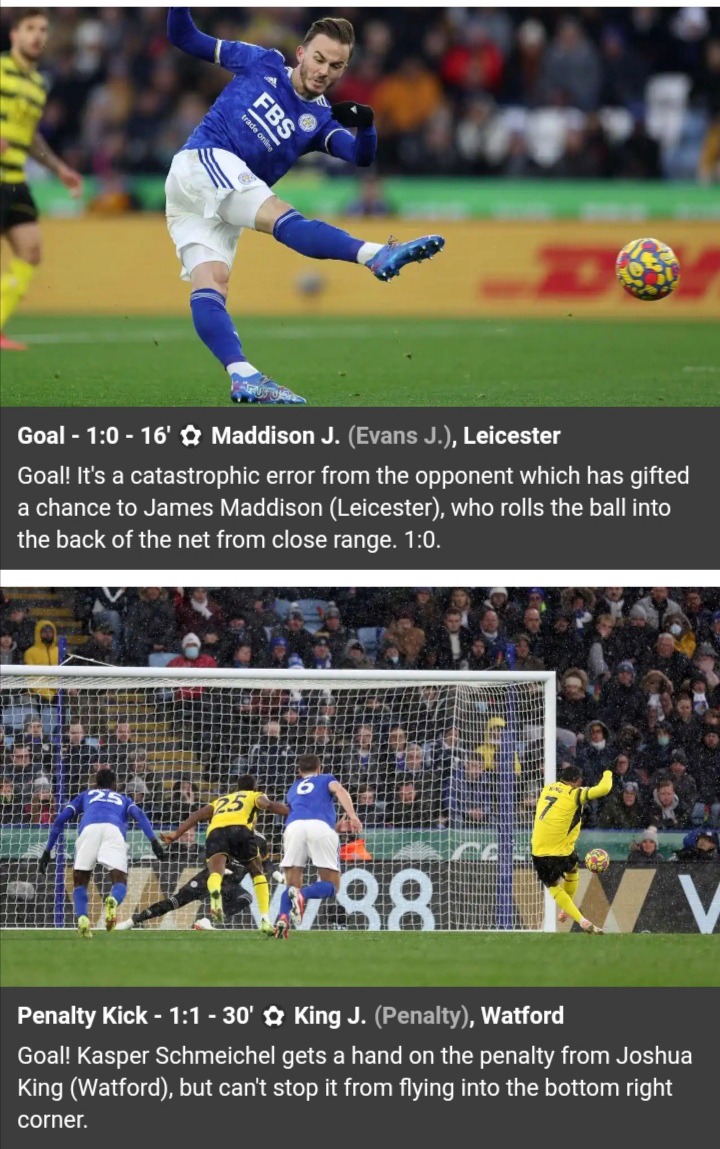 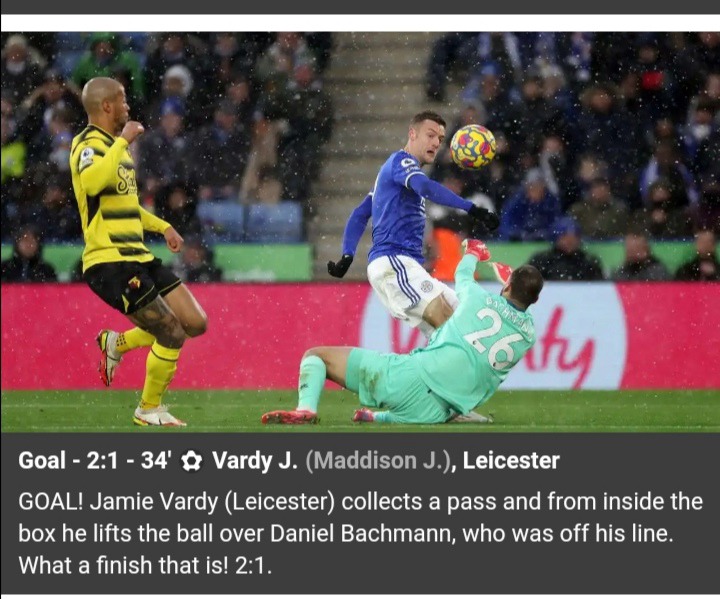 In first half game ended 3.1 after James Maddison scored first goal for Leicester City in 16th minutes. Jamie Vardy scored second and third goal in 34th and 42th minutes respectively. See players who managed to score in second half in the screenshot below. 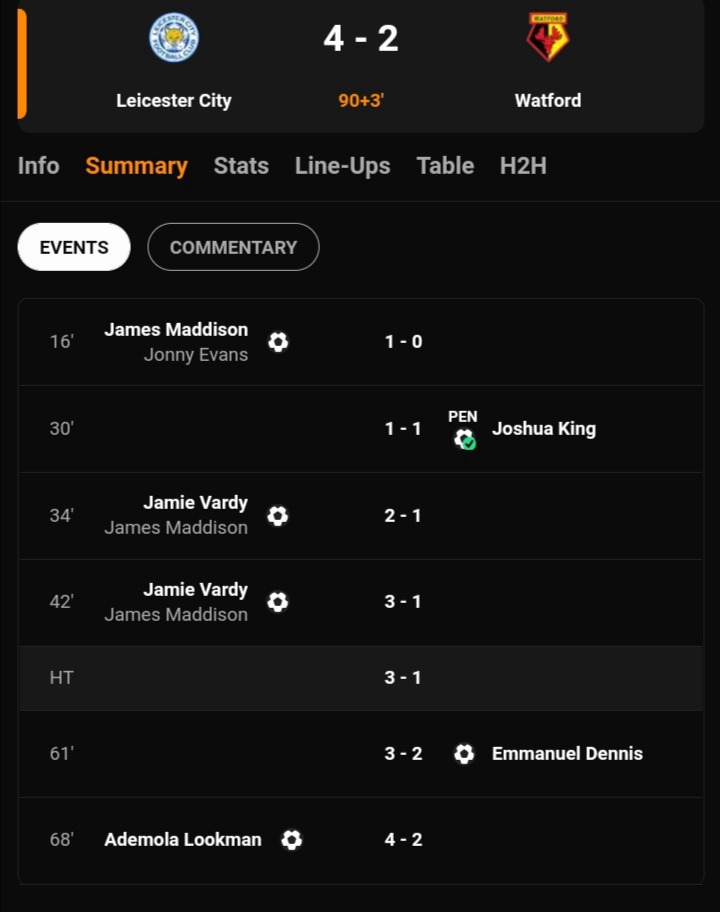 Brentford they have managed to win three points Leeds United after Toney scored a brilliant penalty for Brentford. 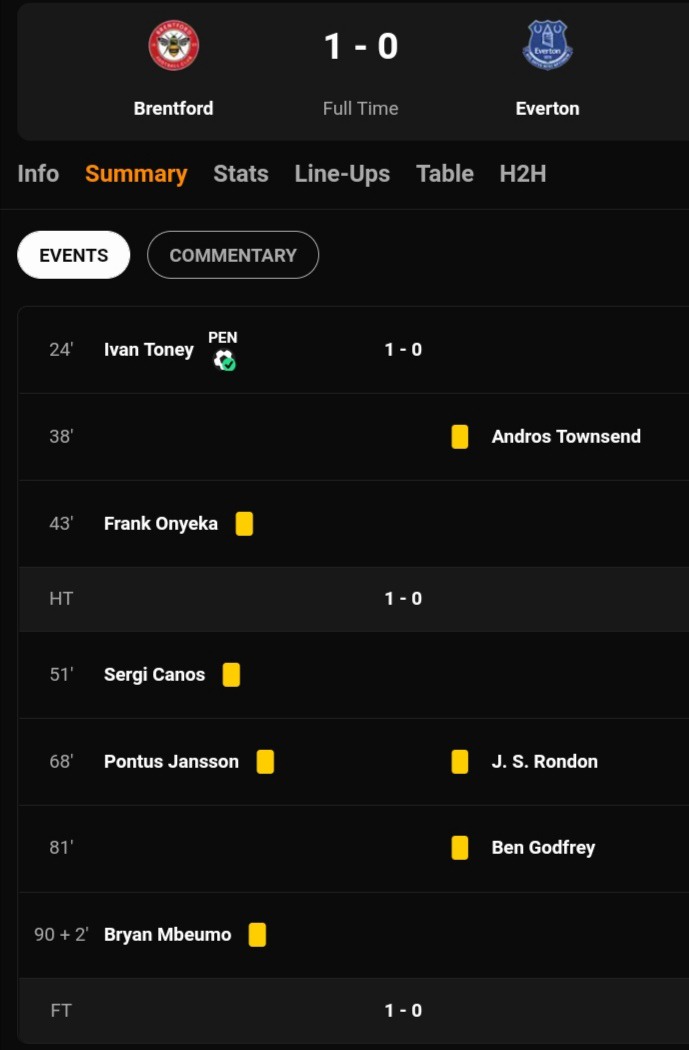 Now after Leicester win win, Chelsea lead the table 29 points followed Manchester City at at position two with 29 points. See other teams in the screenshot below. 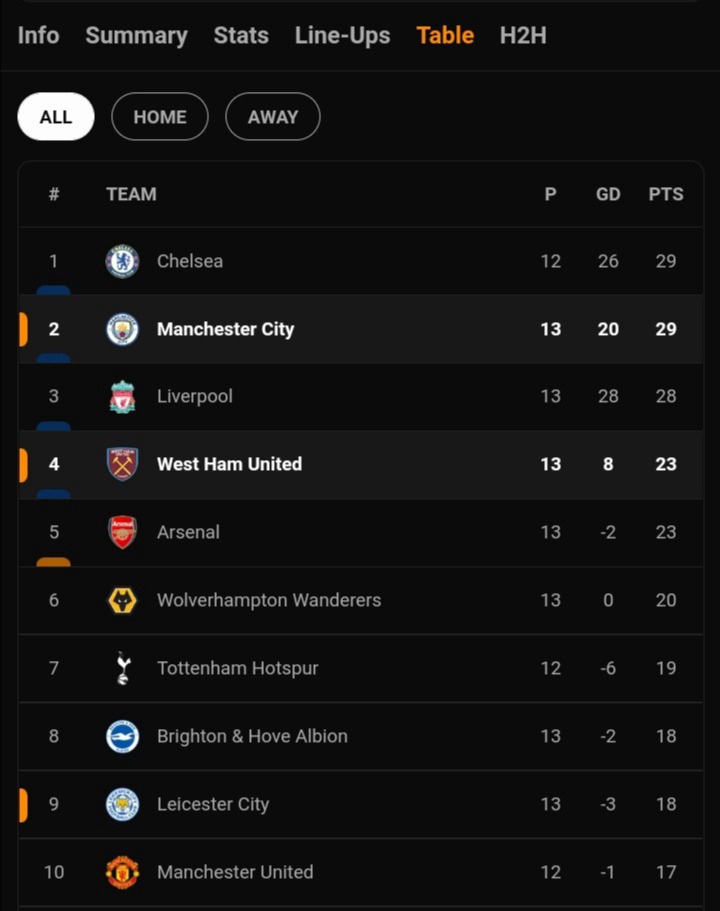 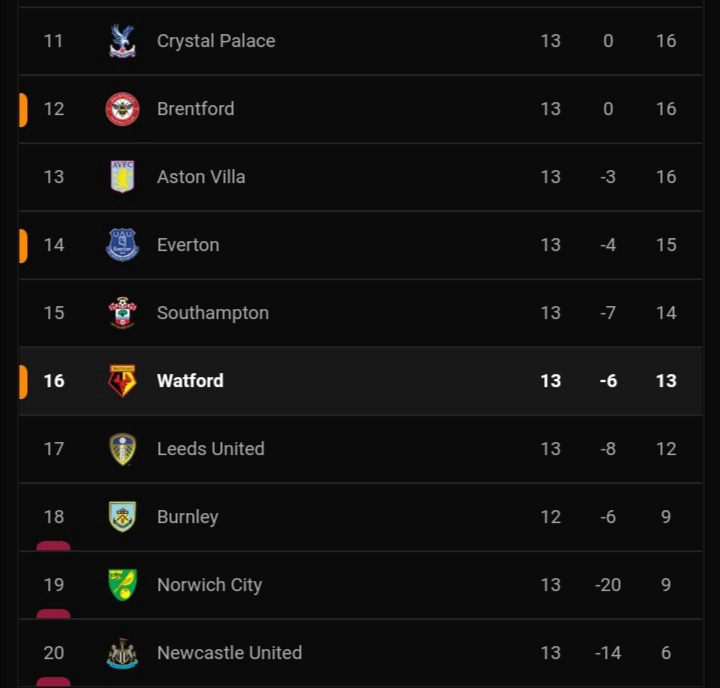 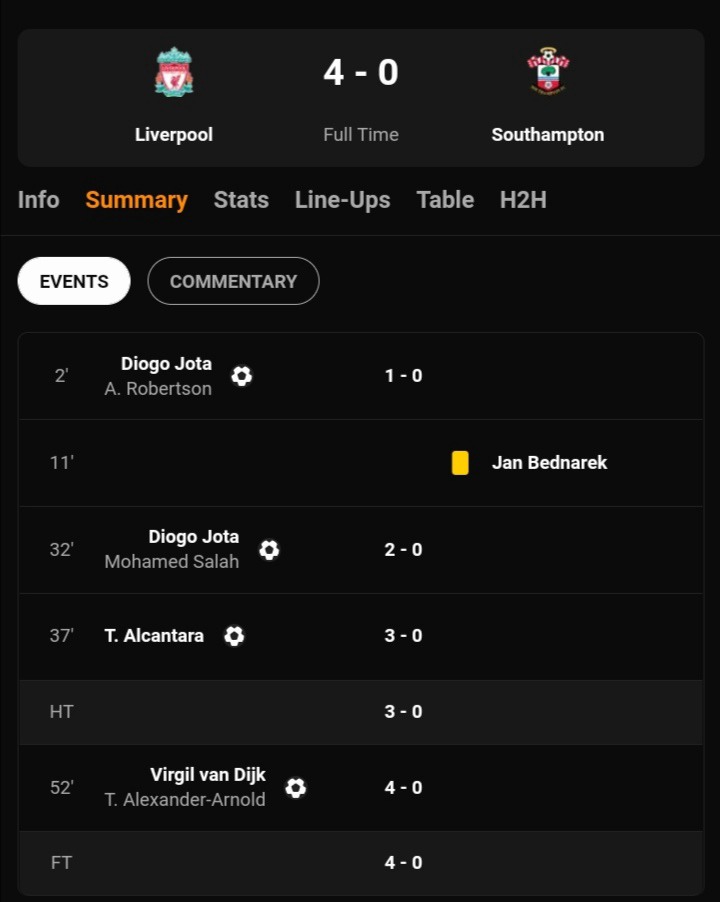 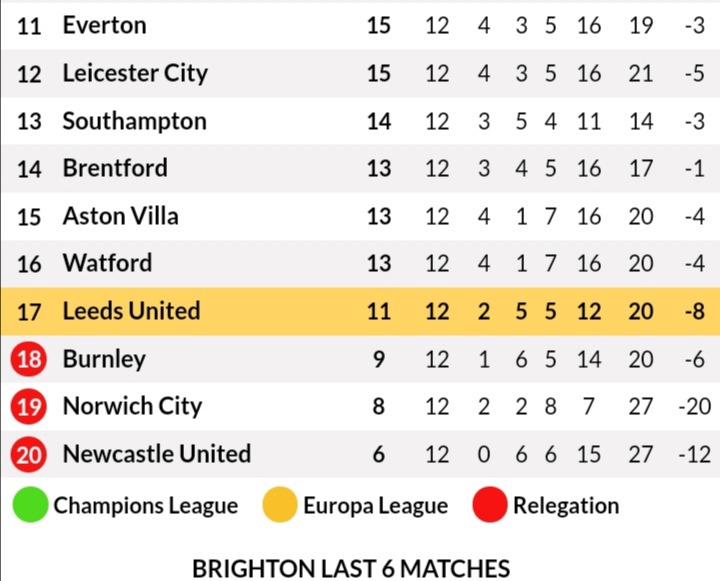 Please don't forget to follow my channel for more information and news updates especially sports news. Also share your thoughts in section of comments. Thanks for reading this article.

Tuesday Matches To Bet On And Earn Good Amount Of Money