Chelsea of the English Premier League will be looking for a positive outcome as they go to Russia to play Zenit Saint Petersburg in a pivotal match between the two teams.

Chelsea, situated in West London, are overwhelming favorites to win, according to their recent away record against Zenit Saint Petersburg. 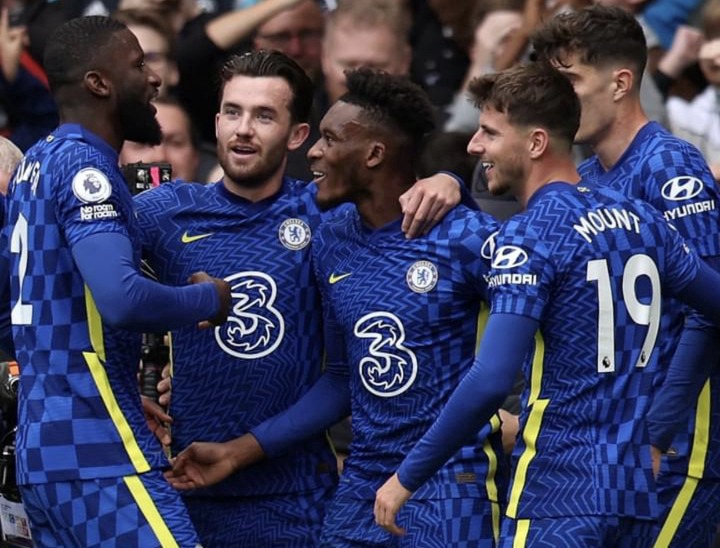 The Blues presently lead their group with twelve points, while Zenit Saint Petersburg are third. 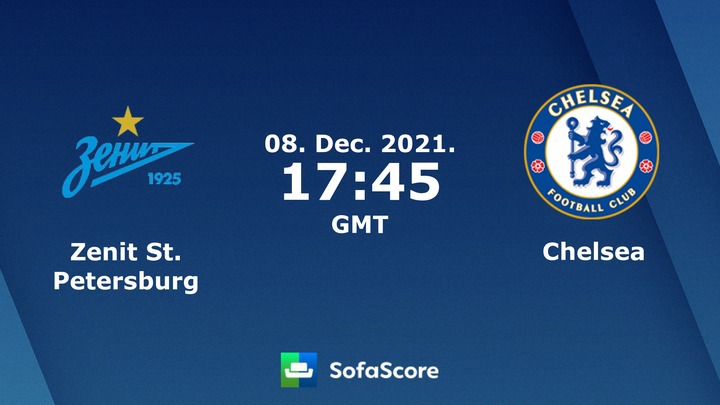 Thomas Tuchel, the German and Chelsea's head coach, will be missing many important players for their critical Champions League encounter against Zenit Saint Petersburg. 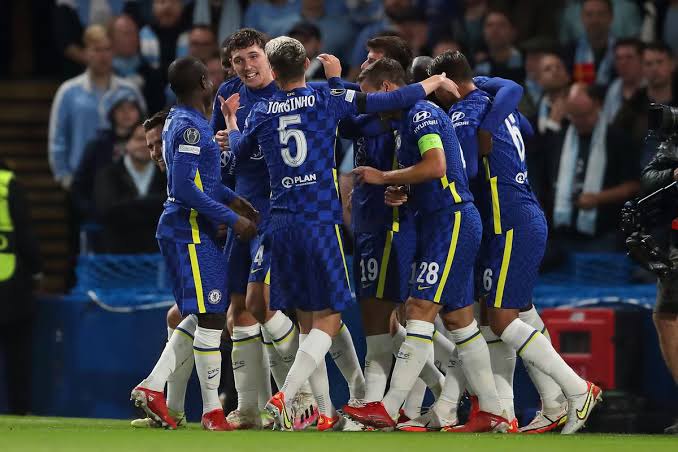 1. MARCOS ALONSO: Marcos Alonso, the Spanish and Chelsea wing-back, may miss their critical Champions League encounter owing to a slight injury sustained during their 3 - 2 defeat to West Ham United. 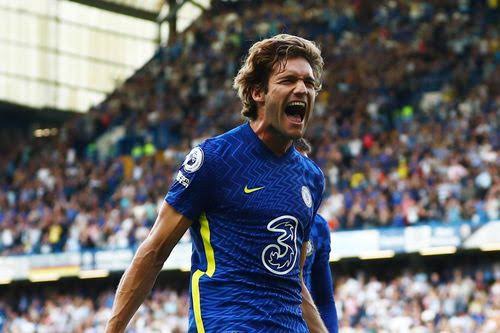 2. SAUL NIGUEZ: Saul Niguez, a Spanish and Chelsea midfielder, was absent from their 3 - 2 defeat to West Ham United.

Saul Niguez, the Spanish and Chelsea midfielder, is poised to miss another key Champions League encounter against Zenit Saint Petersburg. 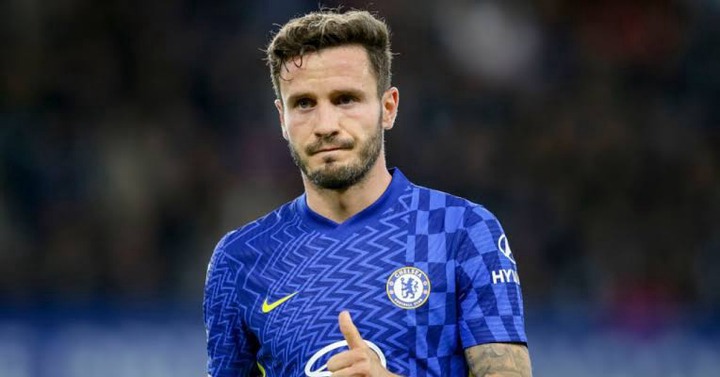 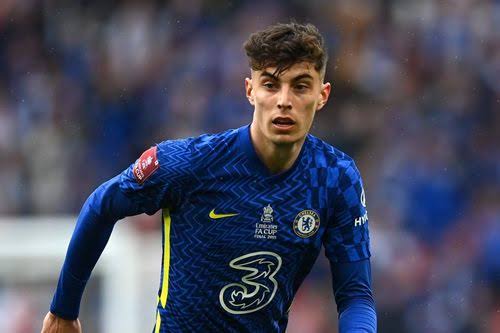 4. CESAR AZPILICUETA: Cesar Azpilicueta, the Spanish and Chelsea defender, did not appear in their 3 - 2 defeat to West Ham United. 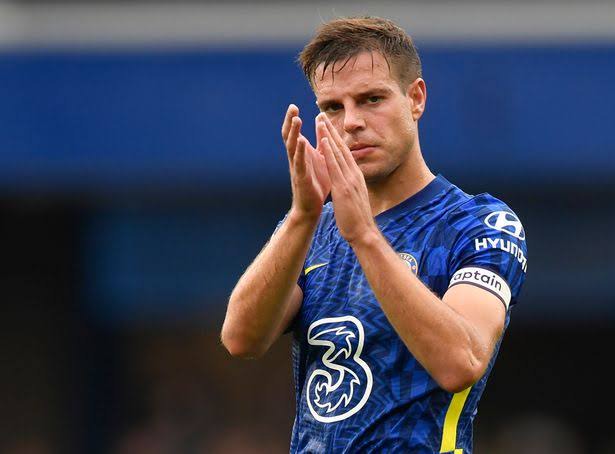