When a player manages to become world class, most people do not follow up on the clubs he played for before he found a breakthrough. Here are the 5 players who once played for Monaco. 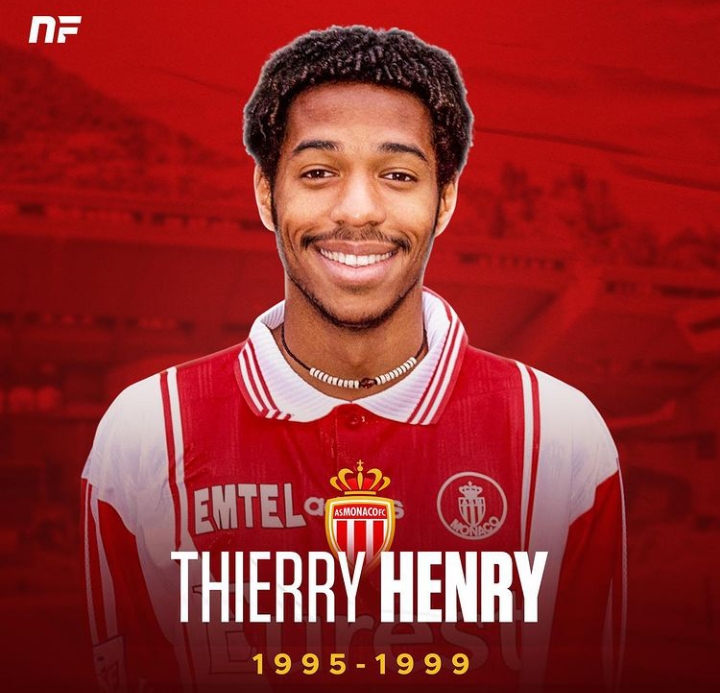 2. Pierre Emerick-Aubameyang - The Gabonese forward has played for clubs across top 5 Europe Leagues. He played for Monaco from 2010 to 2011. 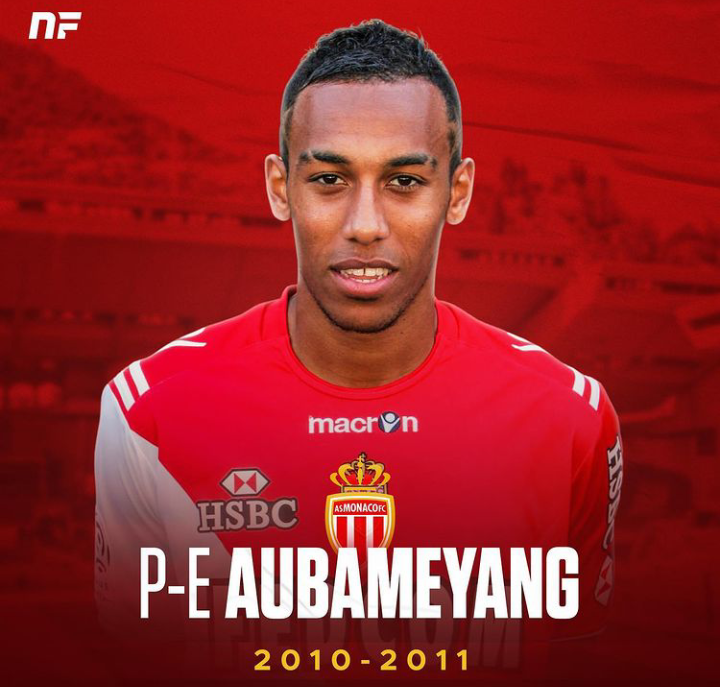 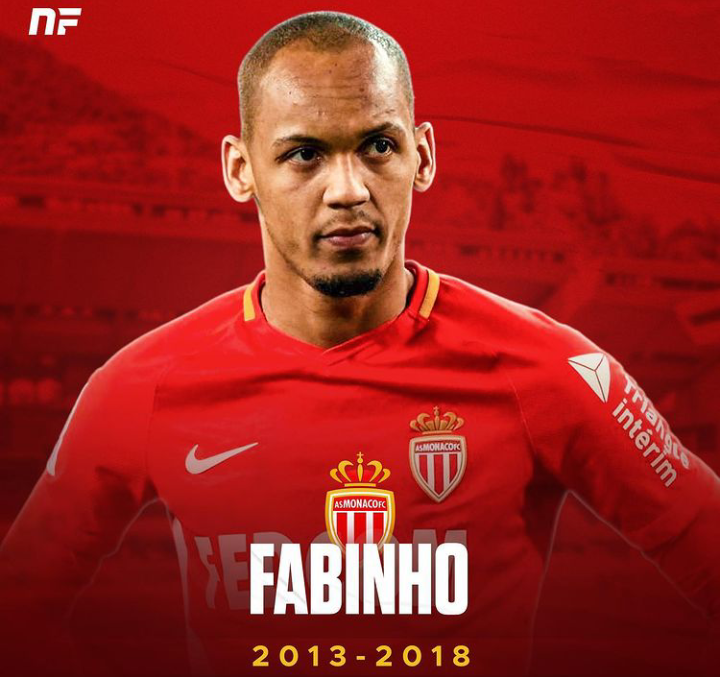 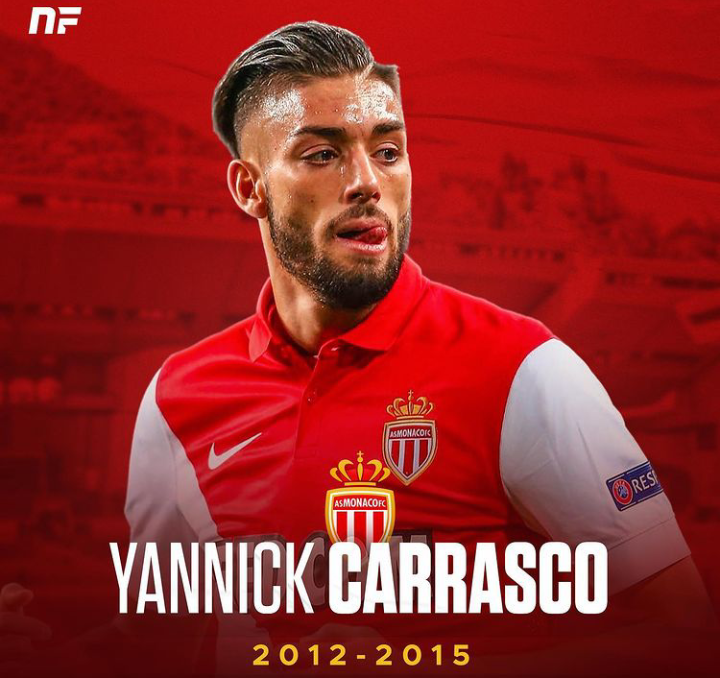 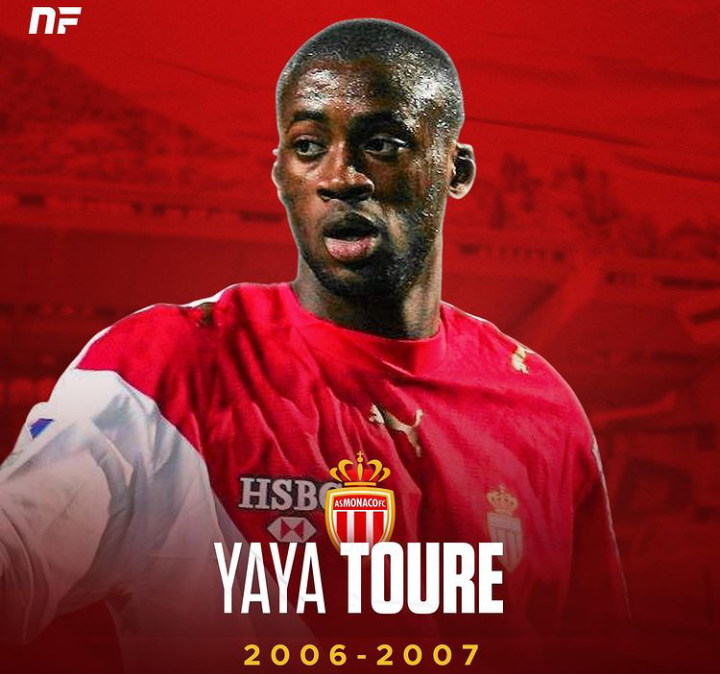