By Vikiru-Junior (self media writer) | 1 month ago 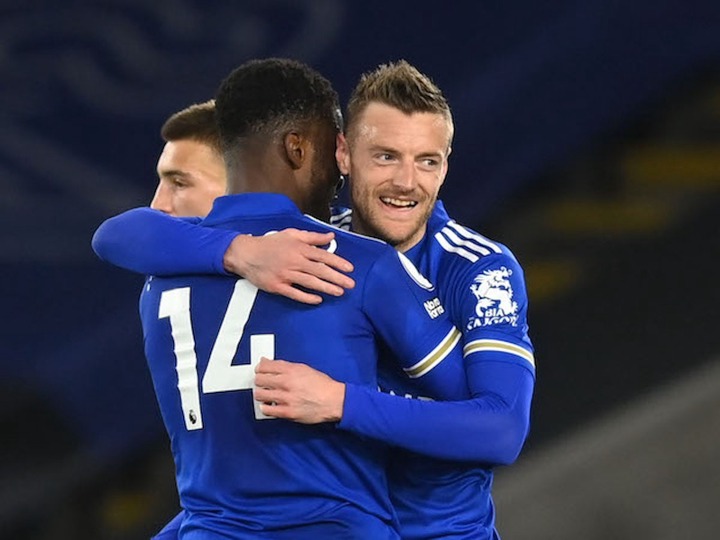 The Host are currently on the back of 4 successive defeats, showing huge problems in an attempt to adapt to the elite class football from the beginning.

The team’s defensive line which had allowed a total of 18 goals in the previous 4 games.

Meanwhile, the Visitors will come into this match off the back of one toughest defeats. They conceded 6 goals in a demolishing English Premier League loss to Tottenham in the previous match-day.

However, they have a decent firepower on display and we can see them scoring a total of 4 goals from the past 2 league fixtures and It will be very interesting to see whether Leicester will be able to exploit the obvious holes in Nottingham’s back line. 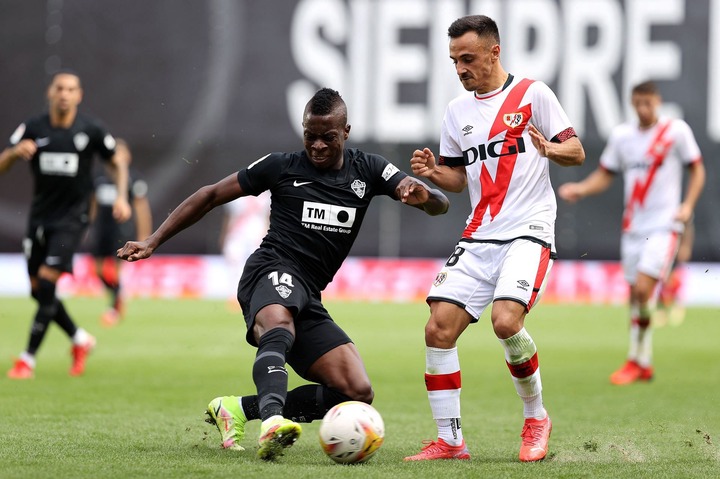 The Rayo will be hoping to bounce back from a 3-2 loss at Athletic Bilbao in the previous round. They will have a nice chance to do so here against Elche who have managed to claim just a single point in the opening 6 outings.

This is enough for the very foot of the league standings as the Visitors own the weakest defensive record and one of the worst attacking records in the competition at this stage of the season.

There is really not much to back from Elche here in Madrid because the visitors have indeed been the worst team in the division so far in the season.

Their lone point came in the second round and was a courtesy of a 1-1 draw at home to newly-promoted Almeria.

The Visitors allowed at least 3 goals in each of the last 3 defeats to Villarreal, Athletic Bilbao, and Barcelona. 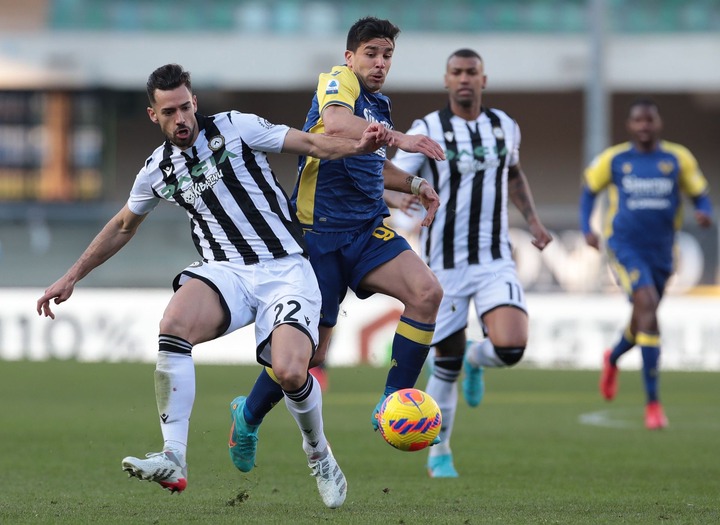 The Visitors are by far the most pleasant surprise of the season so far. They own the joint-best attacking record in the league with 15 goals scored in the opening 7 games.

These achievements are even greater if we know they faced the likes of Fiorentina, Roma, Sassuolo, and Inter Milan in the previous 4 rounds.

They have bagged at least 3 goals in each of the last 3 wins, including the big scalp of Inter Milan two weeks ago at Dacia Arena.

The Visitors are now pretty big favorites to continue the run here against the Host who have allowed as many as 13 goals so far in the season.

Only newly-promoted Monza and Cremonese have conceded more than them. Also, They will come into this in significantly lower spirits after the back-to-back 2-0 defeats to Lazio and Fiorentina.

The team lost 2 of 3 home matches so far in the season. There is not much to suggest a positive scenario here against the hottest team in the country.