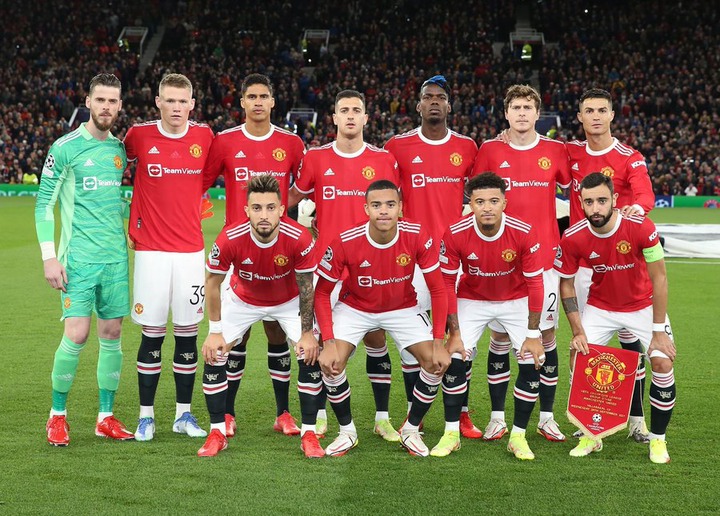 The English Premier League returned this weekend ahead of the upcoming international break. Hige games were lined up for football fans across the world with Manchester United facing Merseyside giants in the early kickoff of Saturday fixtures.

Ole Gunnar Solkjaer men were looking to bounce back from their disappointing defeat at Aston Villa last weekend and building from their midweek win against Villarreal in the UEFA Champions League game. A win for the Red Devils would propel them to the top of the Premier League standings ahead of other fixtures. 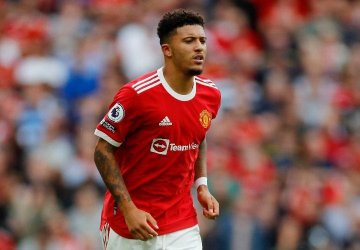 The Red Devils went ahead in the first half thanks to a goal from Anthony Martial. However, they failed to maintain their momentum in the second half where Rafa Benitez's men equalized after a fantastic counterattack.

Generally, Manchester United was descent in the first half creating numerous chances. Outcast Anthony Martial was also brilliant from the left-hand side but things were not the same after Ole Gunnar Solkjaer made chances in the second half. 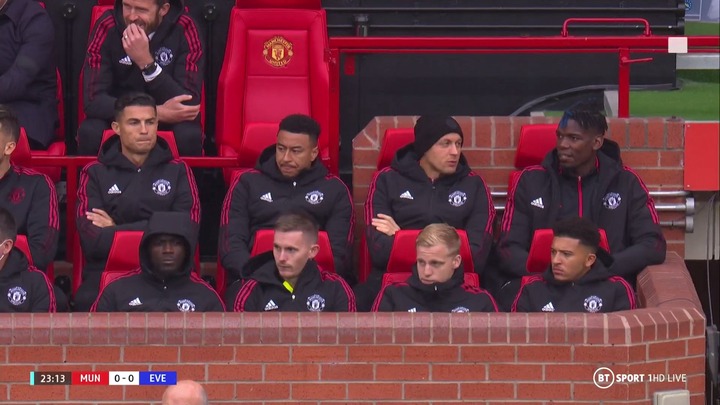 Former Borrusia Dortmund winger Jadon Sancho was introduced in the second half to replace Anthony Martial but his performance was below expectations. He created few chances and made only one short on target that was easy for Pickford to save. 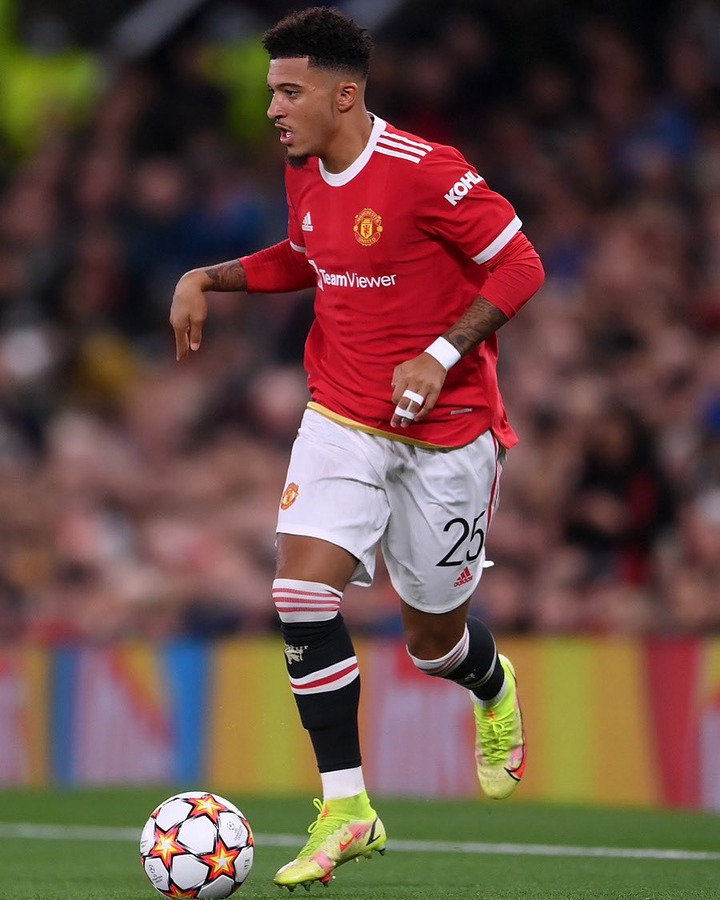 Compared to Martial performances, the Frenchman was descent as he gave Ben Godfrey and Mason Holgate sleepless nights down the left-wing. Manchester United fans hoped that Jadon Sancho will rescue them from nightmares that have grappled their side for many years but it seems they will have to wait for long before the Englishman lights up the Theater of Dreams