Sevilla are the UEL champions

Sevilla are the Uefa Europa league cup winners after their 3-2 win against Inter Milan who were looking to end their nine-year trophy drought. This is the sixth time the Spanish giants winning the trophy. 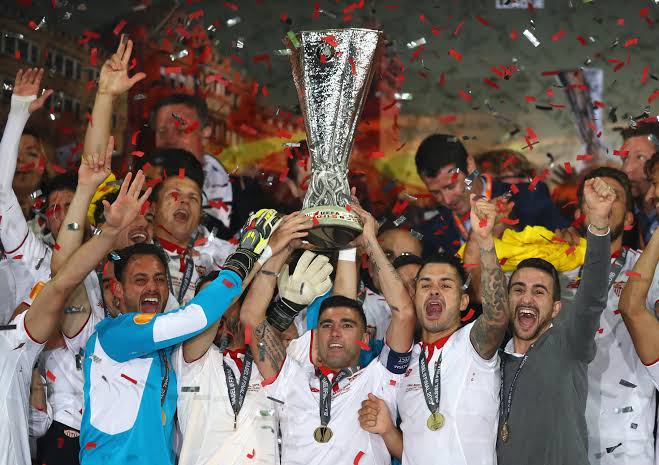 There was only one change for either side before the game from the teams who won the semi-finals. Luuk de Jong was preferred ahead of Youssef En-Nesyri up front for Sevilla. Luuk de Jong was the man of the moment in the first half bagging a brace with only Four touches in the area. Two superb headers by de Jong, one to equalize and another to put Sevilla ahead before Inter equalized to end the first half 2-2. De Jong's second goal was an unbelievable header - curling it into the corner. 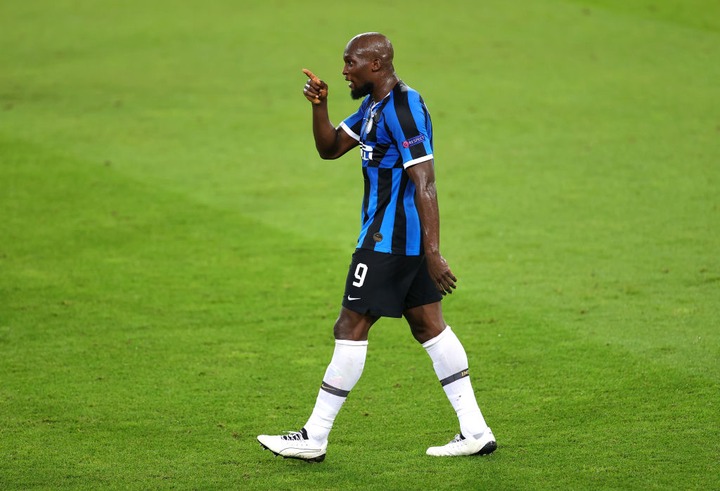 Lukaku put Inter ahead with a penalty in the first 5 Minutes. This ensured he set a couple of records for Lukaku with that goal - it was the quickest EVER strike in a Europa League final and also means he has equalled Ronaldo's record of most goals in a debut season for Inter with 34. The first half was full of drama as Inter responded with a cracker from Godín. 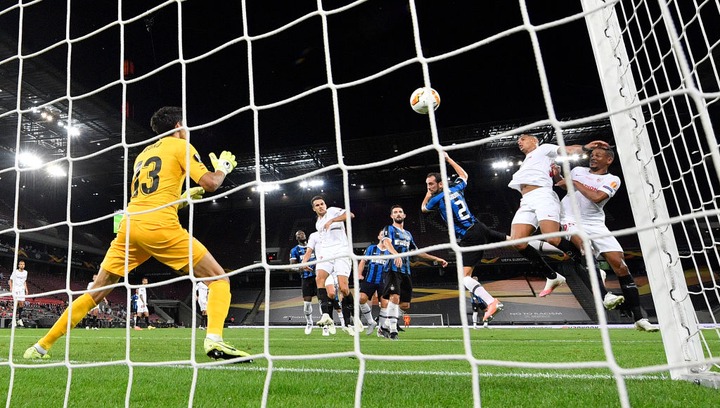 The start of the second half was not so explosive as in the first half but it was still lively. A couple of chances were wasted by Inter Milan. However, there was late drama in the game as Romelu Lukaku scored an own goal to give Sevilla an advantage in the match to make it 3-2.