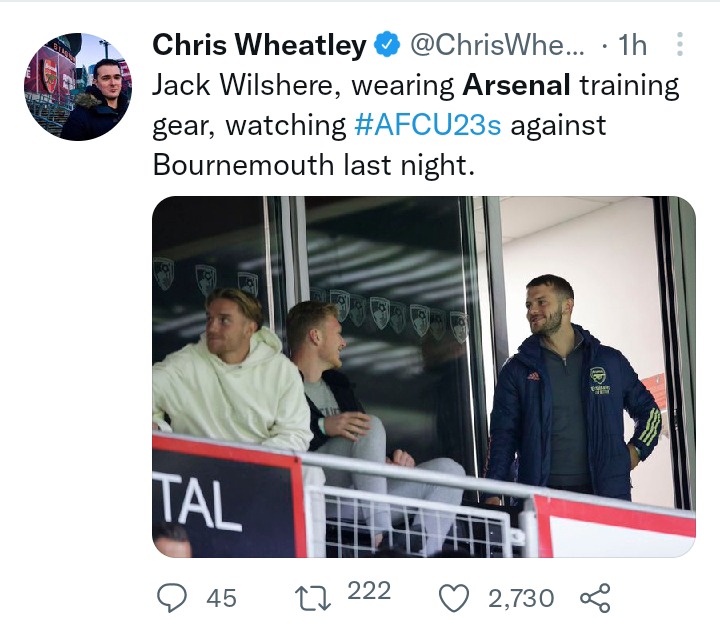 Former Arsenal midfielder Jack Wilshere has joined the Arsenal squad in training and club activities but only as a visitor. The 29-year-old recently revealed how he was struggling to get a new club and is now focusing on getting coaching badges. Mikel Arteta said that he was delighted by Wilshere’s presence at the training ground because he never stops giving his opinion on things that should be improved.

Rumor has it that Mike Arteta might also rescue Wilshere’s dying career but only if he shows that he is sharp in training. Wilshere said that he still wants to play because at this point of his career he be at his prime and he hopes that he finds a team soon. 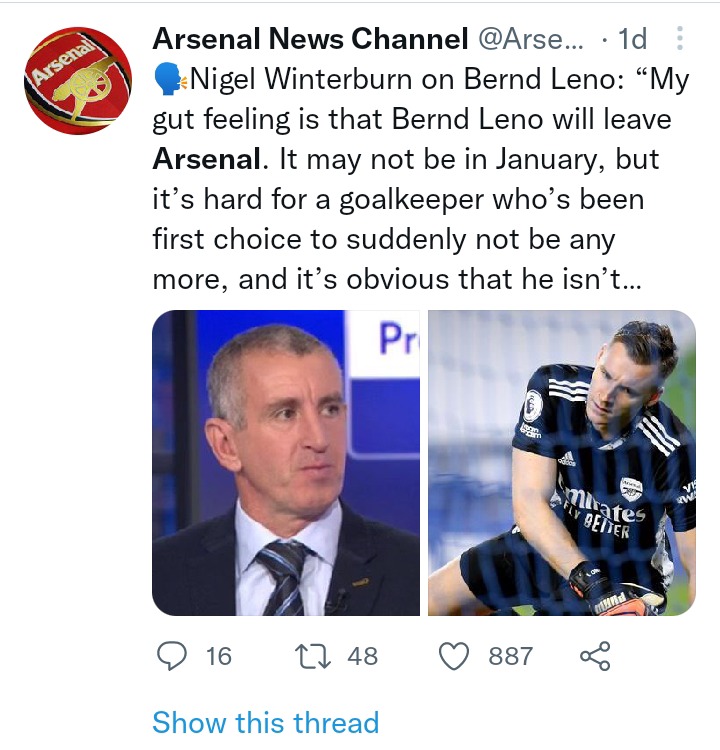 According to Nigel Winterburn, Bernd Leno is prospecting his chances of departing from the Emirates in the upcoming transfer windows. Winterburn observed that Ramsdale’s frequent appearances for the Gunners means that Leno has been demoted to the second goalkeeper choice and this does not sit well with the German international.

Winterburn added that he cannot say for sure whether Leno has contacted his agent for a potential transfer move, but he believes that the idea of leaving the Emirates is in the shot stopper's mind. No club has approached Arsenal for the services of the goalkeeper, but they are soon expected to trickle in as Arsenal pursue to find a second-choice goalkeeper if Leno leaves. 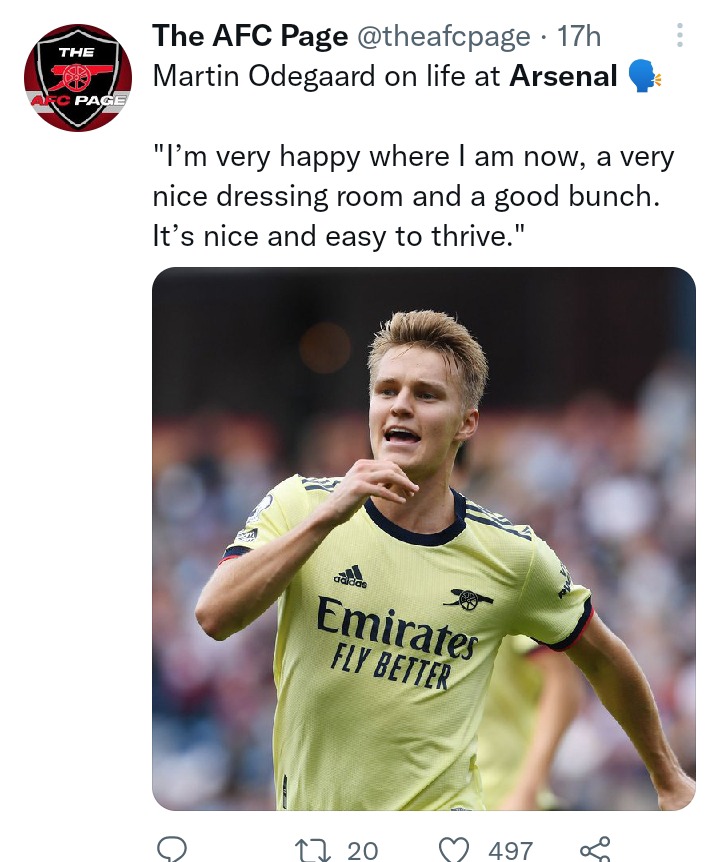 Martin Odegaard is settling in at Arsenal at a very fast rate after he recently admitted that he was loving life at Arsenal. The Norwegian playmaker has been a key figure in Mikel Arteta’s squad this season and he is relishing the attention being given to him by the Spaniard coach. He promised to do his best in improving Arsenal’s position this season. He already has one goal this season and he looks forward to adding more to his tally as the league campaign progresses. 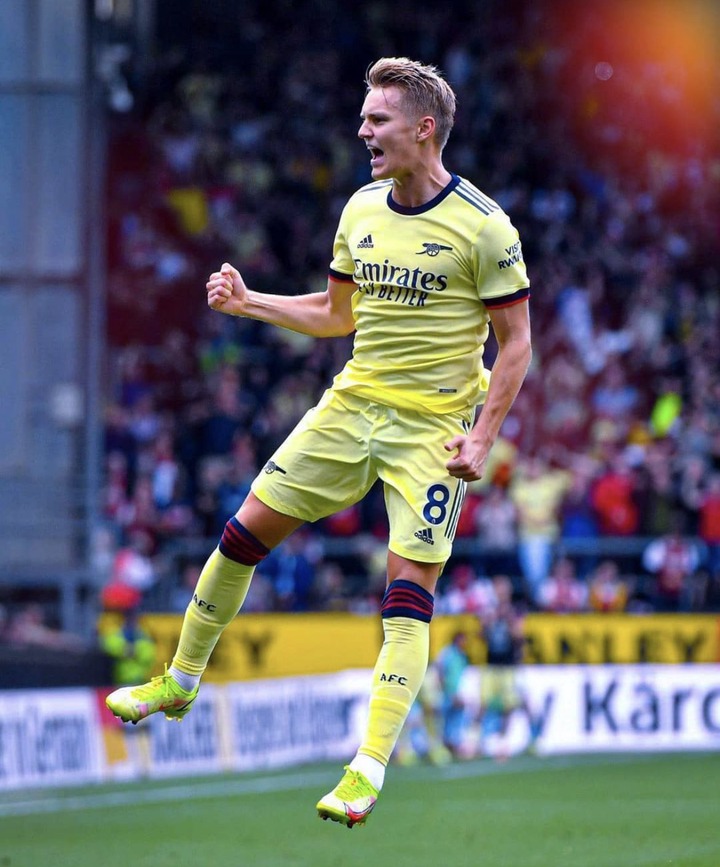