By AlfredOduory (self media writer) | 27 days ago

Joe Manson has delivered his adjudication today concerning Chelsea frontman Romelu Lukaku. Manson identified German striker to be in poor performance when playing against bigger clubs. This is after Lukaku failed to score against three bigger clubs Chelsea have played against this season after Lukaku was featured in full time. 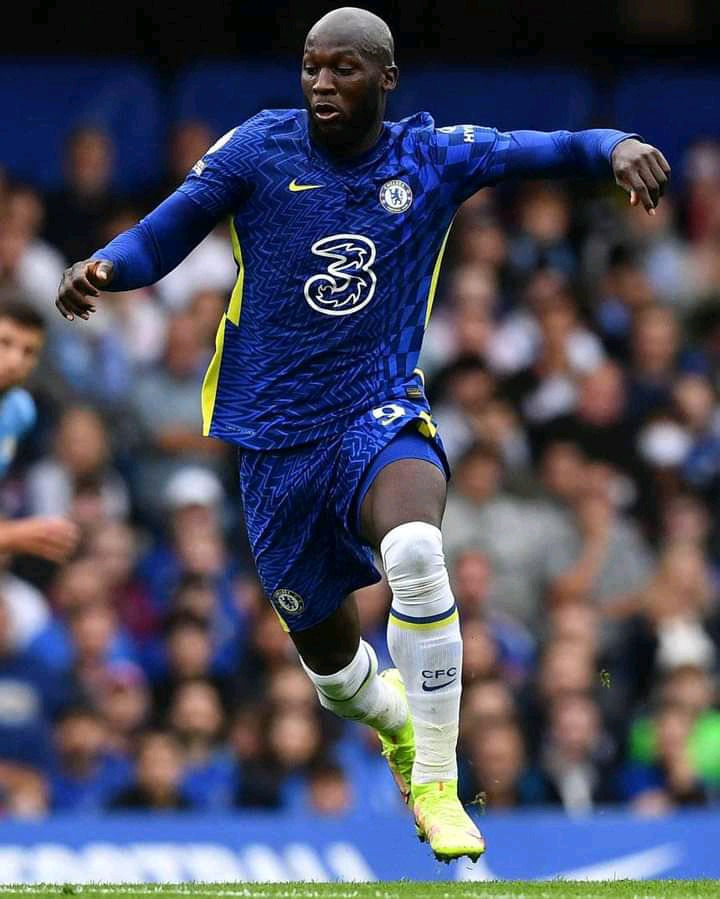 Romelu Lukaku failed to score a goal while playing against Liverpool, Tottenham and Manchester City this season. This has made Manson judge him as inferior when playing against bigger clubs. Lukaku performance in bigger clubs is underrated as he fails to provide goal contribution regarding his position as striker. 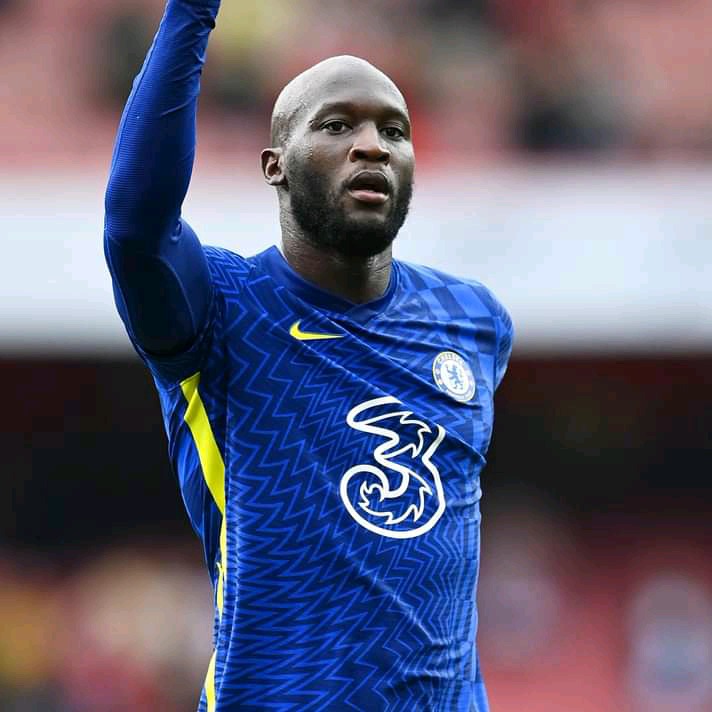 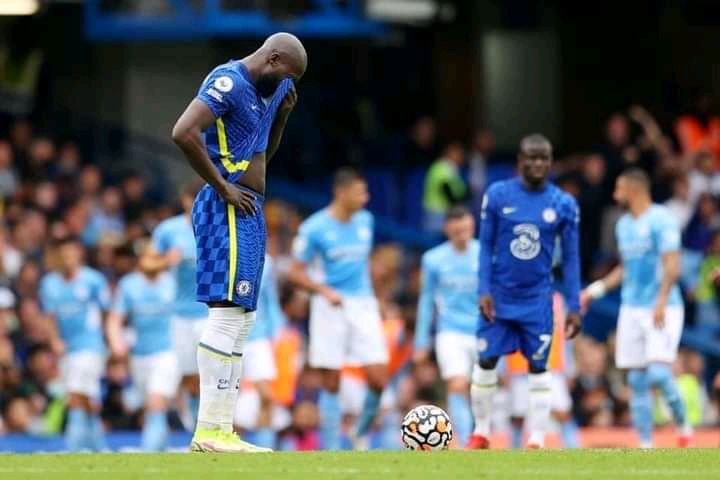 However, Manson has said Lukaku had an average performance last season in Serie A where he performed in full season. He helped his side win the Serie A trophy last season. He will catch up with EPL games and show out his great performance. He is a good striker.

Manchester United Next Match After 5-0 Humiliating By Liverpool