By ERisingokingpin (self meida writer) | 24 days

Manchester United are on the right track as far as transfers are concerned. After landing Jadon Sancho, the Manchester club are about to make a big announcement according to reports and this time is a double deal. 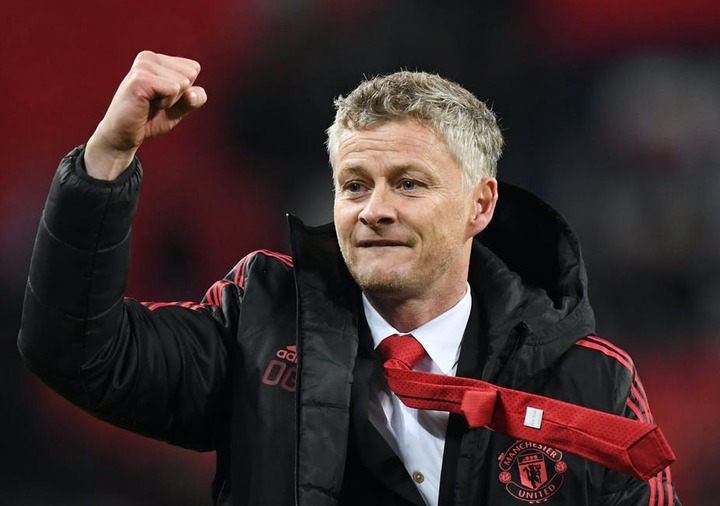 Solskjaer is keen on adding a new face to the defence line and Raphael Varane is on the radar and reports in Spain claims Manchester club is just only £12m apart from Real Madrid. And the good news about Varane pursuit is that Real Madrid has decided to sell their star rather than risk losing him for free next summer. 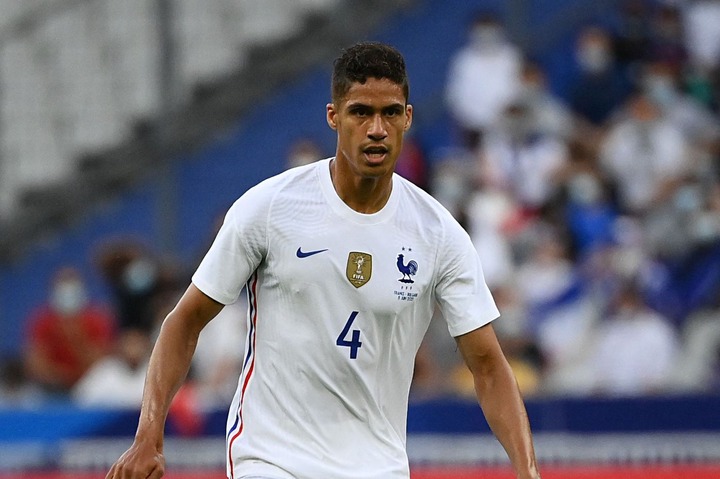 Also, Varane has made up his mind and he wants Old Trafford to move which has ruled Chelsea out of the race. Thomas Tuchel was one of the few managers who were interested in Varane and Frenchman has decided to choose Old Trafford.

Elsewhere, at the same time, United are pushing for Varane's deal, also there is some progress in France side Rennes over the signing of the midfielder Eduardo Camavinga. United are ready to offer £25m and the french club is ready to sell to avoid losing him free next summer. 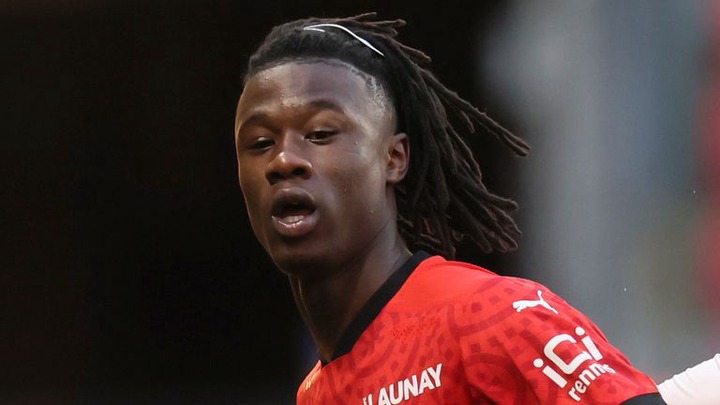 Ours is to wait for the deal to be officially announced done and for United fans will be big news after years of complicated football at Old Trafford.