By ArntoTu (self media writer) | 20 days ago 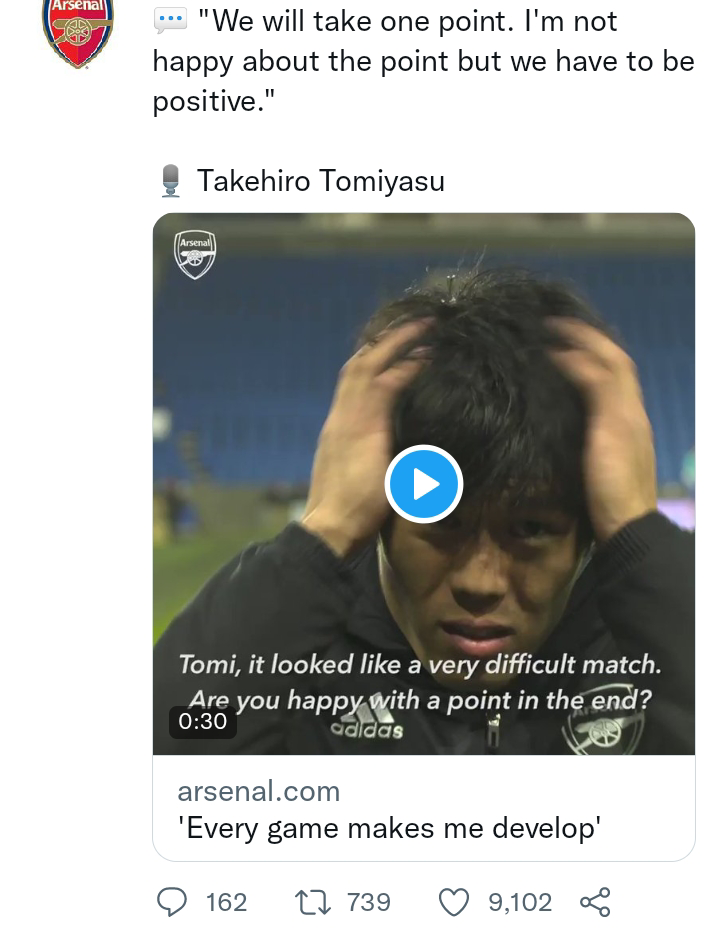 Keeping clean sheets and showing astute shreds of defending has become the norm at Arsenal this season as the Gunners struggle to keep their Top Four finish alive. Mikel Arteta’s side conceded nine goals in the opening three matches of the new season but after signing Takehiro Tomiyasu on deadline day, things have truly turned on their head.

Tomiyasu is knowing for his aerial prowess as well as his impenetrable tackling technique which makes him a handful for opponent strikers. He has a high work rate as well as a good work ethic which makes him a reliable defender for both the coach and his teammates. One of the characters that make him unique is the fact that he always wants to win, with or without the ball and this makes him a standout defender in the Arsenal squad.

Following the contractual agreement breakdown between Dusan Vlahovic and Fiorentina, Arsenal now have new hopes of signing the star striker in the summer as an ideal replacement for Alexander Lacazette. Vlahovic and Fiorentina representatives reached an impasse in the weekly salary negotiations where Vlahovic had demanded more wages than the club could afford. 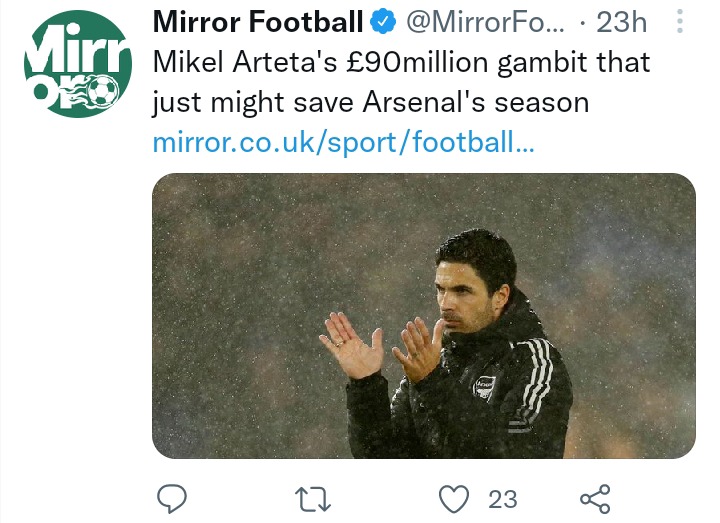 Accordingly, the president of the club conveyed the disappointing news to the media and the other clubs which were interested in signing the striker in the transfer window. Mikel Arteta’s attacking line has been very blunt and Vlahovic’s prolificacy will add depth and quality to the frontline. It has not yet been confirmed whether Arsenal have contacted the player, but it is believed that plans to snatch the striker in the summer are in motion. 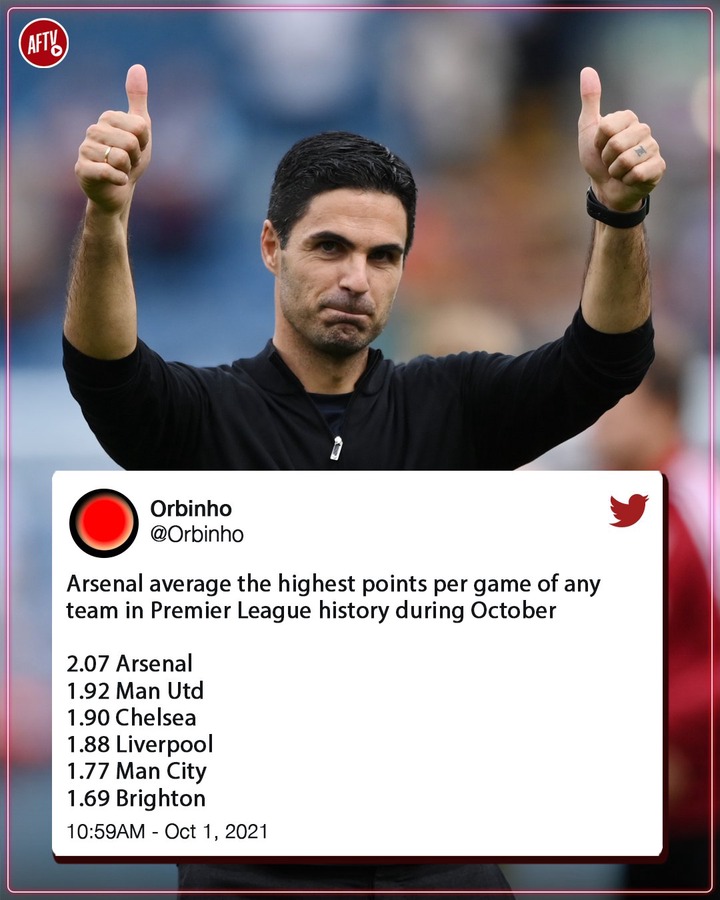 In England, it is widely known that October is the month of Arsenal since the North London club has averaged the most goals than the other Premier League in this month according to history. Mikel Arteta will seek to defend this record and help his team progress further up the table and close the gap between League leaders Chelsea. As a matter of fact, he should ensure that his team goes through the month unbeaten because going by the fixtures this month, Arsenal are of a higher caliber than their opponents.