Christopher Nkunku is the most recent player to be linked with a move to Manchester United. Nkunku has established himself as one of the most exciting prospects in European football right now, thanks to his outstanding start to the 2021–2022 season. Clearly, all of Europe's major top teams are interested in the Frenchman, so Manchester United's interest in him is justified. 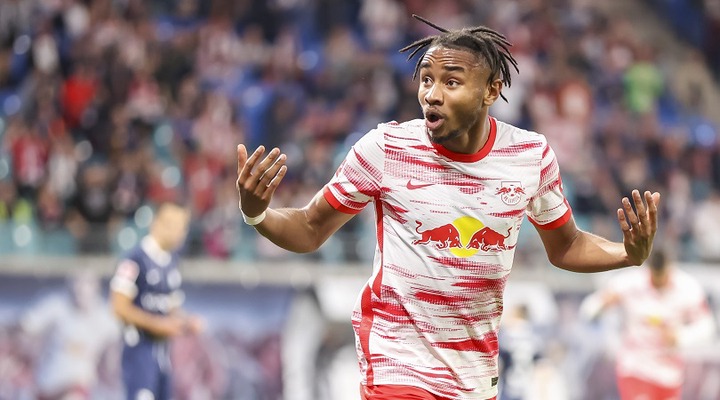 Rangnick's appointment as the new Manchester United interim coach has led to speculation that the club will raid RB Leipzig for some of their stars, a move that is expected given that Rangnick has previously been linked with RB Leipzig's Amadou Haidara. 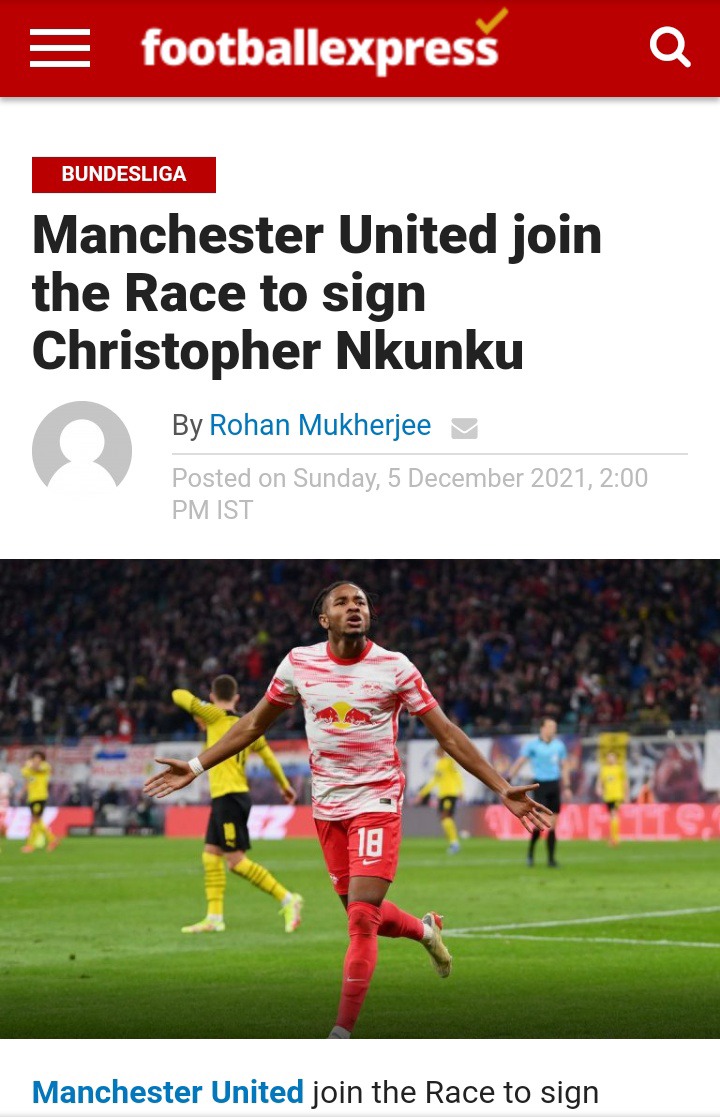 Despite the fact that Nkunku was signed by Jules Nagelsman from PSG in the summer of 2019, his work rate embodies Rangnick's style of play. He has appeared in 104 games for Leipzig, scoring 25 goals and assisting 36 times. Of his 61 goal involvements, 25 have come this season, as he continues to improve with each game. In the Bundesliga, he has 5 goals and 8 assists. He was the third most productive player in Europe before they were eliminated from the Champions League, trailing only Ronaldo and Bruno Fernandes, with 7 goals and 3 assists. 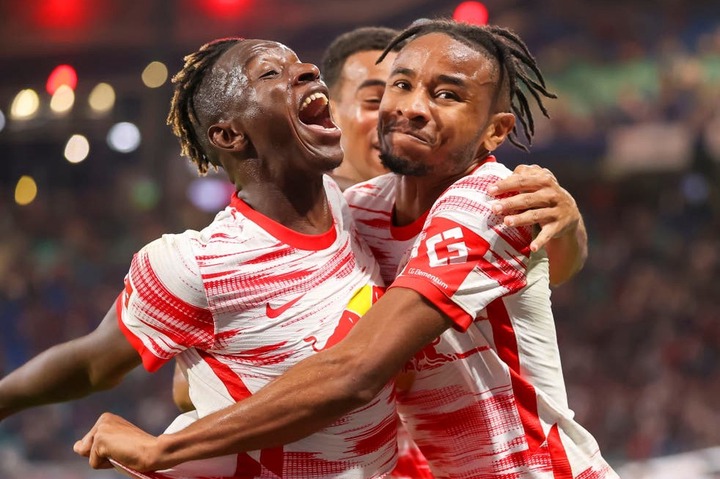 Manchester United are looking to bolster their attacking options, and Nkunku could be the breath of fresh air they require to replace Cavani when he departs.