By Footballuncensored.com (self media writer) | 1 month ago

Ben Foster. He is a goalkeeper playing for Wolverhampton. He is the oldest player in the EPL, 38 years. 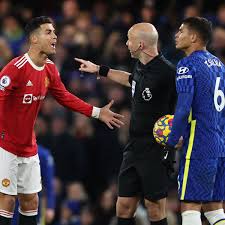 Thiago Silva. On contrary to other players, Silva has had a good time at Chelsea. Despite of that, he is likely to retire if Chelsea ends up winning any major trophy. He would like to end his career winning. Silva is 37 years old.

Christiano Ronaldo. He is the most popular and successful center forward in history. His time in United this season is relatively impressive. He is also likely to retire this season however with conditions, that's if he wins any major trophy. Ronaldo is 36 years old.

Lukasz Fabianski. Since the time he was at Arsenal, he has maintained his form as a goalkeeper. He is currently playing for West Ham and he is 36 years old. He also makes in the list of players that are likely to retire this season. 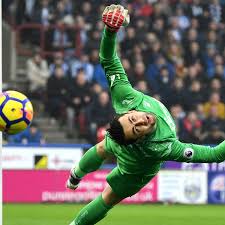 Fernandinho. Plays for Manchester City as a defending midfielder. He ages 36 and currently he has lost his spot in Pep's squad. This can be a reason for him to retire soon.

Ashley Young. Former United defending midfielder, currently playing for Aston Villa. He is 36 years old and his impact in defending seems depreciating. He would quit playing this season.

James Milner. The center midfielder also can be facing the same. He is 35 years old and his spot for 1st eleven in Liverpool isn't preserved. 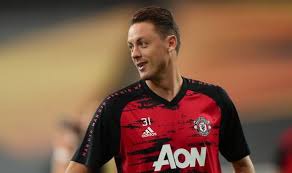 Edison Cavani. Since he joined United he has had a good run but his injuries seem to keep him off field. He is 34 years old and it would be better if he quit playing and maybe be a coach somewhere.

The list can be quite long. The likes of Nemanja Matic, Joao Moutinho and Mark Noble can join the list too. Do you think the above mentioned players will retire from football this season? Leave your comments below, share and follow. See you around!

Content created and supplied by: Footballuncensored.com (via Opera News )