By Jarvisjarvis (self media writer) | 1 year ago

Big E issues an Open Challenge for the Intercontinental Championship. Apollo Crews comes out but Big E denied his challenge. Shinsuke Nakamura then came out and Big E accepted his challenge.```

Big E vs Shinsuke Nakamura for the Intercontinental Championship ended in a DQ after Apollo Crews interrupted and attacked both of them.```

Seth Rollins made his return and got his Burn it down theme back. He said his daughter made him change and he vows to become the leader SmackDown needed. Rollins said to the Roster to follow him. All left except Cesaro, when Cesaro was about to leave Rollins attacked him. Daniel Bryan made the save.``

Sasha Banks & Bianca Belair is inside the ring and speaking about whom Bianca will face at WrestleMania. Nia Jax & Shayna Baszler interrupted and said they are tired of being ignored as everyone is talking about Bianca Belair.

Sasha showed the footage of last week at when Nia Jax said my hole. Nia Jax & Shayna Baszler then attacked both Bianca Belair and Sasha Banks but they fight them off.```

SmackDown ends with Kevin Owens stunning all of them and said to Roman Reigns that he will see him soon. 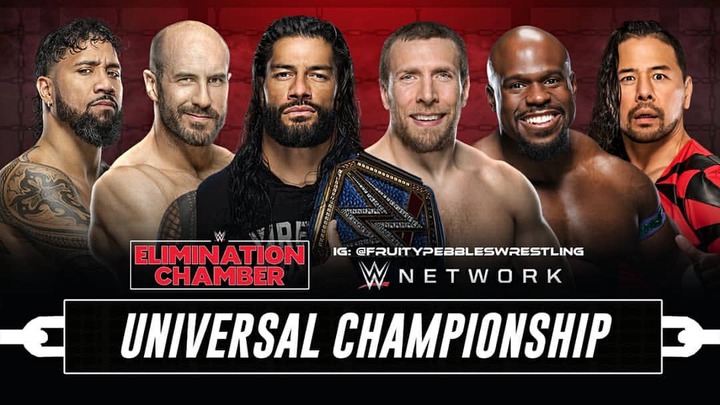 Content created and supplied by: Jarvisjarvis (via Opera News )