How Manchester United Could Lineup with Cavani, Sancho & Varane Against Wolves in the EPL

By SureFootballTales (self meida writer) | 26 days 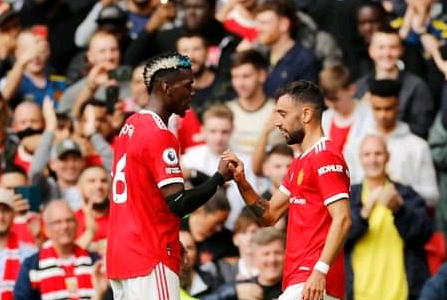 Manchester United will visit Molineux Stadium on Sunday to take on rivals Wolves in the Matchweek 3 Premier League fixture. Manchester United have dominated the fixture with 3 wins & 3 draws hence unbeaten in their last 6 most recent meetings in all competitions against Wolves. The Red Devils completed a doubles against Wolves last season in the Premier League after winning both at Old Trafford Stadium (1-0) & Molineux Stadium (2-1). Manchester United are unbeaten in their first two Premier League fixtures unlike Wolves who have lost both their first two fixtures but recently won 4-0 against Nottingham Forest in the EFL Carabao Cup. 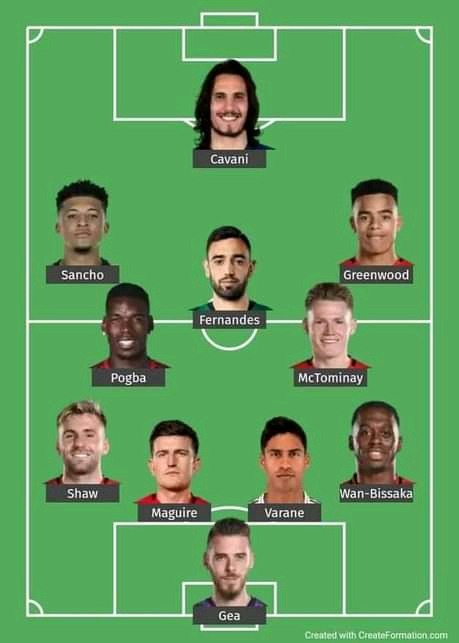