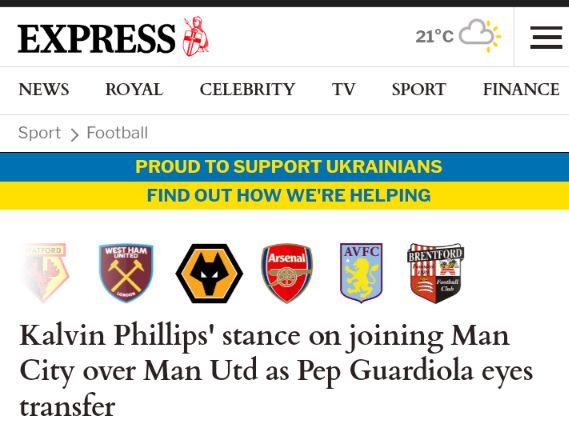 Manchester United have been linked with several players in this summer. Especially with the likes of Pogba, Jesse, Mata, Cavani as well as Matic all set for departure with contract set to expire this June. So is the same case with Manchester City with their current captain, Fernandinho leaving the club at the end of the season. 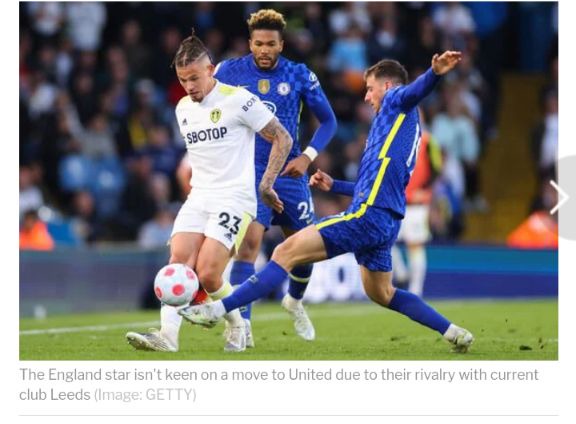 This has prompted the Etihad Stadium manager, Pep Guardiola to seek a replacement for the Brazilian International. Now that has seen the Express, report that both Manchester United and City. Are set to battle it out for Leeds United midfielder Kalvin Philips. 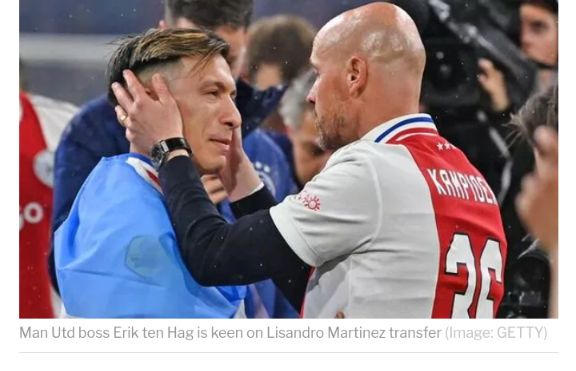 After the former Barcelona, manager identified the England man as the ideal player to join his side. And due to the big rivalry that is between Manchester United and Leeds United the latter is as well. Believed to be interested in making a move to Etihad over the Old Trafford. 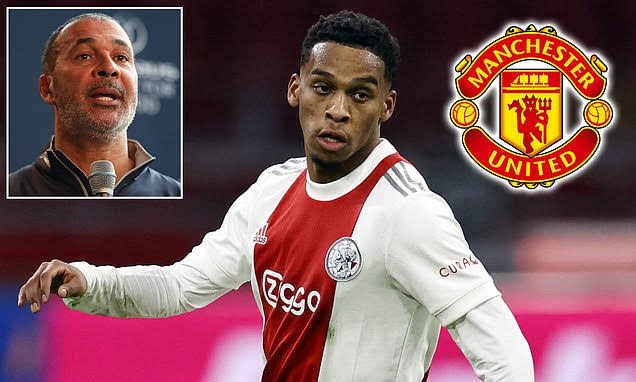 That is if it's a must for him to exit Leeds United this summer as the club is struggling to avoid dropping to relegation. And hence play championship next season. His rumoured to be valued at a fee not less than £60m. And Aston Villa had tabled a bid of £55 million previously but was rejected as per Express. While both PSG and Real Madrid have been reported to be interested in the player as well. 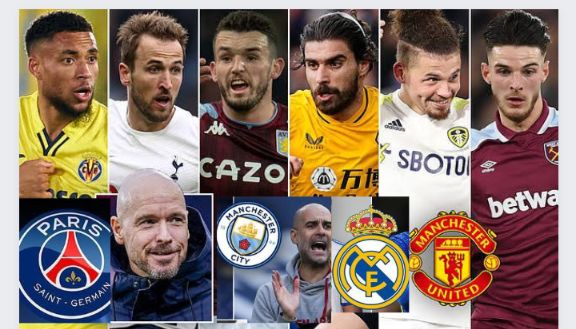