1. Frank Lampard - The English attacking midfielder who played for Chelsea from 2001 to 2014 scored 10 plus goals and assists in 5 seasons. He scored 147 goals and gave 96 assists for Chelsea in the English Premier League. 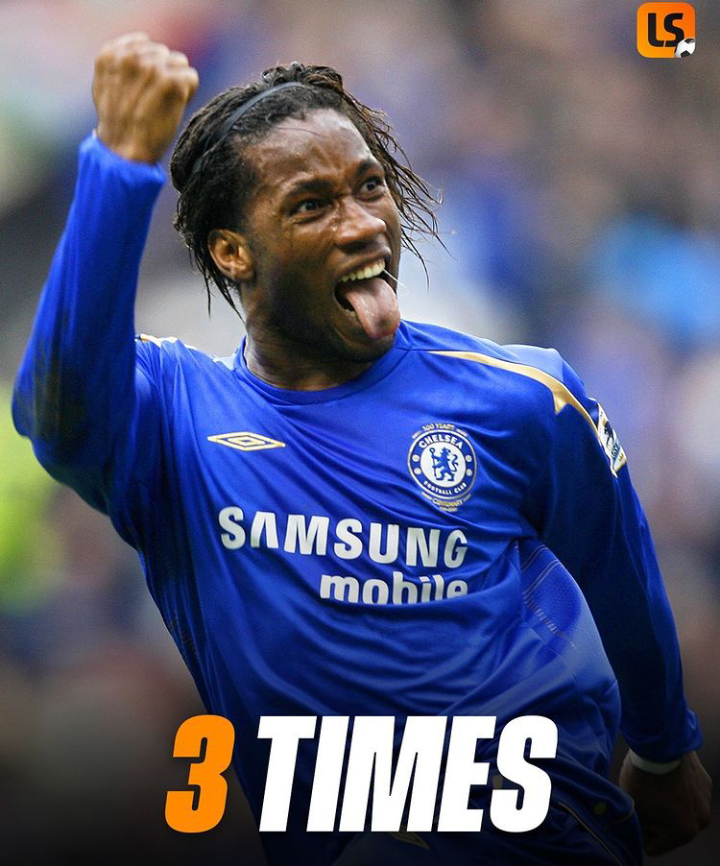 What Romelu Lukaku Said After Landing In Milano To Sign For Inter Milan From Chelsea.

4 Celebrities Who Married Muslim Wives Without Changing Their Religion

Love Knows No Boundaries, Here Are Some Famous Politicians Who Have Married From Other Tribes

Here Is What Happened To Pastor Who Allegedly Killed Albino Boy To Sell Body Parts.