By SportsMail.co.ke (self meida writer) | 28 days

Manchester City fans do wonder who is this young star by the name Foden, where he was born and how he joined this elite club, Manchester City.

His Full name is Phil Walter Foden, he was born on 25th may 2000 at a place called Stockport in England. His religion is Catholic. He was supporter of Manchester at his young age. He then joined the club at the age of 4 and signed for the Academy scholarship on July 2016. He privately studied at St. Bedes College and Manchester city was paying for him the tuition fees. 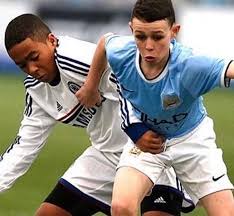 His breakthrough to professional football came in 2017 with the England's under 17 team where he won the Worldcup Golden ball. In the same year he made a debut with his club and won the BBC young sports personality of the year.

He has played several games with Manchester City as a midfielder scoring important goals for the team. 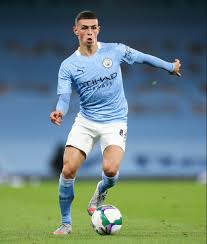 He has a wife by the name Rebecca Cooke with a Son. 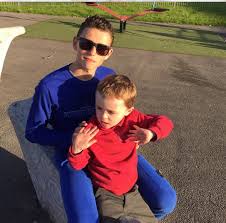 Currently he plays for Manchester City earning an estimated value of about 100,000 pounds per week. 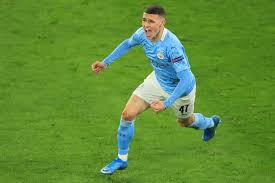 Content created and supplied by: SportsMail.co.ke (via Opera News )

Remember Tosh The Rich Kid In Machachari? Look At How He Flaunts Couple Goals With His Girl(Photos).