Manchester United and Chelsea have received their first defeat this season today after a good run of games. The two sides are among the league leaders with 13 points despite the loss today and they are likely to do well this season.

They have brilliant squads and winning the league could not be difficult for them this season. They are among the favorite teams to win the league but it won't be easy considering how the other big teams have been terrific. 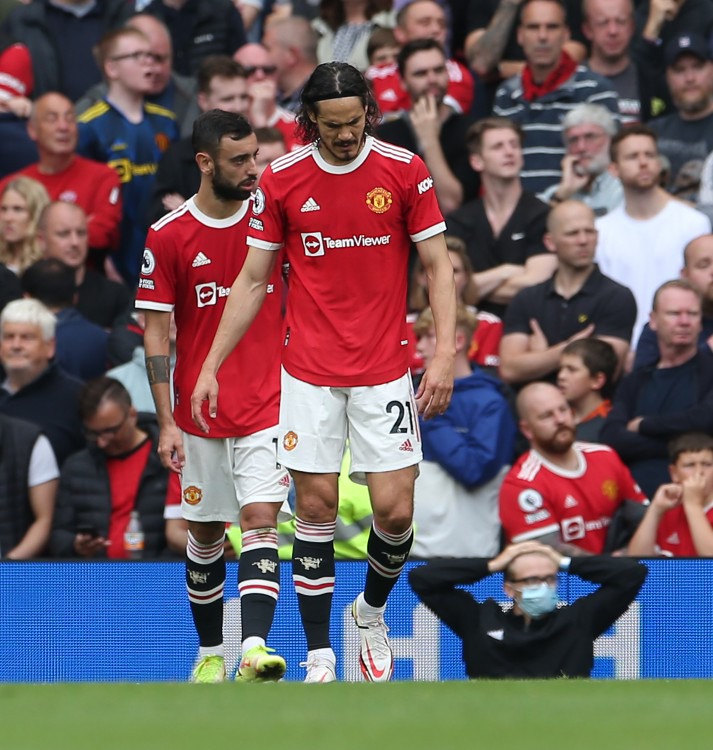 Chelsea and Manchester United have the best goal scorers in Europe Cristiano Ronaldo and Romelu Lukaku. These stars could greatly help the team this season and can win the league for their teams.

However, one team that could be a threat to Chelsea and Manchester United this season is former champions of England Liverpool. The Reds have been amazing this season and have not lost a single match this season conceding only one goal. Liverpool is always a title contender every season whether they are on form or not. Last season they struggled due to injuries but still finished third in the league even ahead of Thomas Tuchel's Chelsea. They are currently leading in the Premier League and they could manage to win the league ahead of the Blues and the Red Devils.

The 19-times Premier League champions are back on track this season and managing to get a point or a won against them has been difficult for most teams. Jurgen Klopp's team is complete that most sides from defense to attack and they have a chance of beating Tuchel and Solskjaer to the league.