Christiano Ronaldo is amongst the top ten premier league players nominated for the goal of the season 2021/2022 award. The Portuguese nated 18 times in his first English career since rejoining Manchester United in August 2021.

That means he finished as premier league third most prolific goal scorer at the age of 37. He finished behind Mohammed Salah of Liverpool and Son of Tottenham who shared the golden Boot award. 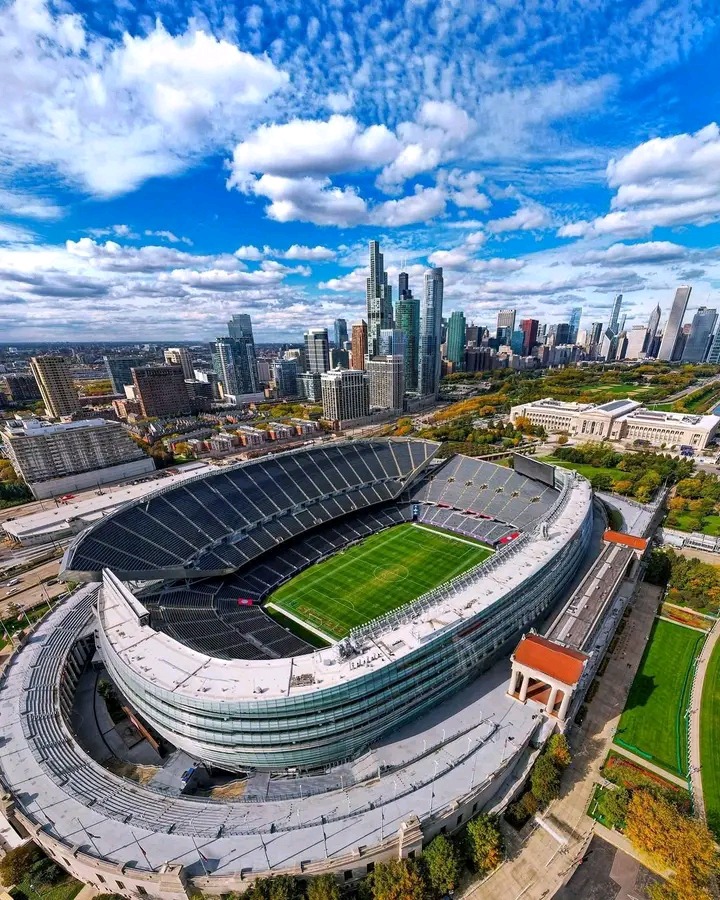 But which ronny efforts is up for the goal of the season award? There have been plenty of crackers but Ronald's best has been identified as the 25-yard screamer against Tottenham at Old Trafford in March.

Receiving the ball from Fred's clinch, midway into the Tottenham's half, our number 7 took two touches to steady himself before curving a blistering shot past Hugo Loris to give us a 1-0 lead.

That game eventually brought Ronald's second hatrick as a Red, which helped claim a 3-2 win over Antonio Conte's visitors. And another goal the Portuguese scored against Tottenham could easily have made the shortlist. A precious volley Ronaldo fired during a 3-0 win at Tottenham hotspur's stadium in October.

But the powers that have selected that fantastic opener in a game which summed up Ronald's goalscoring prowess. The winning is set to be announced on Sunday 29 May at 12:00 BST.

Congratulations on your nomination Christiano. Don't forget to vote for our legend on the Premier league website. 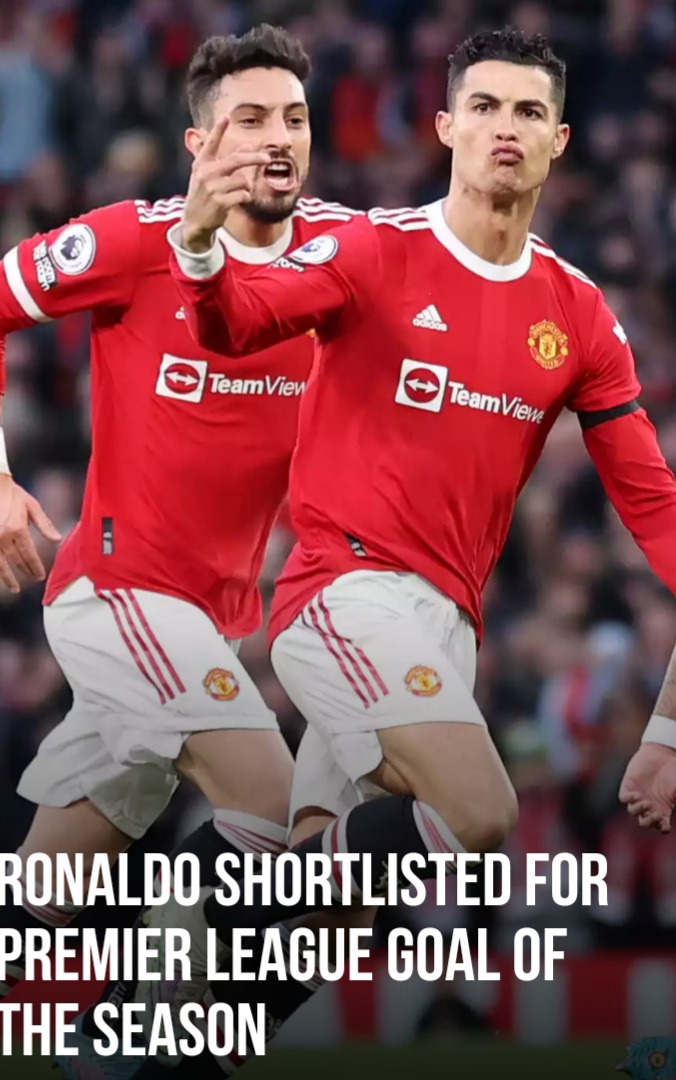 I Have No Problem With IEBC Even If Raila's Brother Chairs The Commission, DP Ruto Says.

Raila Says What he Will do Immediately if he Will Lose the August 9 Election.

What DP Ruto, Raila And Martha Did When They Met Today Outside IEBC Building Today