Here are the most recent stories from Old Trafford:

At the moment, United's first-choice defenders are Lisandro Martinez and Raphael Varane, relegating Maguire to the bench. According to Liverpool legend Jamie Carragher, who claims there is no way back for Maguire at Manchester United, the Englishman could be in his final season at Old Trafford. "Too often, it looks as if the weight of the world is on his shoulders, like he is a startled bunny more than the authoritative centre-back he was," said Carragher. 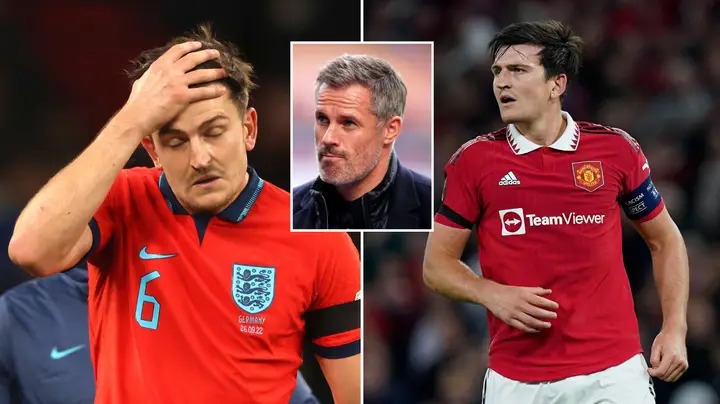 "I think it is too late at club level. I wrote last year that he was fighting for his Manchester United career.

"He needs this to be his final season at Old Trafford and to start afresh." Do you think United should let the £80 million man go? 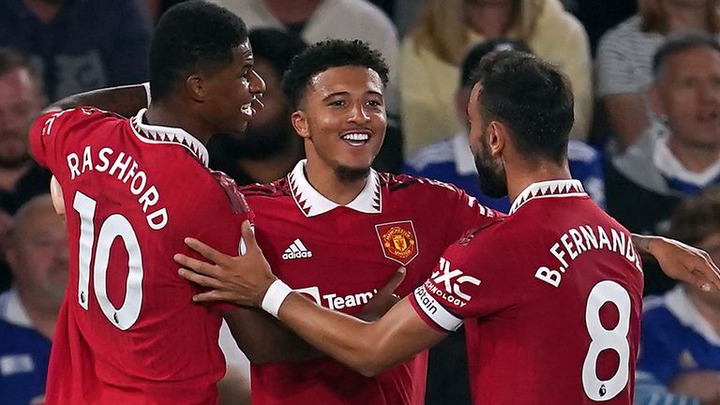 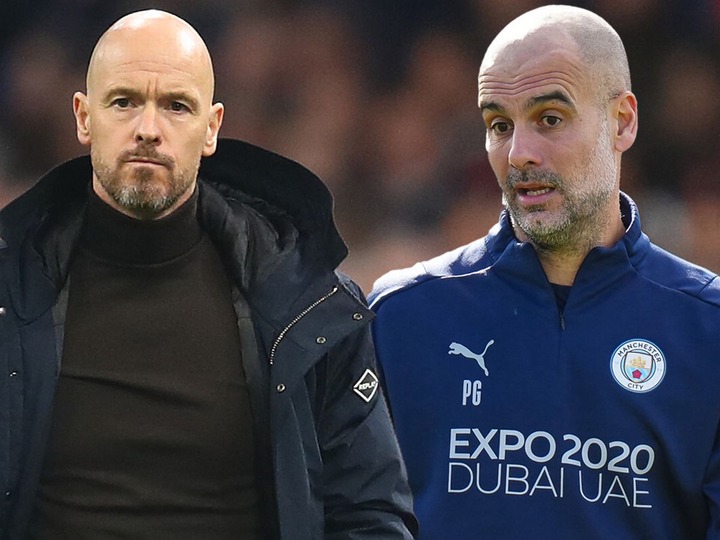 "When you spend most of your life seeing the red side beat the blue side, it does affect you. City are favourites, and for United, it’s a great test for them.

"The win against Arsenal was good for them, can they take the momentum they have gained to the Etihad?" With Manchester City intent on maintaining possession, United should play a defensive game to frustrate their City rivals and hit them on the counter.

Photos: A Bodaboda Rider Reportedly Crashed To Death By A Trailer In Isiolo Town