Well, the UEFA Champions League resumed last night with eight fixtures played in different parts of Europe. The match between Paris Saint Germain and Manchester City was one of the most awaited games by football fans. It was a big night to PSG and Lionel Messi fans as the Argentine finally managed to score his first goal for PSG. The match ended 2-0 and the goal scorers were Lionel Messi and Idrissa Gueye. 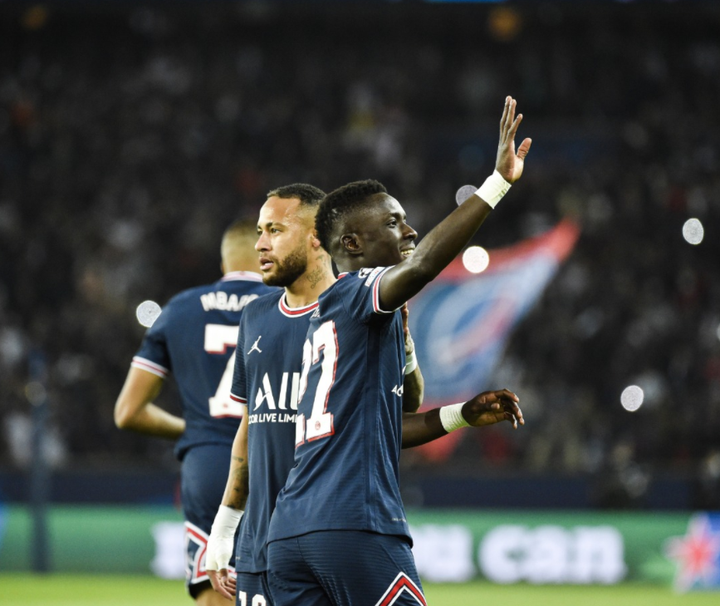 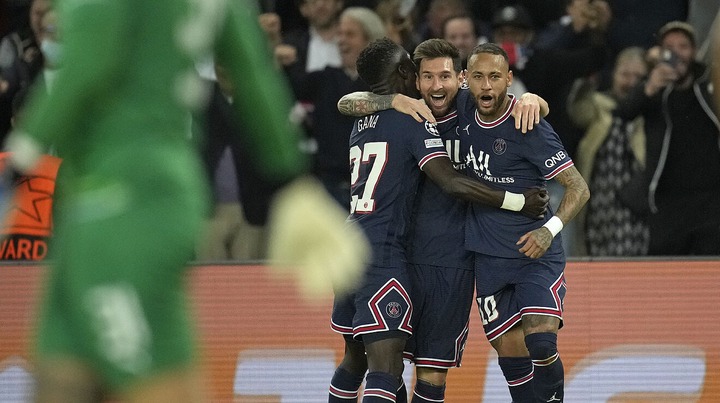 It was a surprise to many football fans that the English giants did not manage to score even one goal. However, Bernardo Silva did something that left many fans trolling him and comparing him to Chelsea forward Timo Werner. Since Timo Werner joined Chelsea from RB Leipzig, he has often been criticized for missing open chances. Well, Bernardo Silva missed an open chance that left many football fans comparing him to Timo Werner. 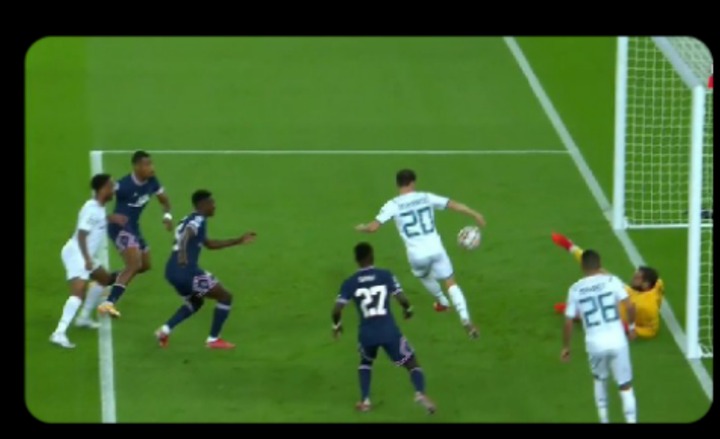 Bernardo Silva was just with the ball and an empty net since the goalkeeper was down. However, he still failed to score. If he had scored, he would have at least given morale to his Manchester City teammates. However, Manchester City are currently position three on Group A after yesterday's loss to PSG who are now on top.