Today it was a supper Sunday for football fans as different big matches were set to be played today which are really enjoyable.

As per English Premier League matches that were set to be played today the fixtures were as follows: 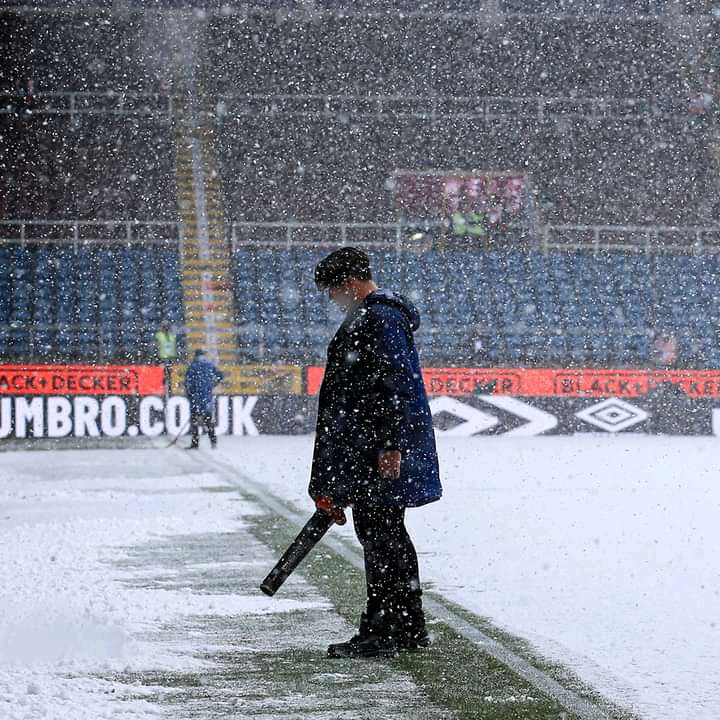 But now among these matches one among them which was also considered as a big match has now been postponed due to heavy snow. 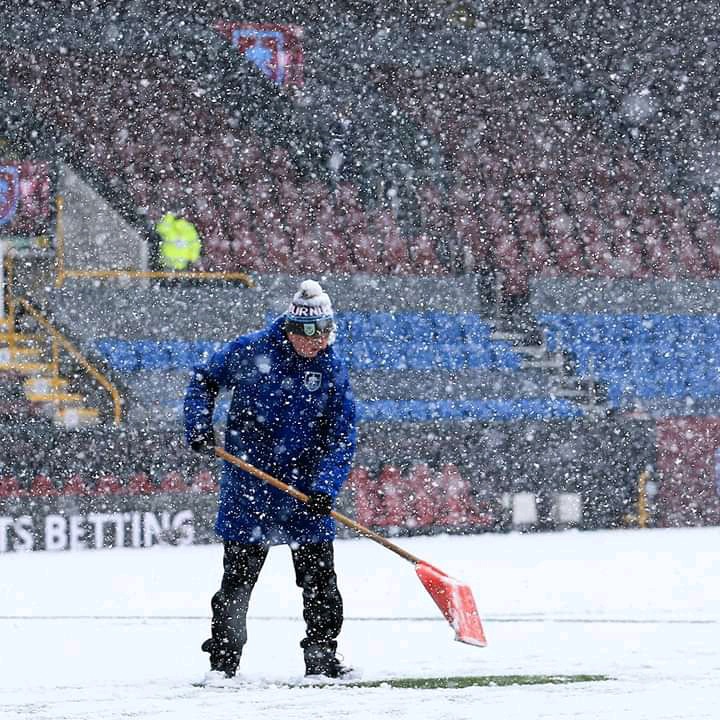 Though other matches are just set to be played just has it was scheduled unless otherwise as anything can occur before the matches kicks off. 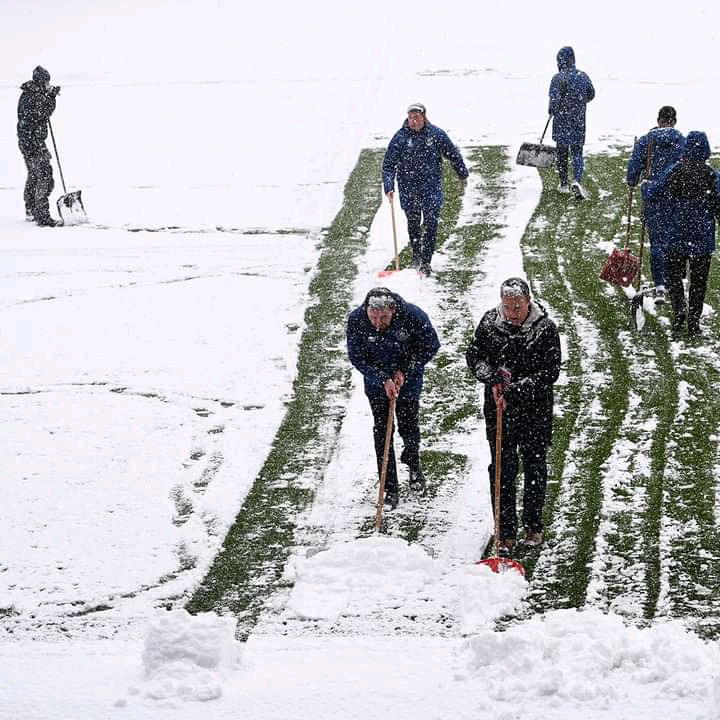 This means that Manchester United Vs Chelsea will just be played just as it was scheduled as it's among the big matches awaited by several people.

What Ruto Did On Monday Evening After Museveni's Latest Position On Kenyan Elections.