Everton succumbs to a heavy loss against Brentford as goals from Henry, Wissa and Coleman own goal consigned the nine-man Toffees to a 3-2 defeat in the Premier League. 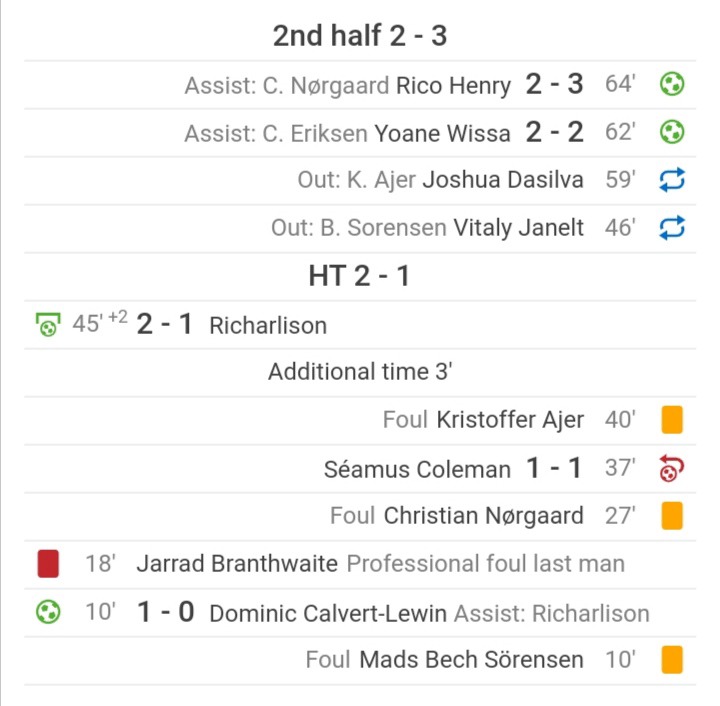 Richarlison's penalty and an early Dominic Calvert-Lewin goal give the Toffee's an important lead at the break. 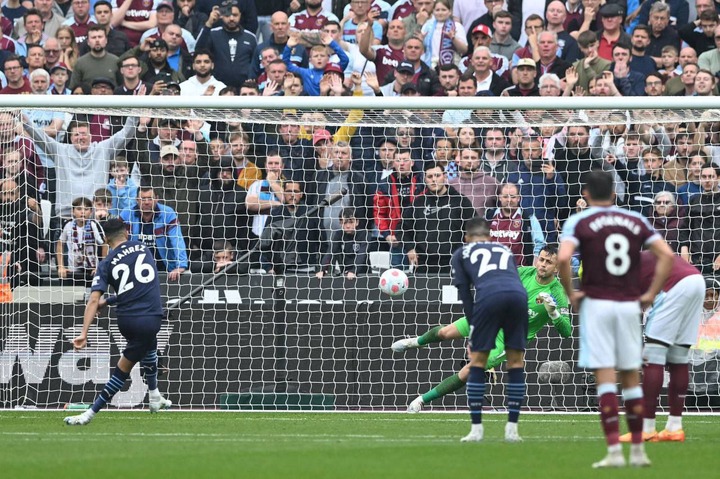 Manchester City missed the chance to move six points clear of Liverpool after a 2-2 draw at the London Stadium with West Ham.

Aston Villa and Crystal Palace both kept their hopes of a top half Premier League finish intact after a pulsating 1-1 draw at Villa Park. 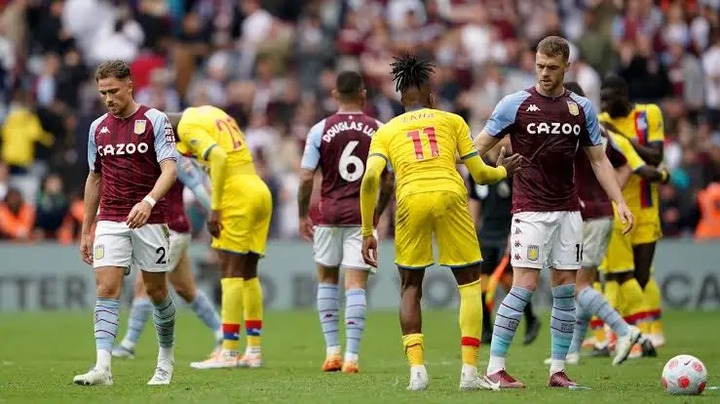 Danny Ings passed up three opportunities for the hosts to take the lead in the first half, but Jeff Schlupp hit back 12 minutes later to ensure the spoils were shared.

Substitute Pascal Struijk scored a dramatic equaliser in added time as Leeds United moved out of the relegation zone with a 1-1 draw against Brighton & Hove Albion.

Leicester City demolished relegated Watford by a score of 5-1 at Vicarage Road. The hosts took an early lead through a Pedro goal. 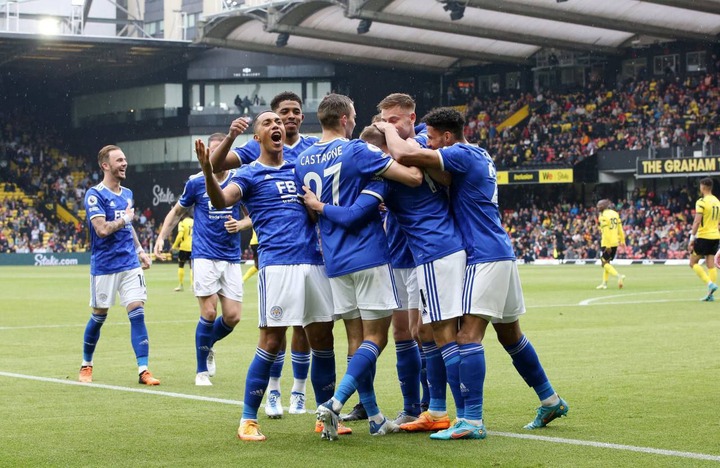 Maddison and Vardy doubled the scored in quick succession to give City the lead at the half. Barnes bagged a brace after the break.

Wolves drew 1-1 against Norwich City. Pukki opened the scoring in the first half while Ait-Nouri's second-half header each team earned a point. 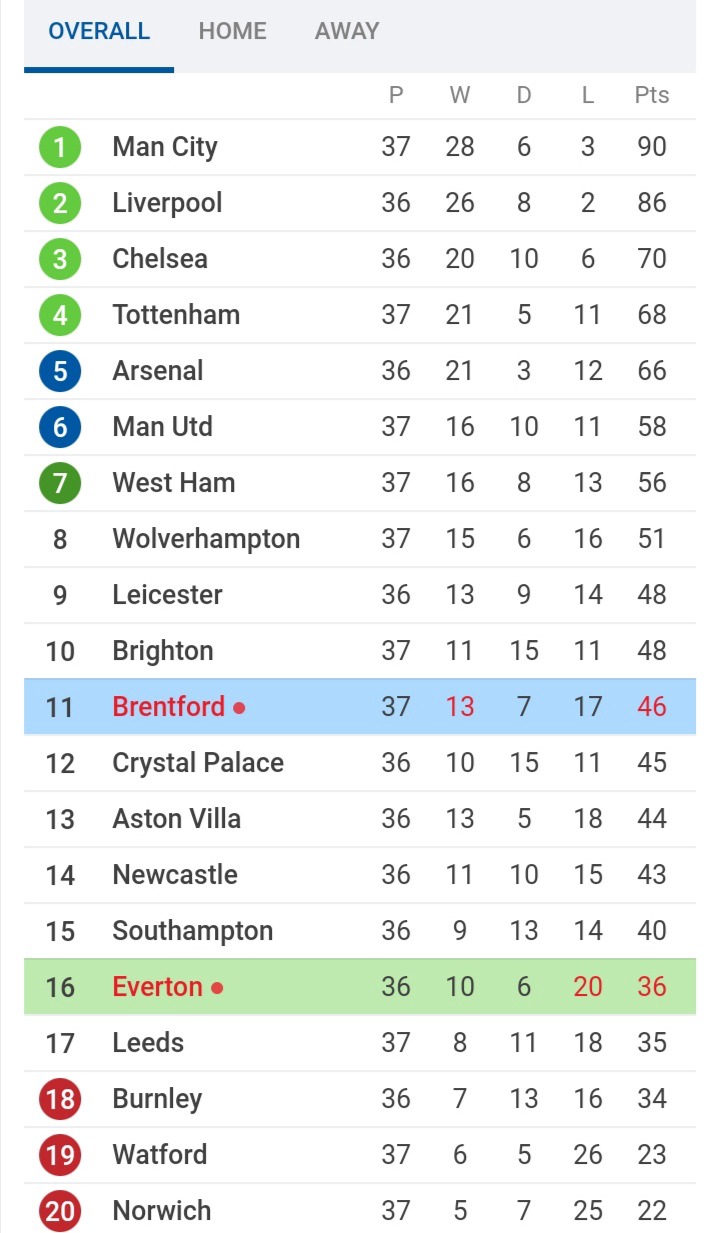 5 Ways To Make Your Woman Look And Feel Good

What Gachagua Said In Front Of DP Ruto That Left The Crowd Laughing While At Kasarani.