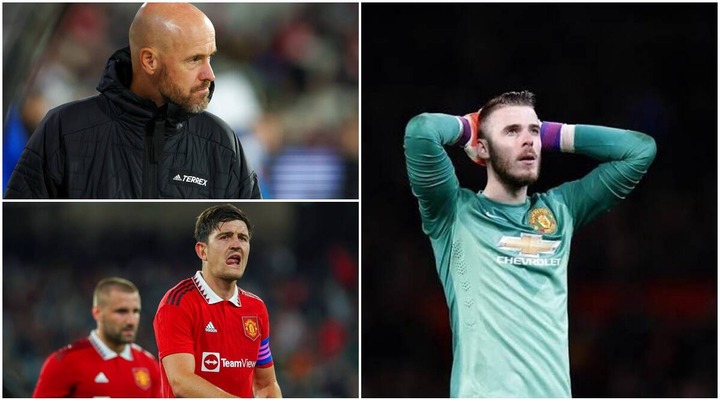 Ten Hag sent his best scouts to Portugal last Friday to watch a Primera Liga match between FC Porto and Braga. According to People Person, the agenda for that day included FC Porto defender David Carmo and goalkeeper Diogo Costa. 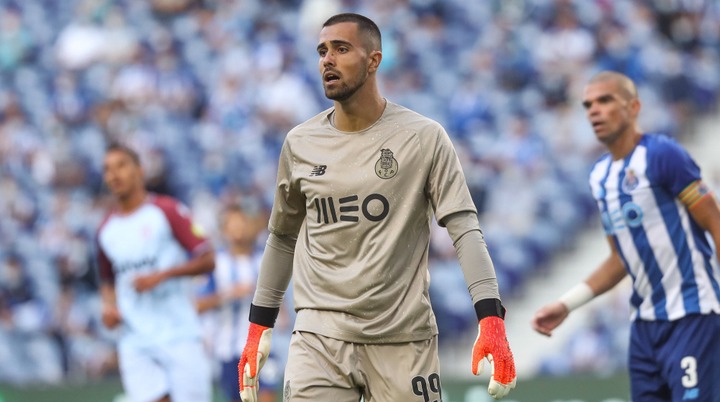 Man United's defensive flaws were exposed in the 6-3 loss to Manchester City. Apart from the fumbling defenders, United's goalkeeper, David De Gea, has been singled out as unsuitable for what Ten Hag is attempting at Old Trafford. Regarding De Gea, Gary Neville admitted, "And I suspect with David de Gea, his career at Manchester United is probably going to be short-lived under Erik ten Hag because he's absolutely going to be adamant that his philosophy of playing out from the back, playing through midfield, making those little risky passes that we see City and Ederson do all the time that we no longer see as risky because they do it so well, is something that he's striving for and wants to get to." 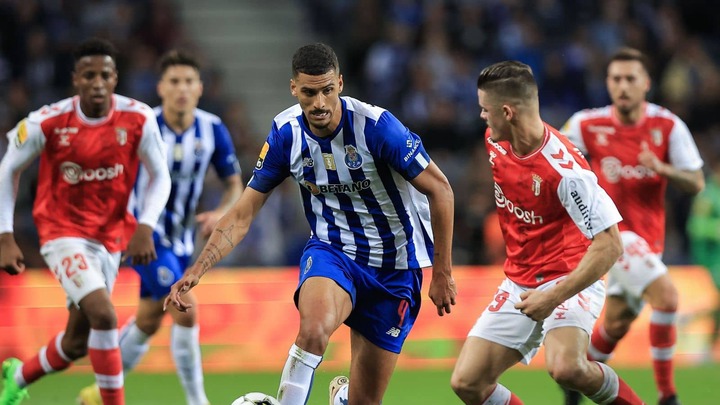 With De Gea's contract expiring in a few months, he could be easily let go. In terms of defence, Maguire isn't in sync with what United's defence requires, and he and Lindelof may opt to leave next summer. Prompting United to sign Carmo as a backup for the injury-prone Varane could be the way to go.