By Parting_shot (self media writer) | 5 months ago

Hello, Gunner. Here is the most recent Arsenal news. 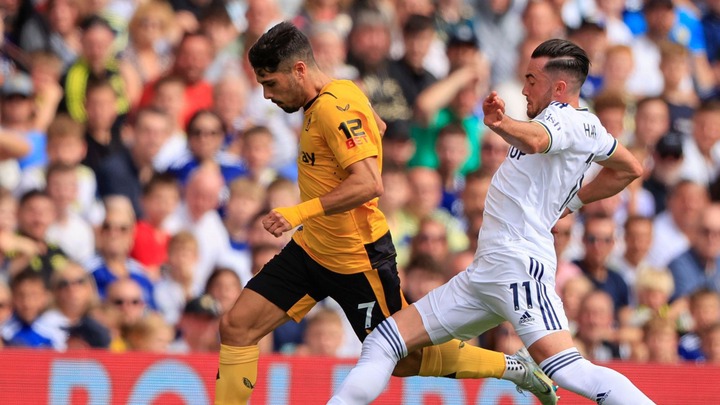 According to HITC, Pedro Neto's move to Arsenal is nearing completion. According to their most recent report on the Wolverhampton winger, Edu met with his agents on Tuesday. Following that, the technical director is expected to approach Wolves for the winger's services. 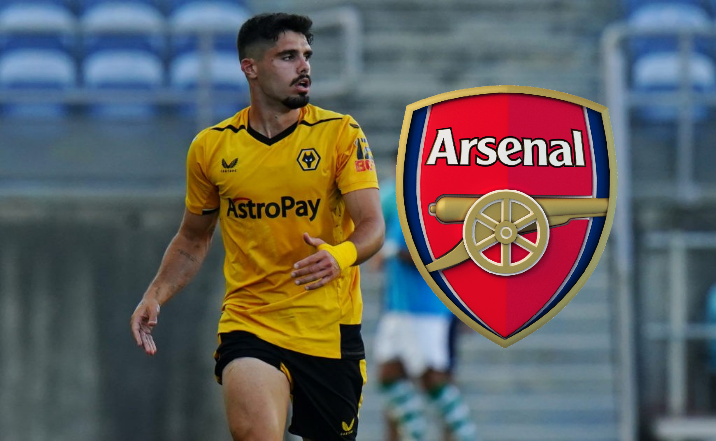 As for the talks with Wolves, HITC quote Fabrizio Romano says, "It’s not an easy negotiation because Wolves want more than £50m. Let’s see after the outgoings what happens. One quick thing I forgot – Neto would be really tempted by Arsenal. I’m told that the player is another factor in this story. He’s not forcing anything, but he would be really keen."

The Gunners have been linked with a move for the Leicester City midfielder all summer, but nothing has come of it. According to reports, Arsenal's failure to make an offer to Leicester for the 25-year-old is the only thing holding up the transfer. 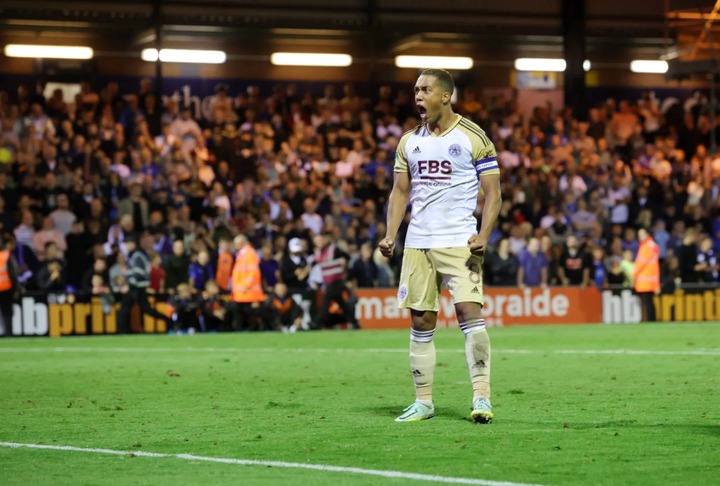 However, TBR is now running a story in which they give two reasons why Tielemans has yet to join Arsenal. They claim that Youri Tielemans would want at least £200,000 per week to join Arsenal, as well as a claim that Leicester are demanding £50 million to let him go, despite the fact that he will be a free agent next year: These are the two main setbacks for the deal.