Opinion: The Best 11 Football Finishers in the World Right Now

By Exciting_Newsfeedhunger (self meida writer) | 1 months 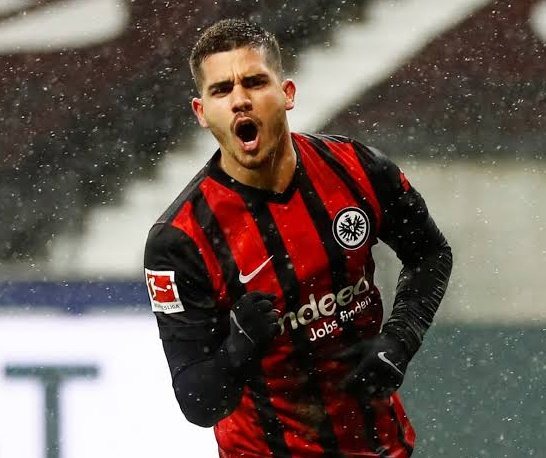 He is a super goal scorer from Eintracht Frankfurt. Currently breaking the team's goal record. 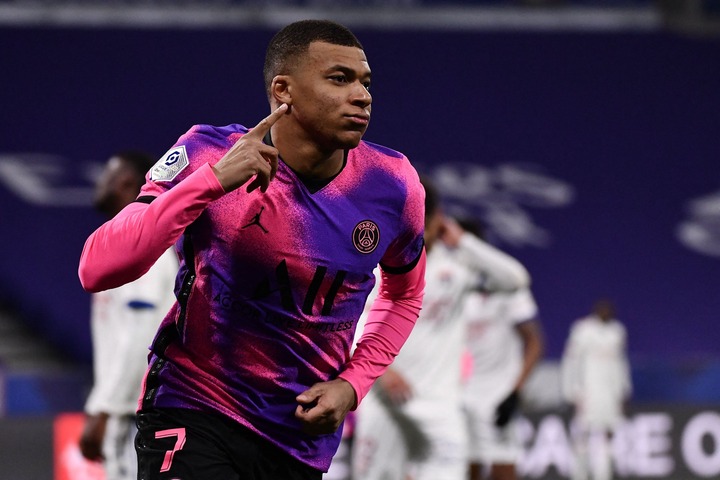 He is a PSG player with just 22 years. His attack is world class 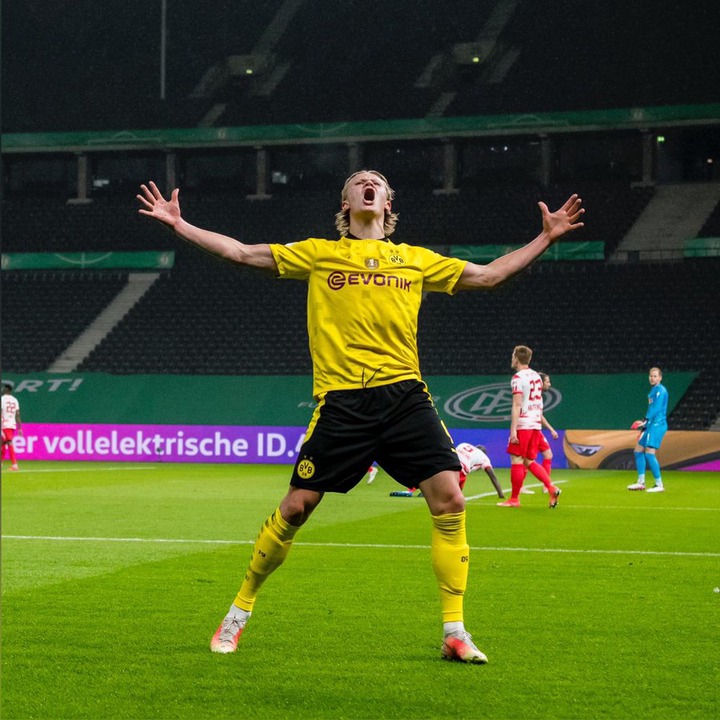 You must know this 20 year old from Borussia Dortmund. With currently 25 goals he is the best of the young stars. 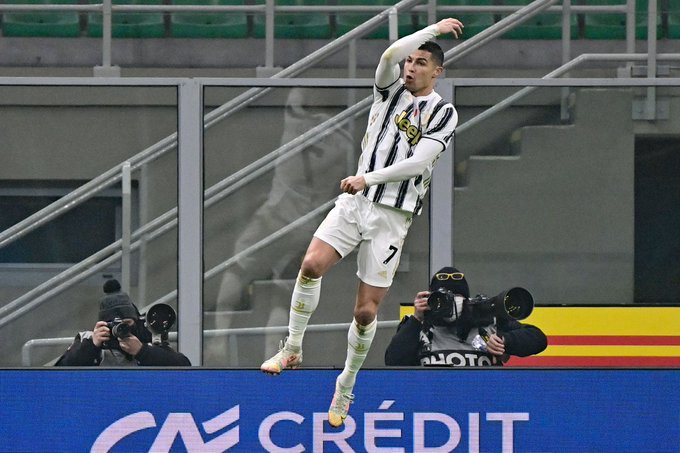 However he is far from being the ultimate beast. 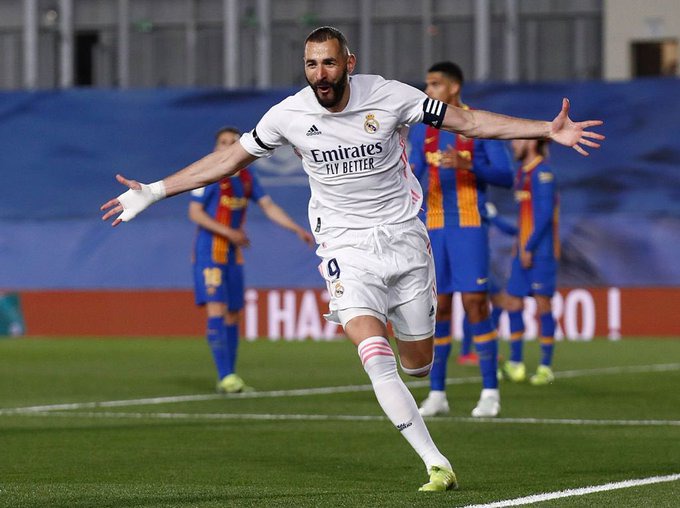 He is always spectacular and you never know when he strikes. 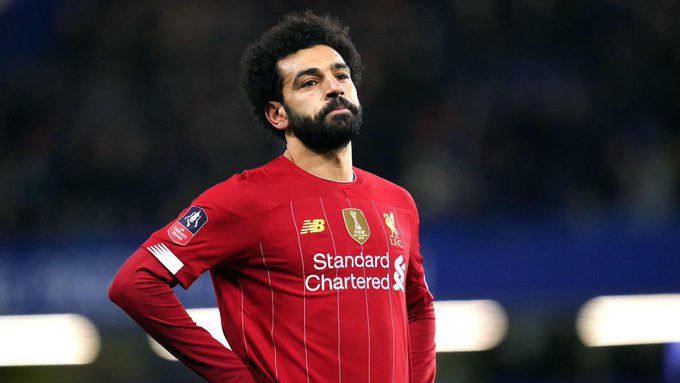 We all know this football genius from Egypt. He is currently the top scorer in EPL alongside the tottenham star, Harry Kane. 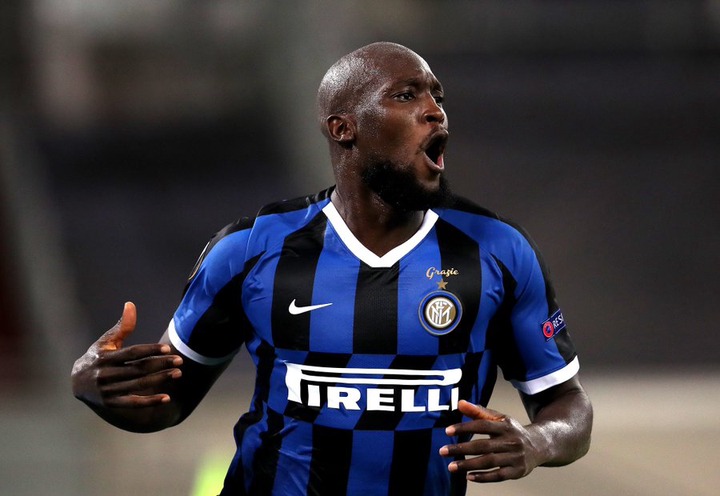 Inter Milan were crowned champions of the Italian league and this is where this giant plays. Chelsea are rooting for him. 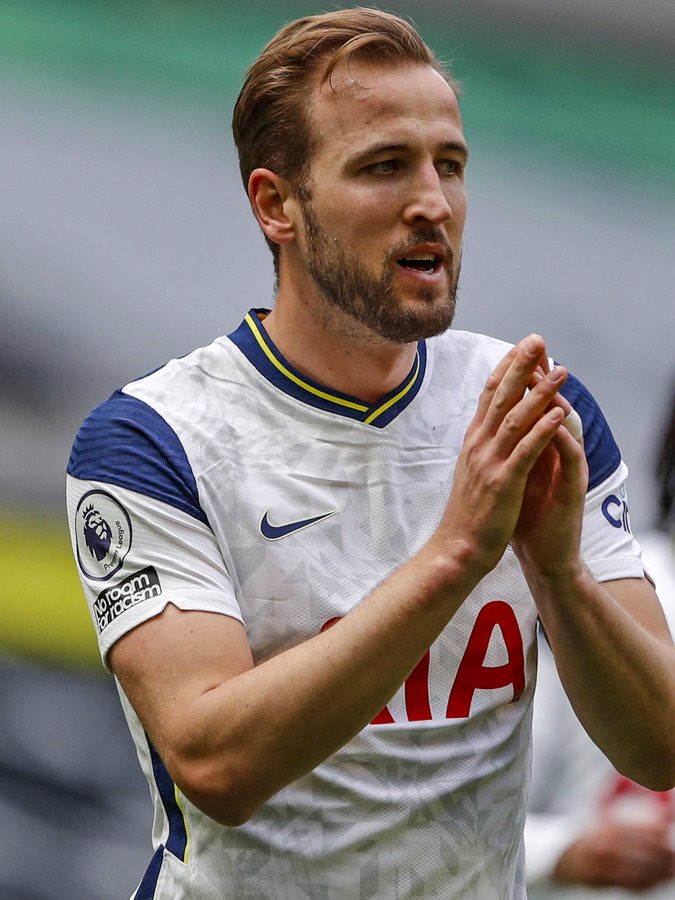 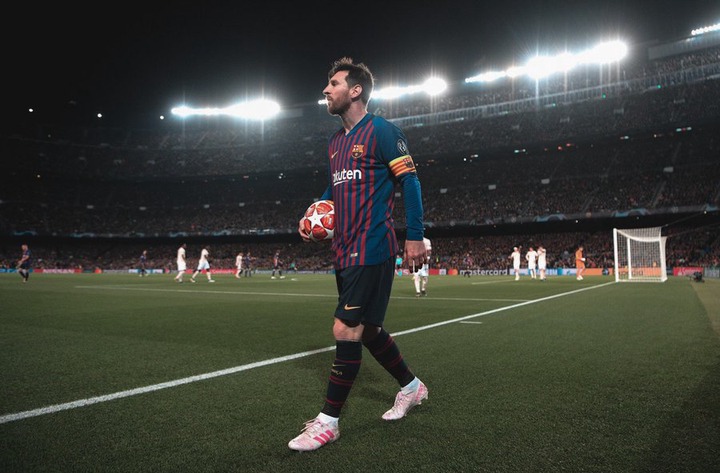 This name is not new as he is also the all time best superhero in football. He is the GOAT. A controversy has always been there alongside Ronaldo. He is the current top scorer in Spanish league playing for Barcelona. 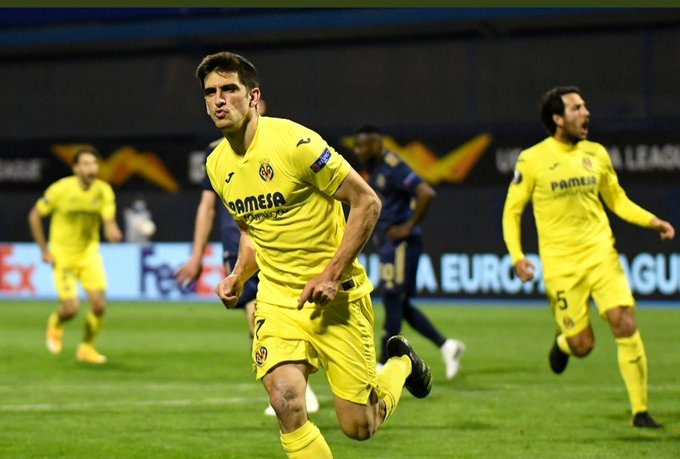 This wasn't expected but yes.

He is a Villarreal player whose finishing skills are beyond special. He is the third top scorer in the league after Messi and Benzema. I'm sure no one is surprised being a goal machine with 40 goals in a season. He is a machine that has once scored 5 goals in just 9 minutes. He plays for Bayern Munich and i must say that they're lucky.

This player is polish and his skills are out of this world.

Content created and supplied by: Exciting_Newsfeedhunger (via Opera News )