By IanbMurray (self media writer) | 11 days ago 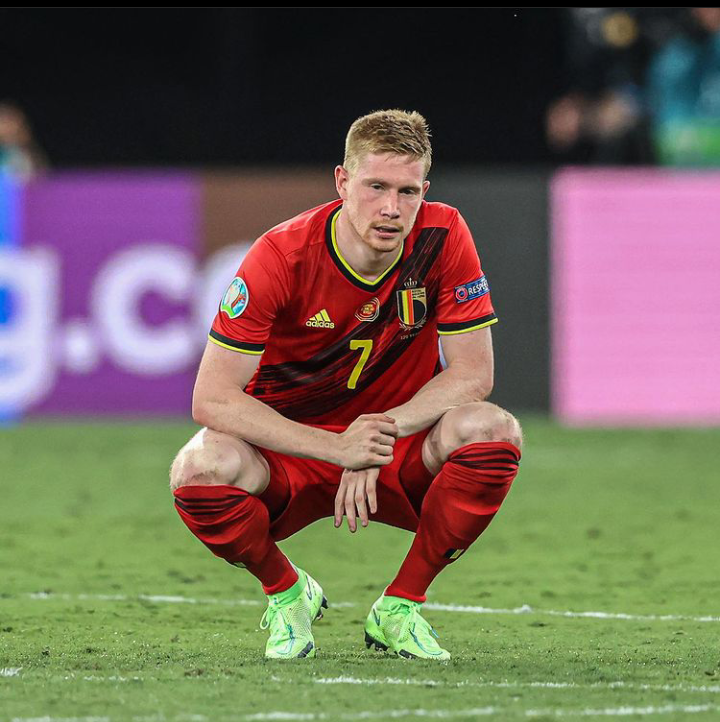 Whenever the debate arises on who the best mid-fielder in the world currently is, there has always been this one person lingering in the mind of every football fan. Kevin De Bruyne. The Belgian has never failed to impress. Under the tutelage of Pep Guardiola, De Bruyne has become a Ballon d'Or contender. This will become evident later this afternoon when the Ballon d'Or nominees are revealed.

De Bruyne's recent revelation has left his supporters quite worried. De Bryune has been the victim of various injuries that led to him missing Manchester City's crucial matches. You can all remember that De Bruyne - Rudiger collision that saw the Belgian pulled out of the Champions League final. De Bruyne injured his eye sockets as Manchester City went on to lose their first-ever Championship League final. 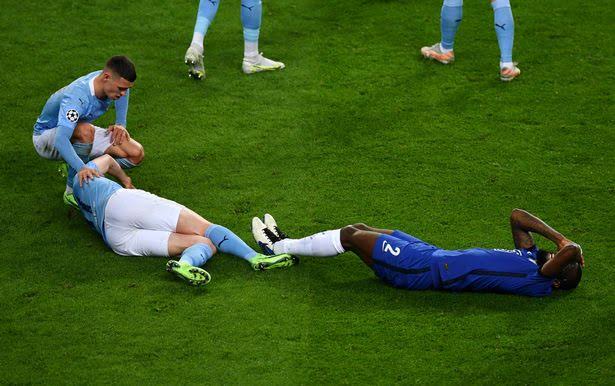 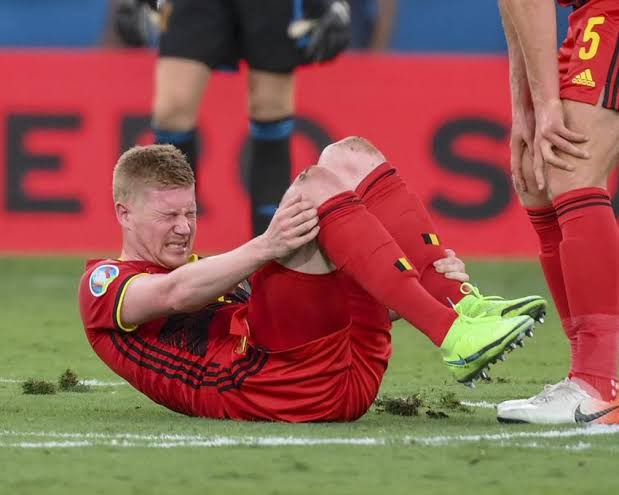 Fans took to social media to send their heartfelt comfortings to the Man City's talisman. Most of the fans took pity as they tried to assure Kevin De Bruyne that he'd regain his form eventually. Others said that he shouldn't worry as both Messi and Ronaldo had been in the same position all through their careers. However, they still went ahead to dominate the beautiful game. 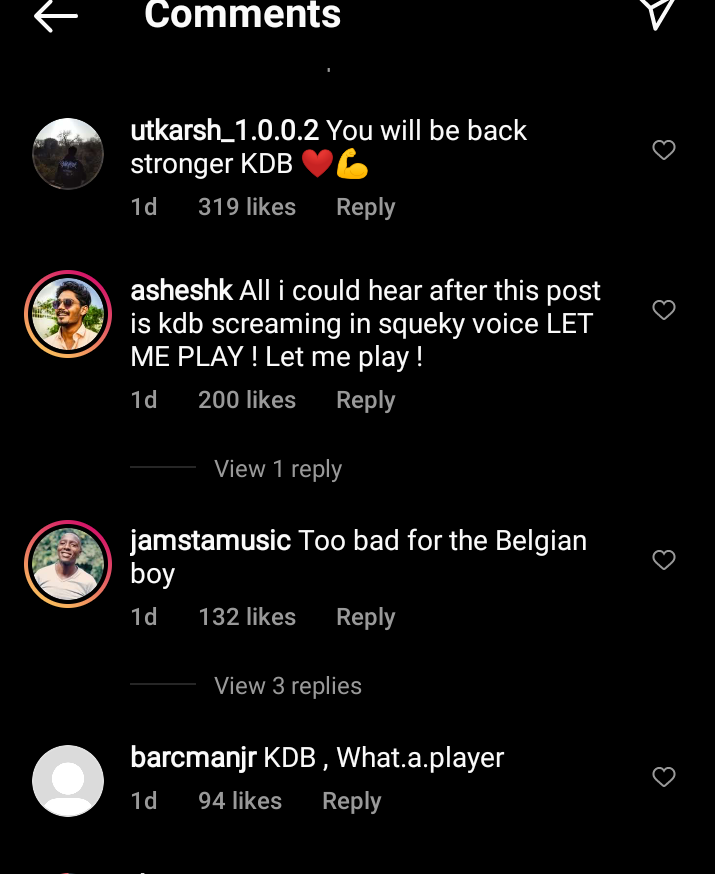 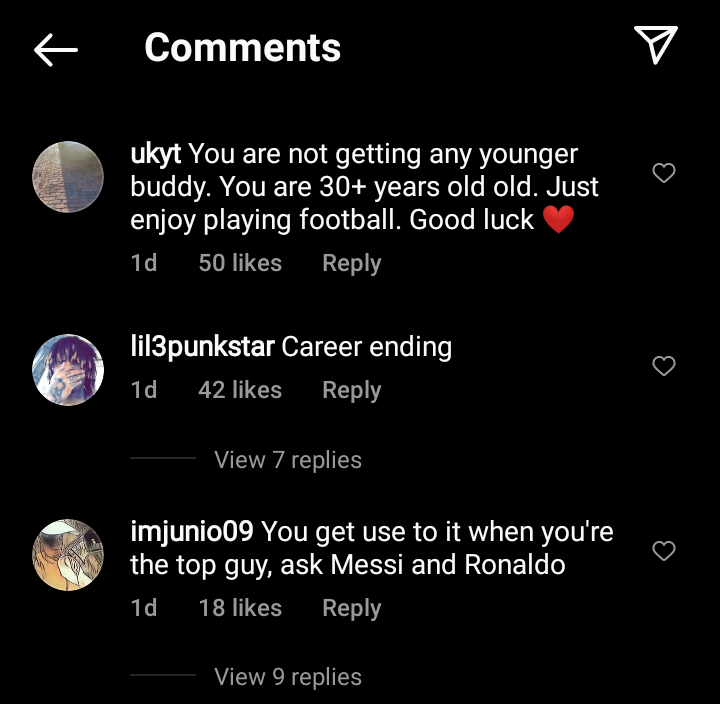 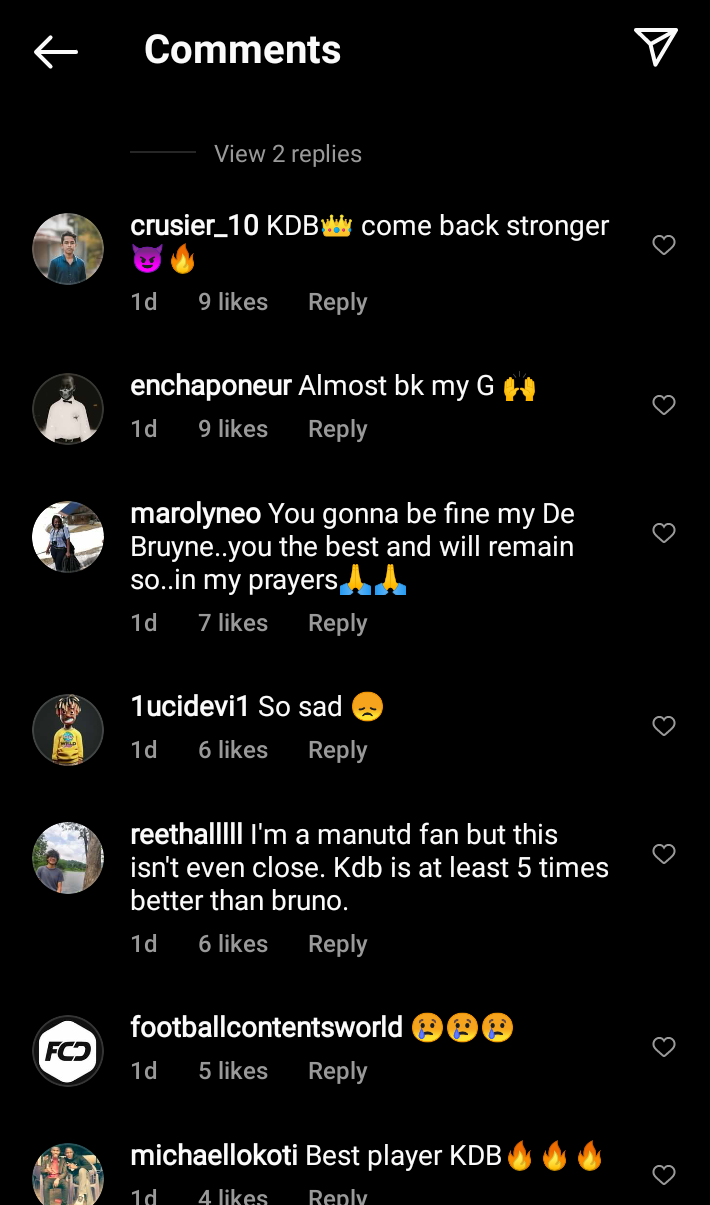 However, many other players have been through worse and they still went on to shine for their clubs and country. A good example is Santi Cazorla whose career was thought to be over while at Arsenal only to rekindle it at Villarreal.

What are your thoughts on the article? Does this mean that De Bruyne's better days are behind him? Or is this just a potential scare and the Belgian will continue wreaking havoc in the Premier League and Europe? Remember to like and share the article.