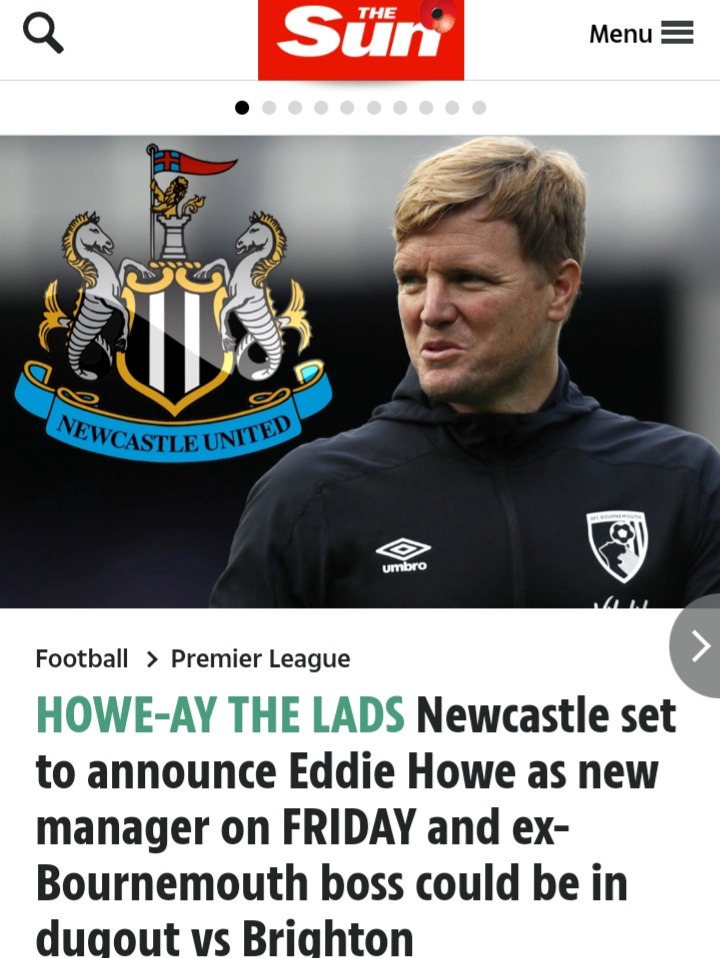 As premier league confirmed Newcastle United was officially bought by the Saudi Arabia tycoon, and all looked well at the begging. With expectation from the fans, of the club to make important signings as well as changes in the managerial position. 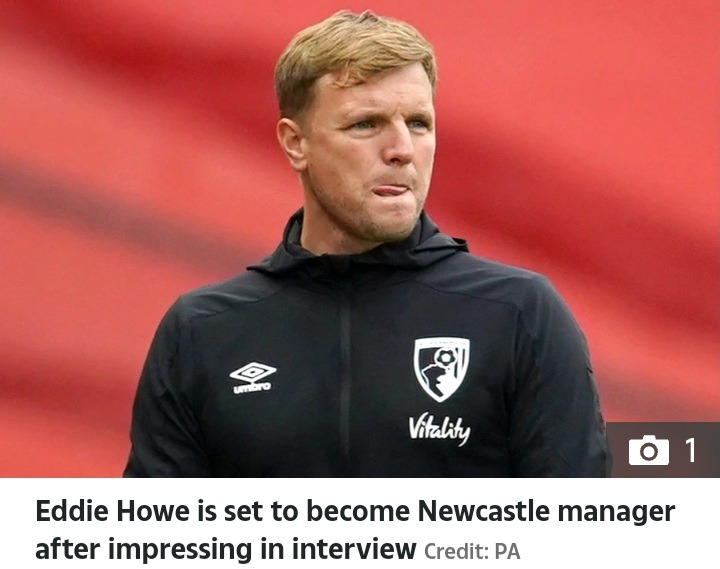 Almost immediately Steve Bruce was axed and now the Magpies have been looking to replace the former boss. But after going through several candidates with some high profile managers listed. 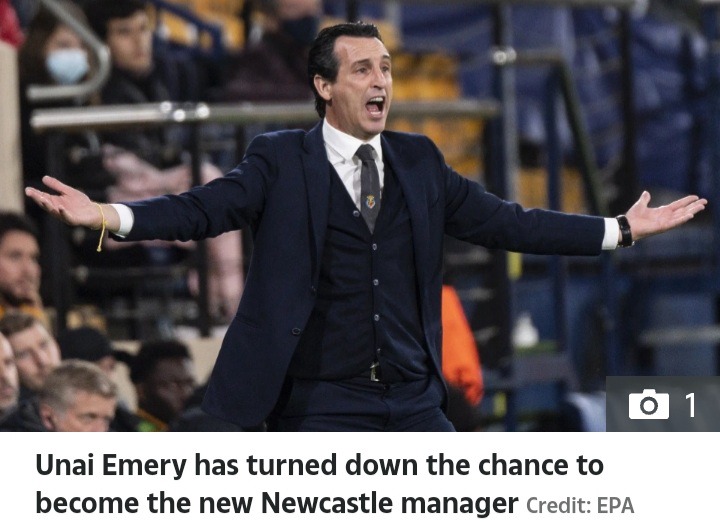 Both Zinedine, Conte, Fonseca and Unai have all at some point being touted to be sanctioned for the job. But until now only Eddie, former Bournemouth boss is the remaining possibility. 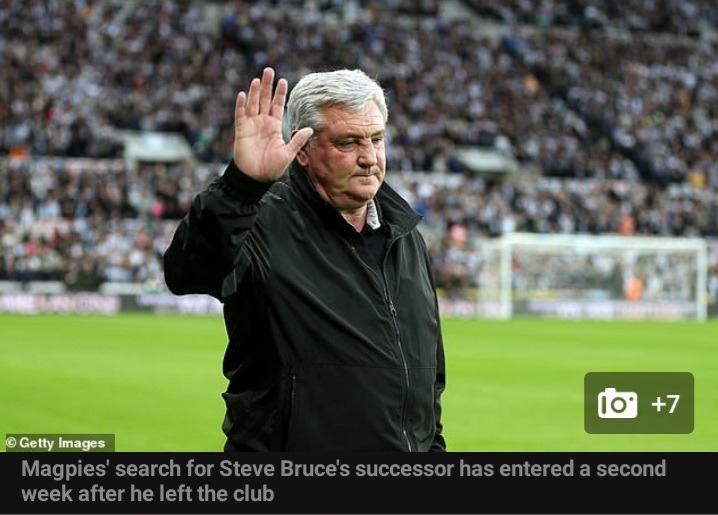 Some good news to the Newcastle fans according to the Sunsport, Howe is set to be appointed as the new Manager of the Magpies. And it could be as soon as today as he's expected to be at the dugout when the team takes on Brighton these weekend. 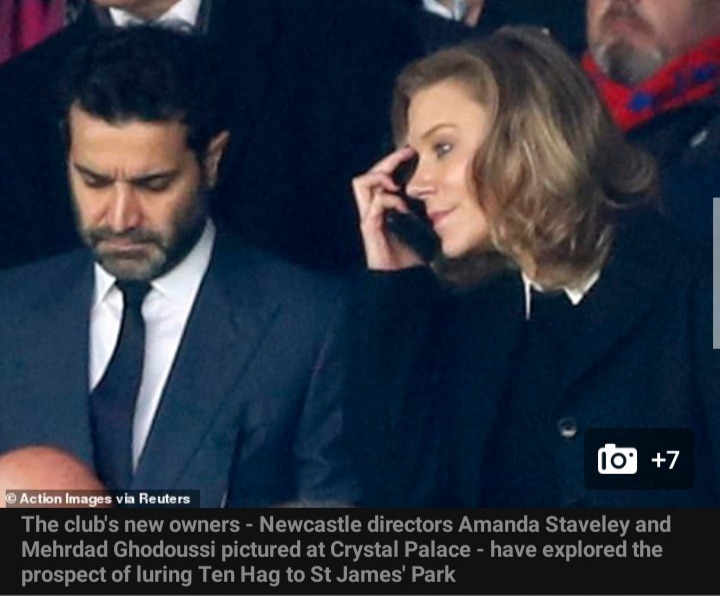 The 43 year old is expected to sign a 2 and a half year deal. While the incoming gaffer is set to bring in with him his trusted assistant Jason Tindall. As well as former two Coaches Stephen Purches and Simon Weatherstone. 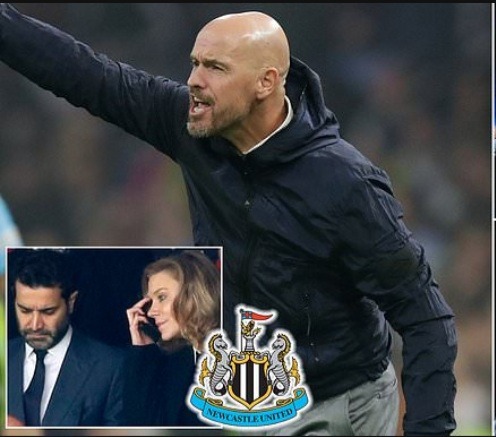