The English Premier League has had some of the best players who has ensured that it remains the most competitive league in Europe. Kevin De Bruyne and David Silva are among the footballers who displayed their creativity in EPL.

Spanish Attacking Midfielder David Silva played for Manchester City in the English Premier League from 2010 to 2020. During this period he played 309 EPL matches in which he scored 60 goals and gave 93 assists. He is one of the most creative players the club has ever had. 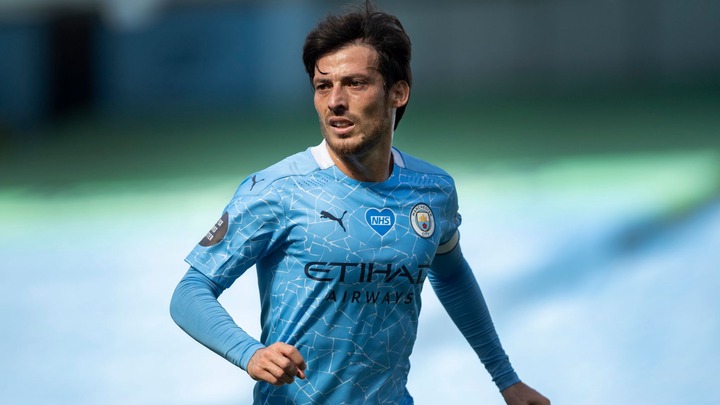 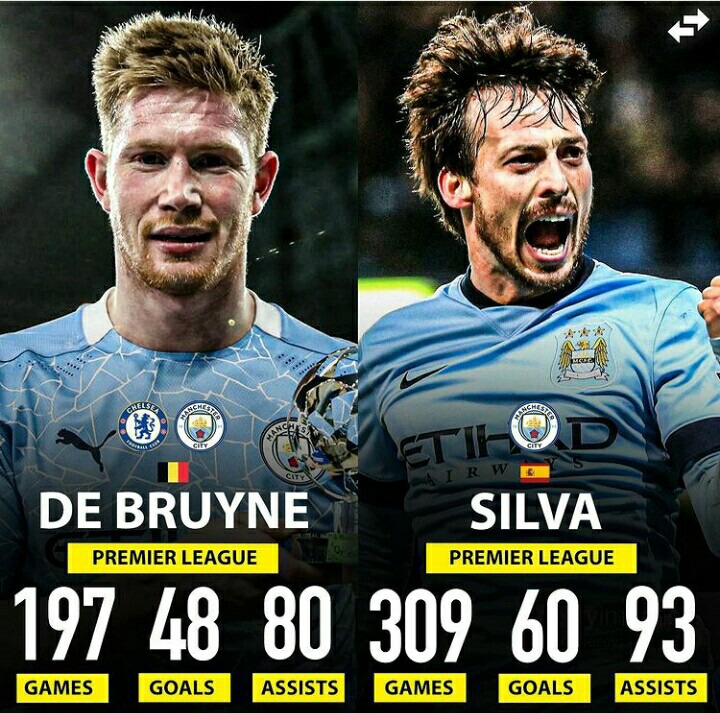 10 Healthy Ways To Lose Fat And Weights Without Exercise