Real Madrid Major Boost Ahead of Chelsea Tie, Mourinho is Back, Sancho for Sale

By Naika'sDiary (self meida writer) | 4 days 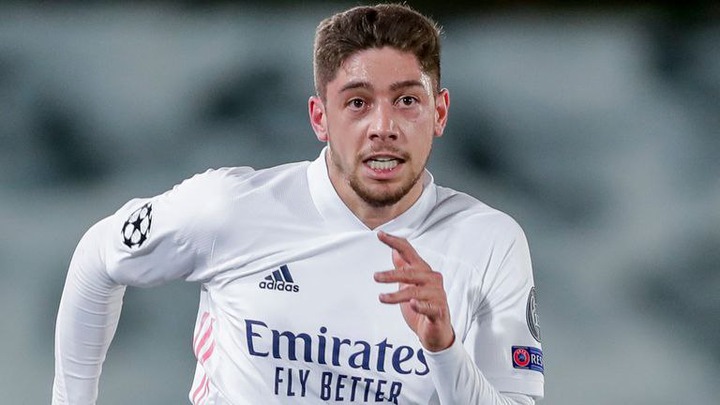 Federico Valverde has recovered from Covid-19 after posting a negative test result on Tuesday and has been called up for Wednesday's Champions League semi-final second leg against Chelsea.

Tottenham have an option to extend Gareth Bale's loan from Real Madrid for another season. Bale recently bagged a hat trick in Tottenham's 4-0 victory over Sheffield United. 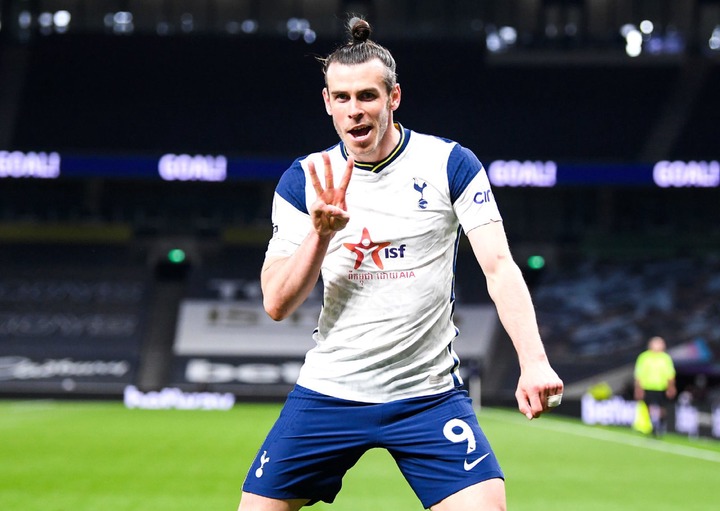 Bayern Munich have confirmed Javi Martinez will leave the club following the end of the season.

Borussia Dortmund are said to be open to a sale of Jadon Sancho this summer if a good offer lands on the table. 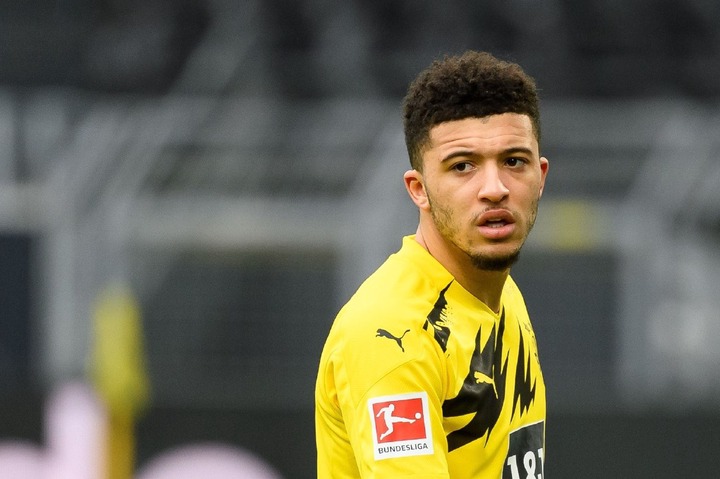 They are expected to ask for less than last years €120M but won't accept late offers in the window, according to Fabrizio Romano.

Roma have hired Jose Mourinho as their new Head Coach from the start of the 2021/22 season. He's signed a three year deal, according to As Roma EN. 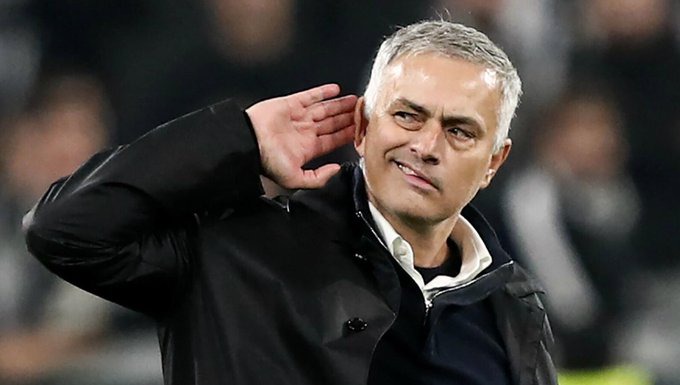 TeamViewer, the IT company that recently signed a £235 million shirt sponsorship deal with Manchester United, has been bombarded with negative reviews online from United fans, meaning their score on Trustpilot has plummeted from four stars out of five to one, according to Times.

The Telegraph claim Anti-Glazer protesters have written the following open letter to Man United's commercial partners in their bid to change the ownership of the club, while new shirt sponsor TeamViewer has seen their rating fall on consumer review websites. 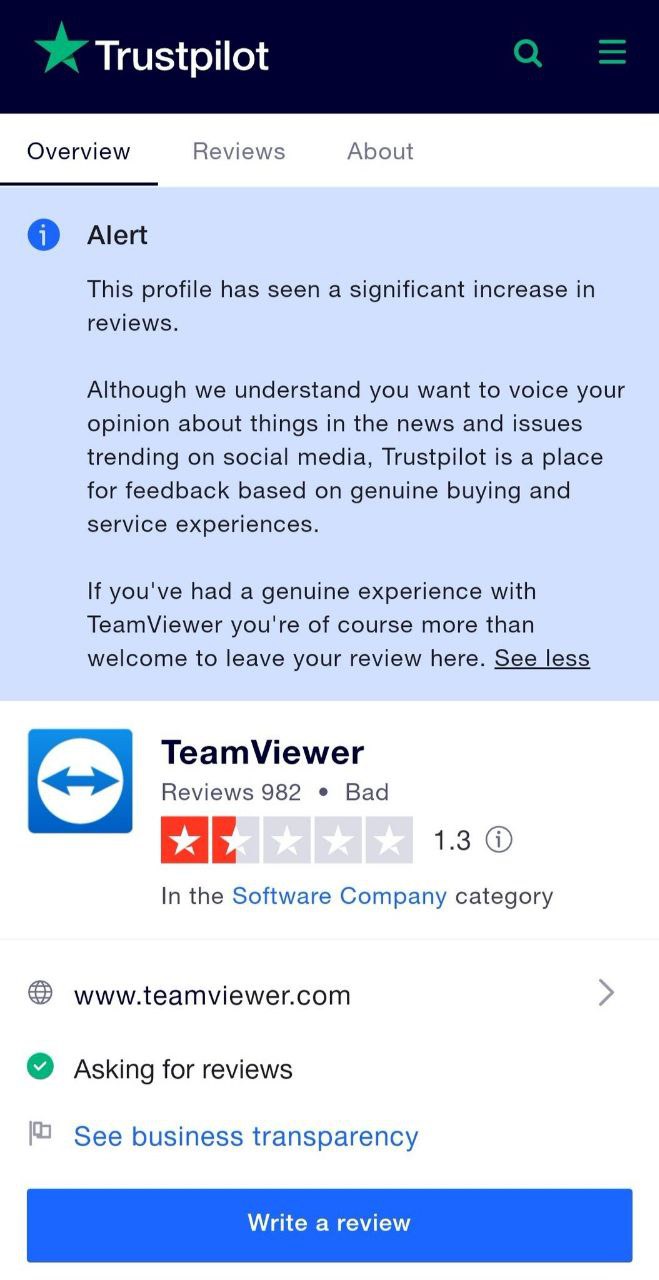 Your feedback would be highly appreciated.