By Zavier (self media writer) | 1 year ago 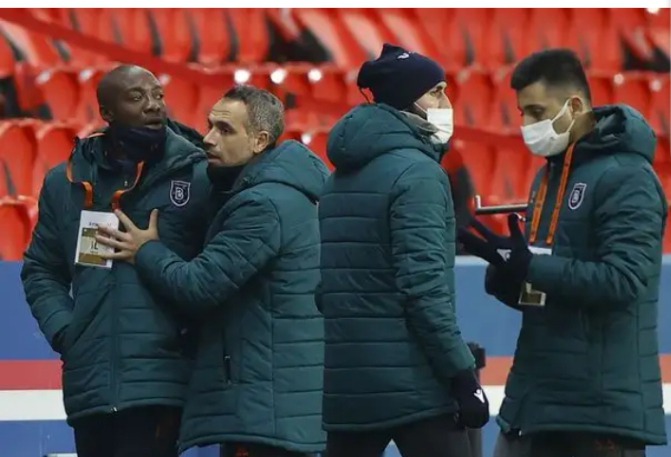 Both PSG and Istanbul players walks off the pitch after the official, coach and players decided that was the best thing to do.

This happened in the last champions league group match. The match was suspended just after 14minutes of play over allegedly racism accusations to Istanbul assistant coach-Pierre Webo.

Webo was send off by Coltescu the fourth refferee in the match. This led to exchange of words at the touchline between the two and later the players joined. Webo wanted an explanation why Coltescu the word "negru" which is a Romanian word meaning black. 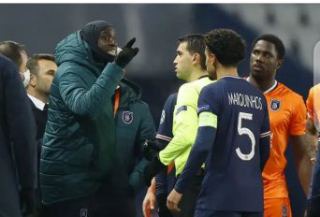 Former Chelsea striker Demba Ba was the first one to confront the refferee. Say "you never say, 'this white guy,' you say 'this guy.' So why when you mention... Listen to me, when you say 'a black guy' why do you have to say 'this black guy?'

Mbappe also led his teammates confronting the refferee and he was heard saying, "we cannot play with this guy." 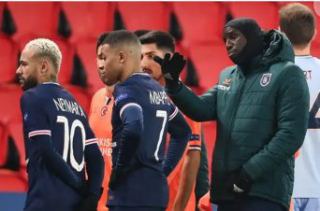 The much did not continue as the Istanbul team tweeted that they are going back to play that night. The match was set to resume on Wednesday night at 14th minute where it was stopped.

When will racism stop? Let's stop this because we are one people.

Machakos: Alfred Mutua To Face Off With UDA's Vincent Musyoka In The Mwala Parliamentary Race

Students Are Set To Get The 'Go Green' Educational Scholarships

"We Will Bring 90% Of Western Votes" Kenyan Politician