By TheHorizon (self media writer) | 7 months ago 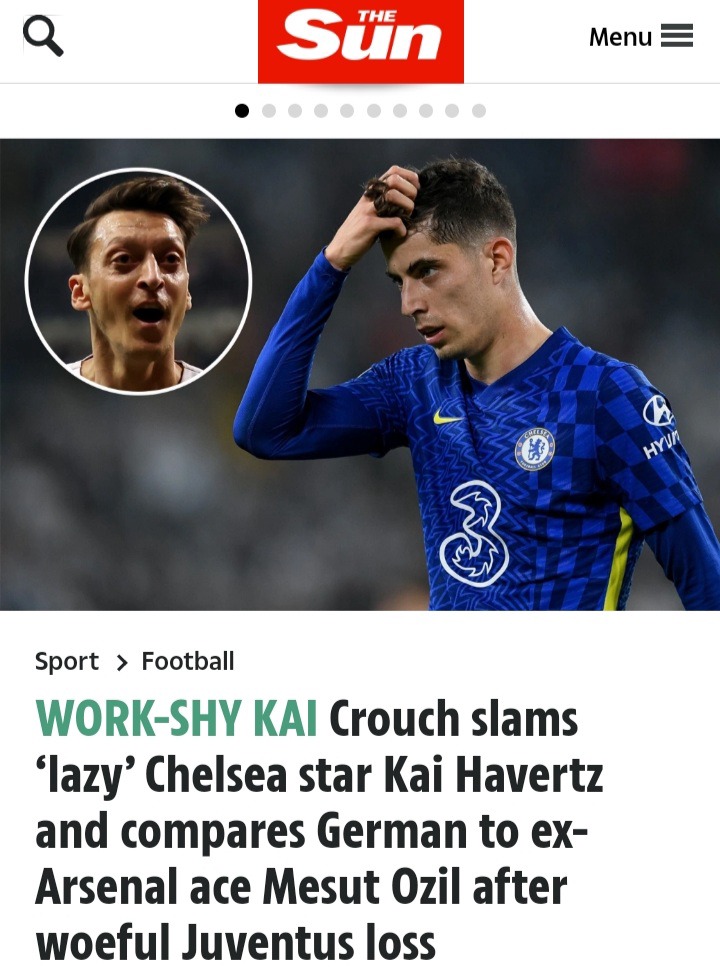 The blues are preparing for the next fixture after poor display in Turin against Juventus. The Old Lady won by a solitary Chiesa goal. Which puts them right on the driving seat in their Champions league group. 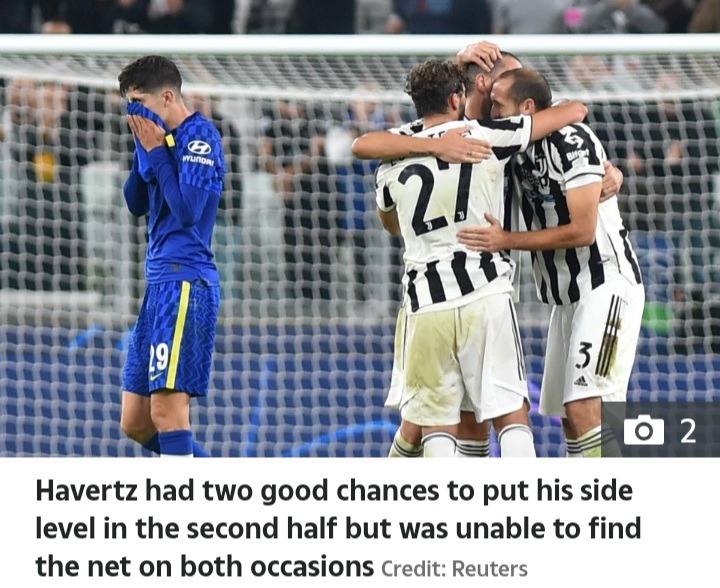 But the blues came from a previous defeat but in the premier league. After last weekend defeat to title contenders Manchester City. And these can partly be on players as well as the managers fault. 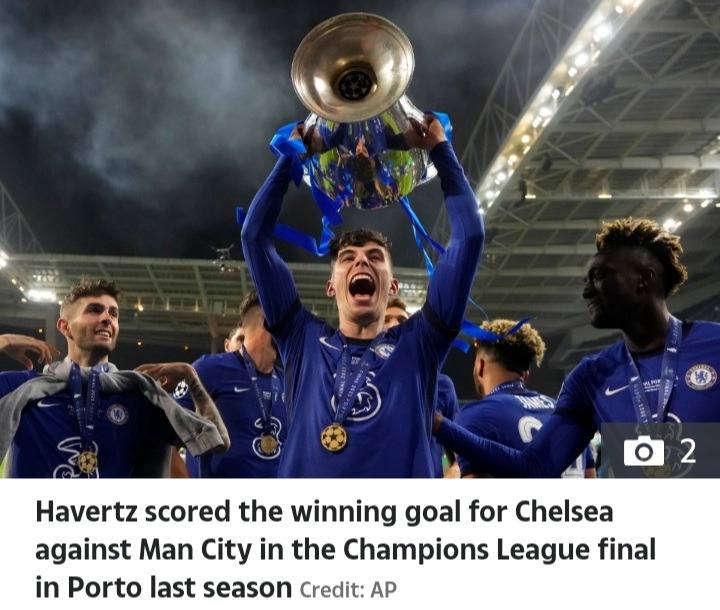 But after last week lose the Germany tactician said he was entirely to blame for team selection. And while on defeat to Juventus. Former Liverpool player Peter Crouch. 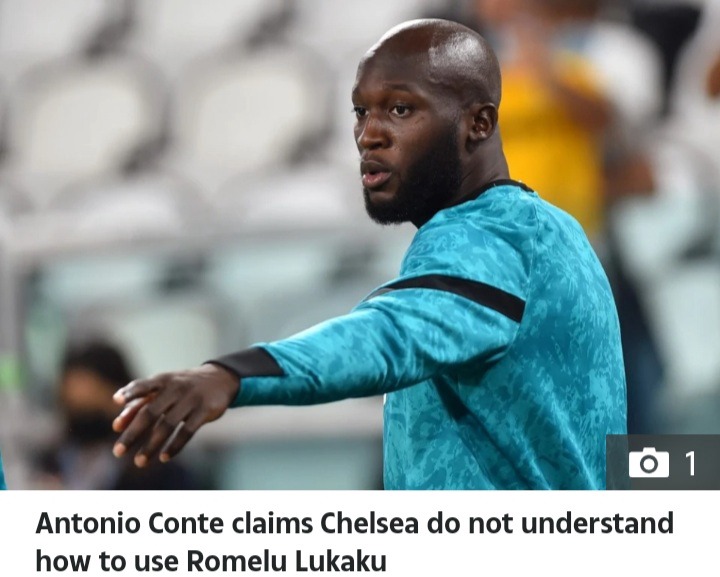 Has singled out Kai and Hakim as one of the players who didn't do enough. As per the Sun, "I thought Ziyech and Havertz were very disapointing. I think Havertz reminds me of Ozil. 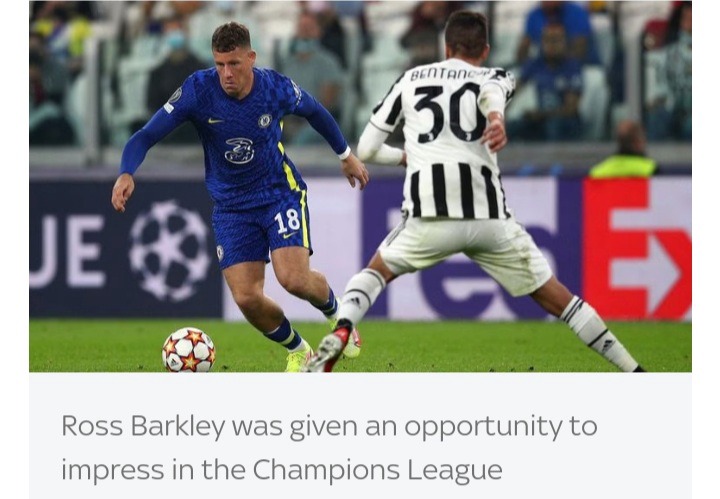 But he can also look lazy and laboured at times and he can frustrate you. And I thought tonight they were frustrating."Concluded Peter to BT Sport. Chelsea have for some previous matches. 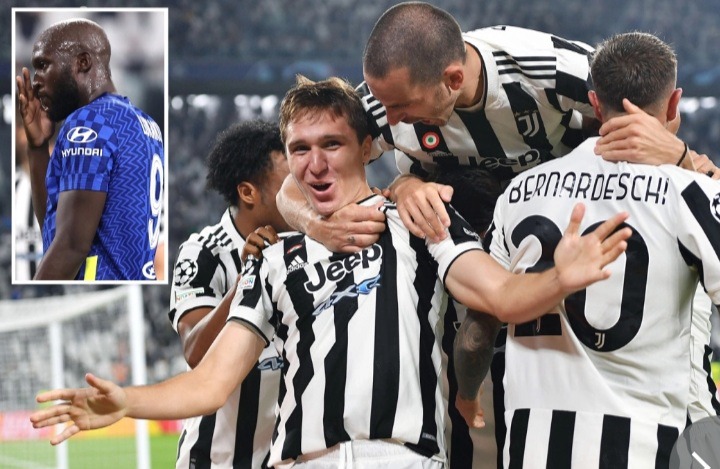 Been slammed for lack of a consistent number ten player. With both Kai, Mount and Pulisic in and out of the team for various reasons. Kai who arrived at the Bridge for £72m hasn't justified his worthy as of yet. 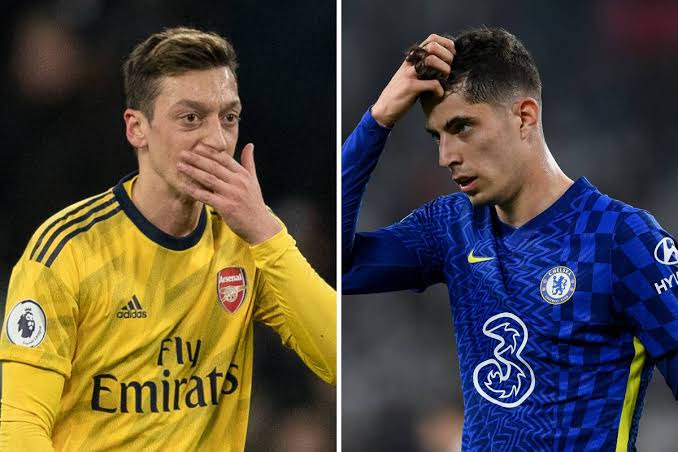 Next for Chelsea is a tough encounter with Southampton. While Tuchel will be hoping for the return of Recce James and Mount. But Kante is on self Isolation after returning a positive Covid-19 test.