Manchester City extends their Premier League winning streak to 12 games with a 1-0 victory against Chelsea at Etihad Stadium. 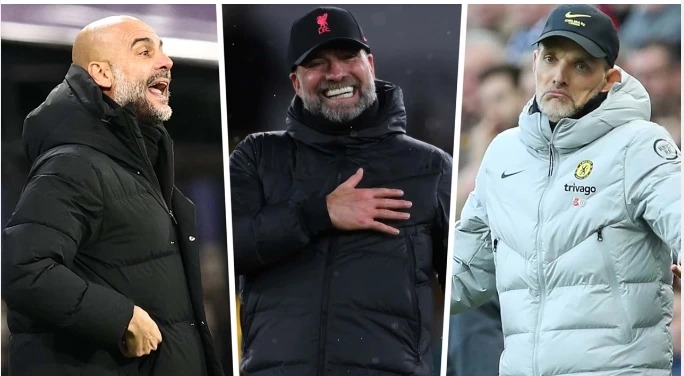 Kevin De Bruyne, a Belgian international, scored the game's lone goal in the 70th minute with a great run and finish, curving a drive from the outside of the box past Chelsea shot-stopper Kepa Arrizabalaga.

It was a low-scoring game, but the hosts controlled possession and had the clinical edge when it mattered most to earn the victory. The city has now moved 13 points ahead of Chelsea at the top of the table, thus putting an end to the Blues' championship dreams. 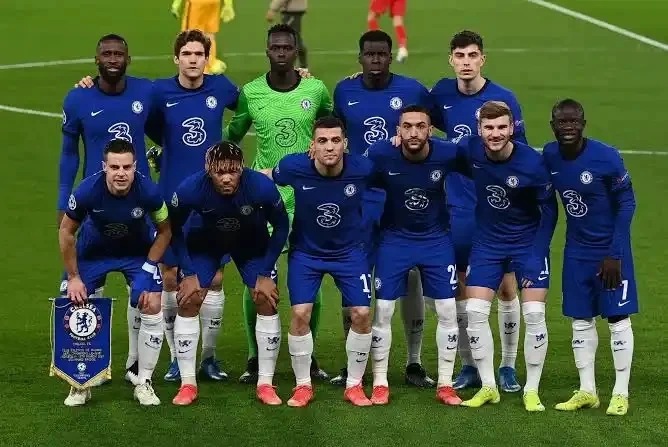 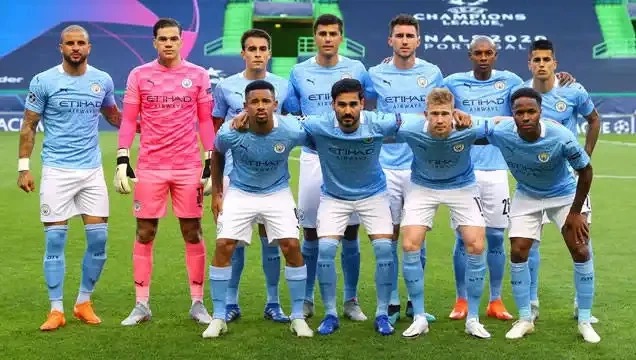 Taking a careful look at the championship race, it is evident that Pep Guardiola's men are the favorites to win the title this season, having won 12 consecutive games.

As Chelsea continues to hemorrhage points, there are three Premier League clubs who may finish in the top four this season.

The Blues' best case scenario is a top-four finish; having played Manchester City and Liverpool at home and away, Chelsea could overcome other opponents to get more points, even if they finish behind inform Liverpool.

Liverpool's current form suggests that they will finish second and Chelsea third at the conclusion of the season. Arsenal, West Ham, Manchester United, and Tottenham Hotspur are all contenders for fourth place. Meanwhile, if Arsenal's record does not deteriorate, they may be able to enter the top three teams this season.