Good News To Chelsea Ahead Their Clash Against Arsenal

By ALEXABUKO (self media writer) | 5 months ago

Premier League kicked on last weekend with most of the teams in the big six winning with greater goal difference. The only teams that lost in the best six was Arsenal and Manchester City which lost against Brentford and Tottenham respectively. 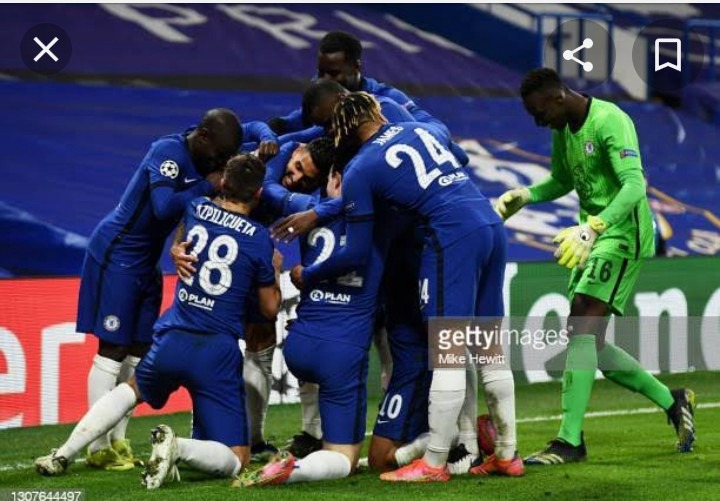 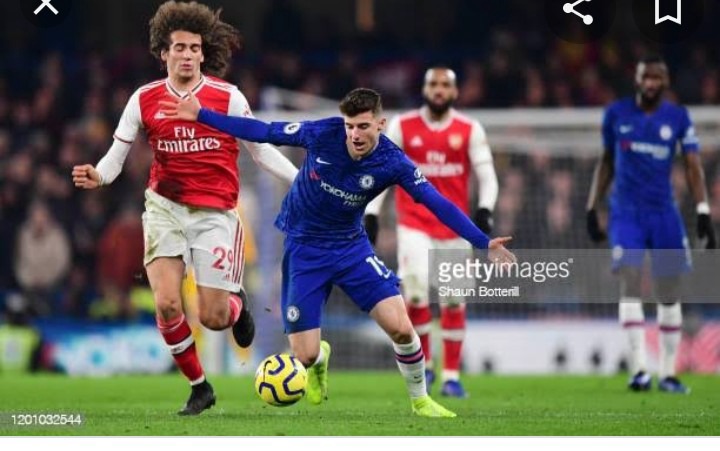 Good news to Chelsea is that Thomas Tuchel has assured the availability of the two key players during that match. The new signing Rumelu Lukaku never played against Crystal Palace due to quarantine due to Covid 19 regulations. The manager has assured that Lukaku will be available for selection during the match against Arsenal. Speaking during the interview with Sky sports, Tuchel said "We expect Lukaku to finish quarantine in time to be avail a to join the team training, so we will try to prepare him to play against Arsenal and hopefully he can be on pitch." 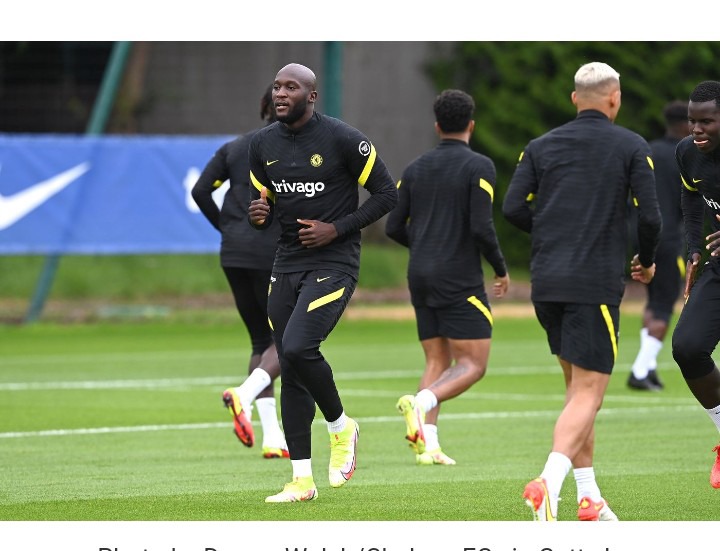 Thomas Tuchel also assured the availability of Ng'olo Kante who also missed their opening match of the season due to precautionary. He said "Ng'olo felt discomfort on his ankle on Friday, I think Ng'olo Kante will be back at the middle of the week and hopefully be ready for Arsenal." The availability of Lukaku and Ng'olo against Arsenal is expected to benefit Chelsea to win that match.

Unusual foods that only exist in China