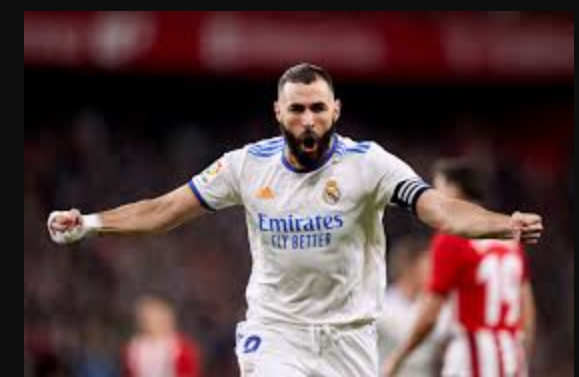 Real Madrid have only lost two of their last 17 cup finals and that record isn’t likely to be broken by a Bilbao side who have won only four times in their last 14 games. Real are in great shape with just one loss in their last 19 and the league leaders should prove too strong.

Lyon have scored at least three goals in their last four matches against Troyes in all competitions and another rout could be on the cards this weekend with the hosts dealing with absences. Seven of the last eight meetings between these two have seen over 2.5 goals, so back a high scoring clash.

Sporting Lisbon have won six of their eight Primeira Liga away games and four have featured at least three goals. The visitors have conceded as many times in their last two matches as they had across the entire league campaign prior to that. The visitors have seen over 2.5 in four of their last five league games

Venezia have lost their last three Serie A games, going eight without a win in Serie A. Empoli’s have won 18 points on their travels this season, only losing at Roma and Verona away from home. The visitors look perfectly set up for a victory at out of form Venezia.

Bottom side Beerschot have lost their last five league games, while they’ve been beaten in three of their last four trips. Expect them to struggle with Genk winning two of their last three, scoring four times in each victory.