By Boyinspecks (self media writer) | 9 months ago 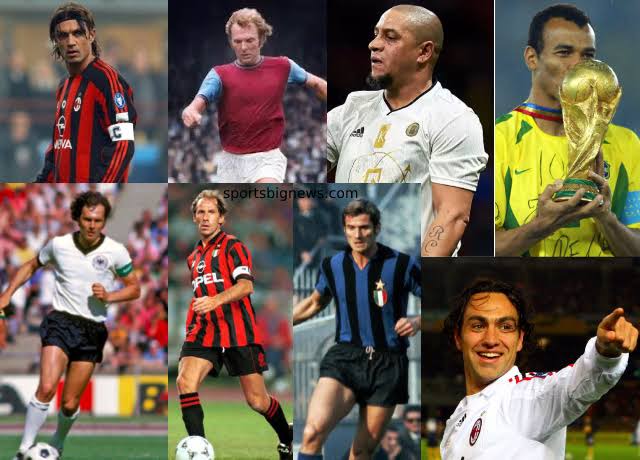 Across different leagues and different playing styles, the expectations of defensive players alter somewhat and that is why I have chosen to focus on central defenders.Full-back is, in many ways, an attacking player in some footballing cultures and therefore it is difficult to decide where to draw a line as to who to include. 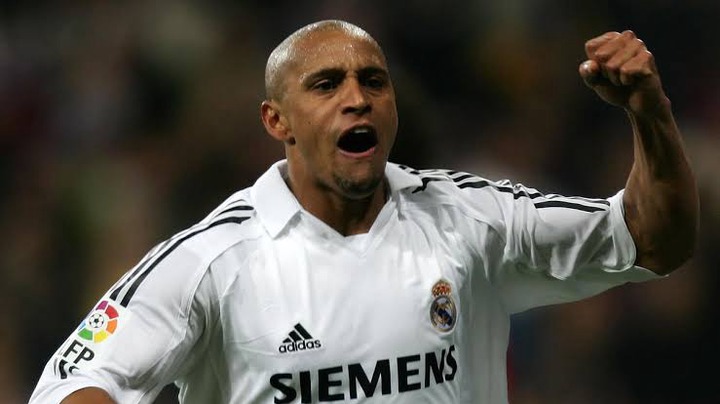 He started his career in Brazil as a forward but spent most of his career as a left-back and has been described as the "most offensive-minded left-back in the history of the game".A free kick specialist throughout his career, his bending shots have measured at over 105 miles per hour (169 km/h) 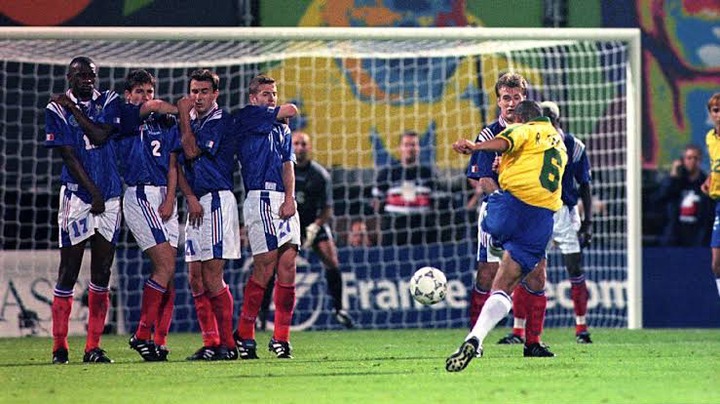 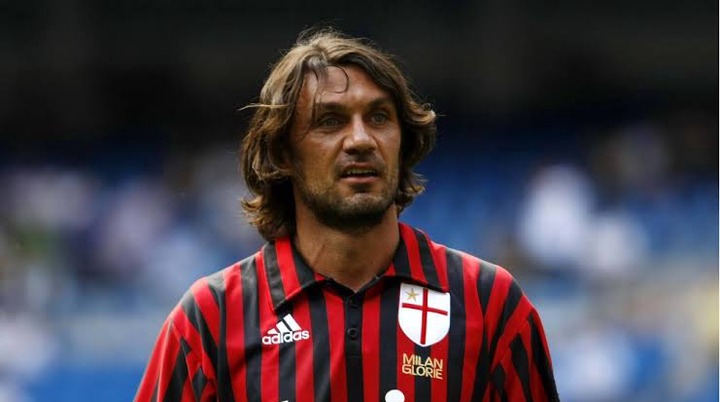 Maldini was a stalwart of over 20 years in AC Milan, driving the Rossoneri to their most successful era in history. Either out wide or in the centre, he was an elegant defender of rare quality and consistency. He has the following winnings, 7 domestic titles5 Champions League titles (European Cup). 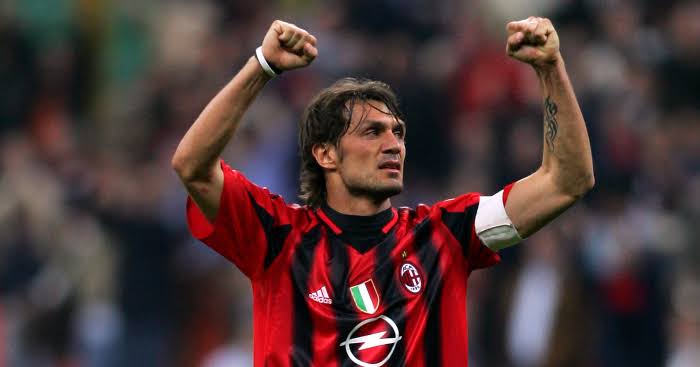 Left-back, sweeper, centre-back… Paolo Maldini did it with Italian style <i>and</i> substance at all the positions he played for club and country. And he did it all with a strut that wouldn’t have looked out of place on the Milan catwalks. 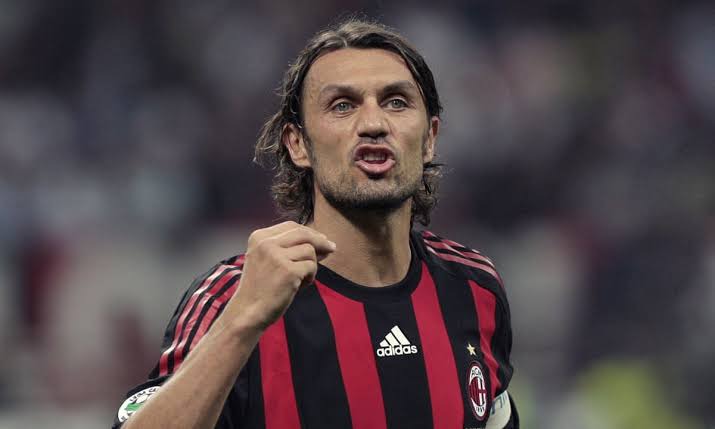 He spent a quarter of a century starring for AC Milan and now serves as technical director for his former club, where he’s charged with finding the next generation of greats. 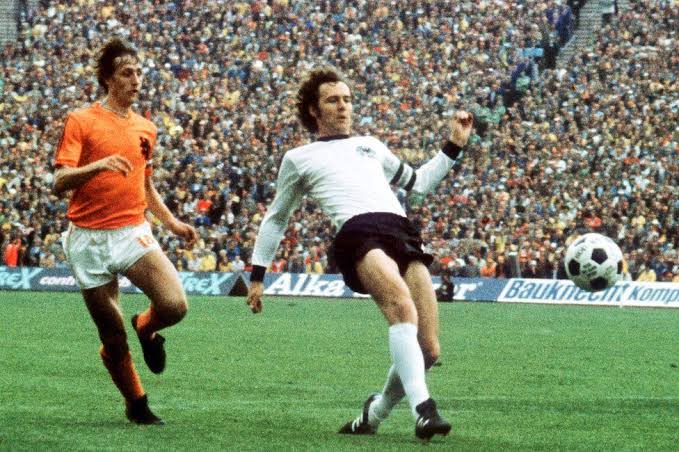 Franz Beckenbauer became the first defender to ever win the Ballon D’or in 1972, then promptly became the second four years later. “Class personified. Calmness, pace and the ability to effortlessly move into midfield and attack,” said Glenn Hoddle, of Der Kaiser. “He had a picture of every player on the pitch. 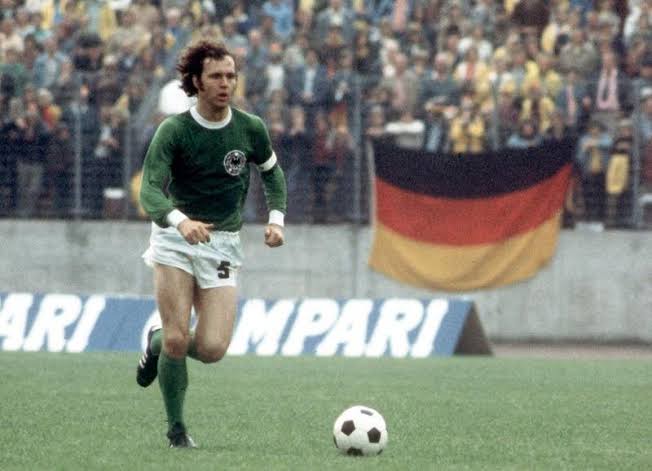 He inspired me as a kid, when I saw him play a pass with the inside or then the outside of his foot. The mark of a great player is the ability to be just as effective playing through different eras.” 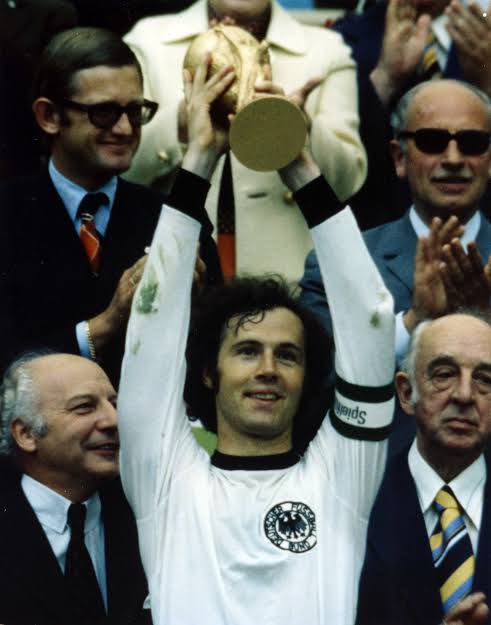 A World Cup winner with Germany in 1974 and the fulcrum of the Bayern Munich side that beat all-comers in the same era, Beckenbauer helped invent the modern sweeper position as we understand it today. 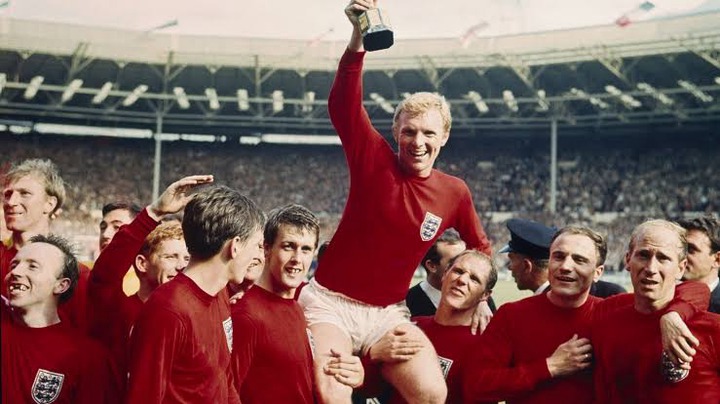 Immortalised in England thanks to his heroics in securing the Three Lions their first and only World Cup back in 1966. 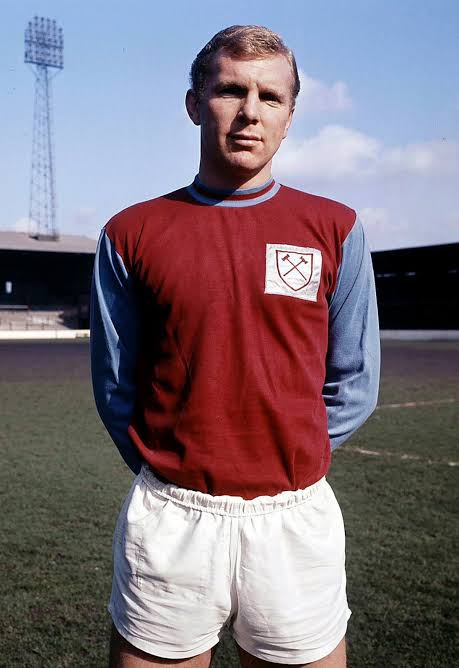 The former West Ham star has a statue dedicated to him outside Wembley Stadium and is deservedly considered one of the nation's best ever players. 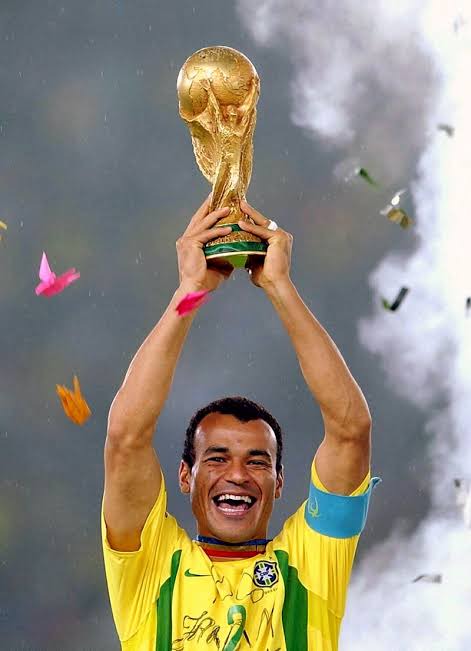 He is one of the most accomplished defenders in the world of football in his days. He had, 5 domestic titles, 1Champions League titles (European Cup), 2 Copa Americas, 2 World Cups. 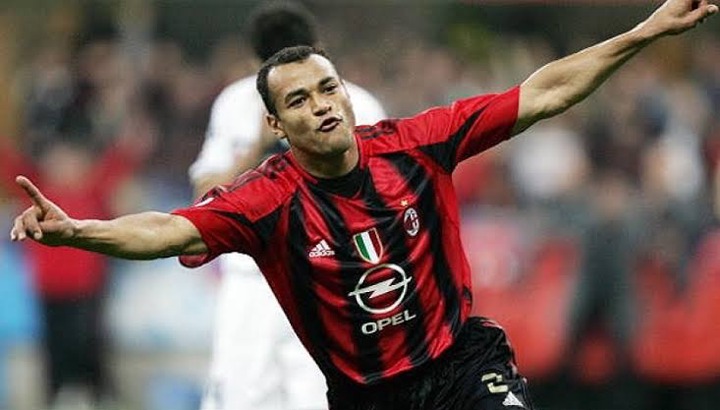 Two-time World Cup-winner Cafu was a dynamic right-back as comfortable on the ball going forward as he was in reverse in defence. He was also as great a man as he was a footballer, just ask Luiz Felipe Scolari: “If there is one man who has made sacrifices and lent himself to the cause of the Brazil team, this man is Cafu. He has been my commander on the field. He is a great example of dedication and humility 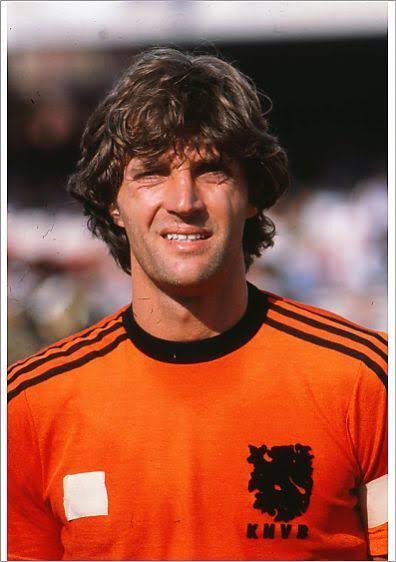 The Netherlands' greatest ever defender, who personified the flexibility and all-round talent demanded by the nation's Total Football of the 1970s. 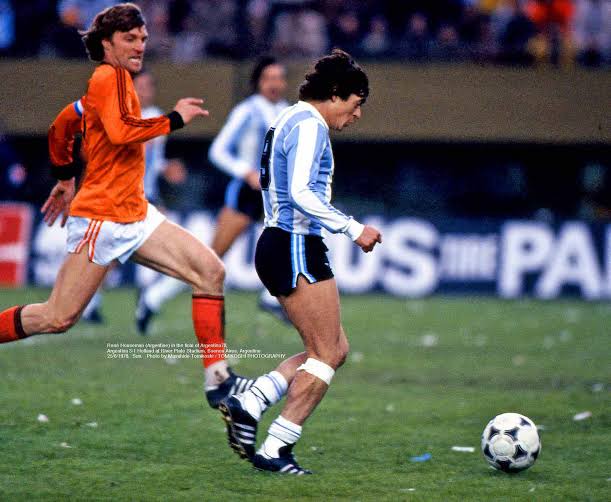 Krol could play across the back line and was also supremely confident taking the ball out of defence, putting the Oranje back on the offensive. 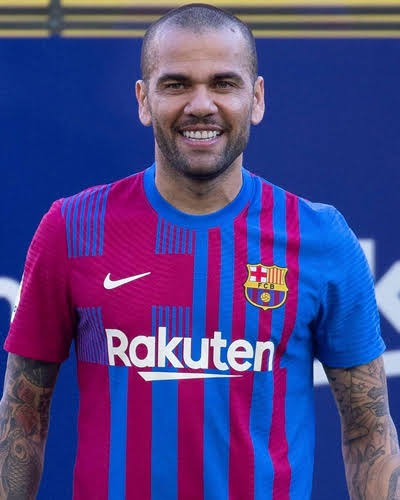 He is a Brazilian professional footballer, playing currently for Barcelona and Brazil national team and he is widely considered one of the greatest full-backs of all time. 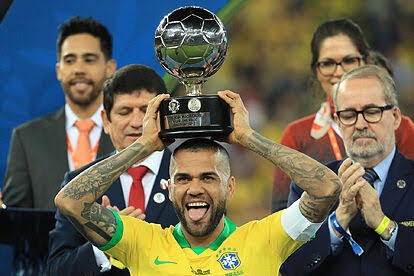 Alves is the most decorated player in the history of football with 46 titles at senior level and 47 official titles overall. 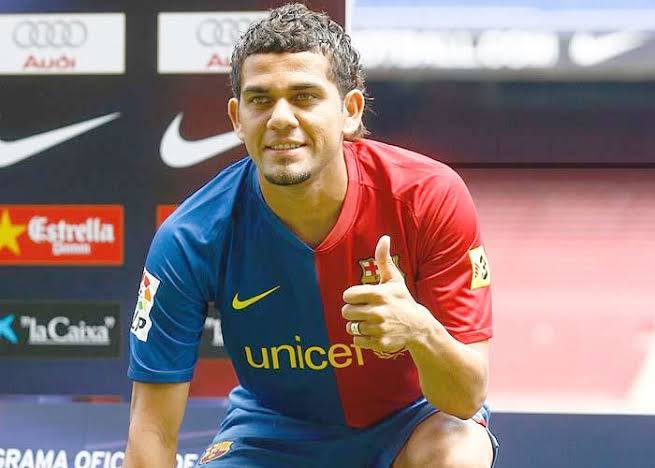 Before moving to Barcelona back in 2008,Alves spent a successful six-year spell with Sevilla. He moved to Barcelona for €32.5 million and because of that, he became the third-most expensive defender of all-time. 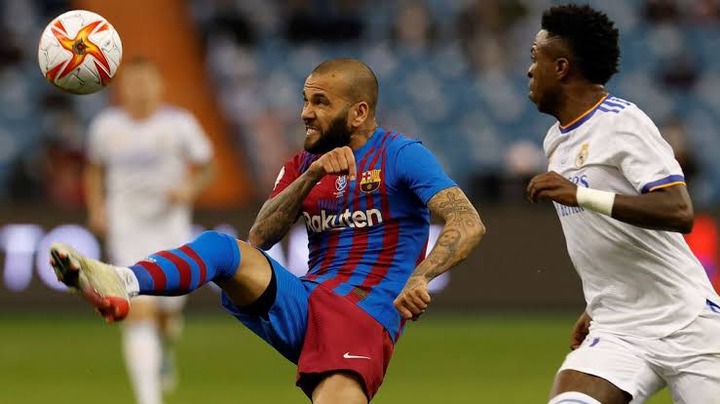 Football world is each and everyday evolving we've got some others, the likes of; 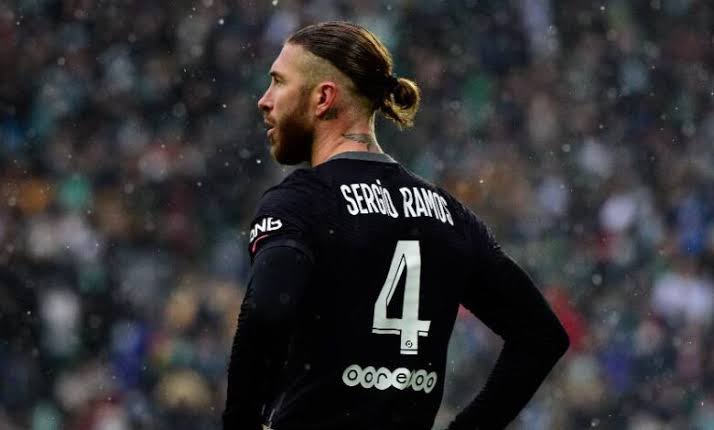 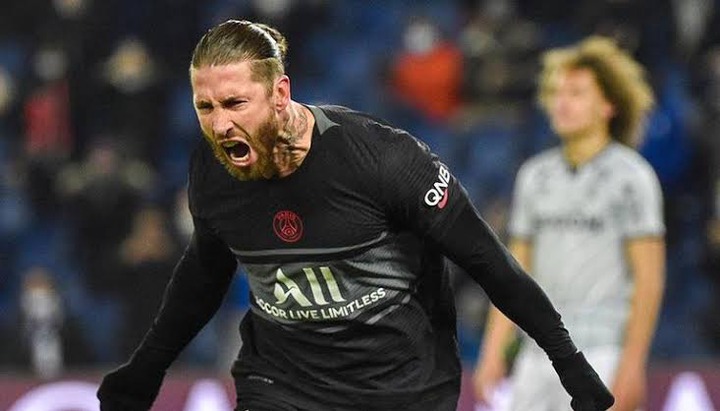 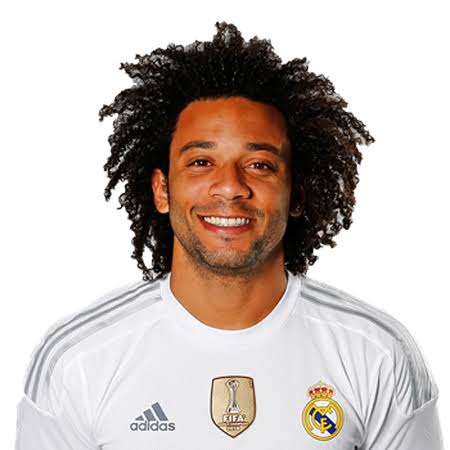 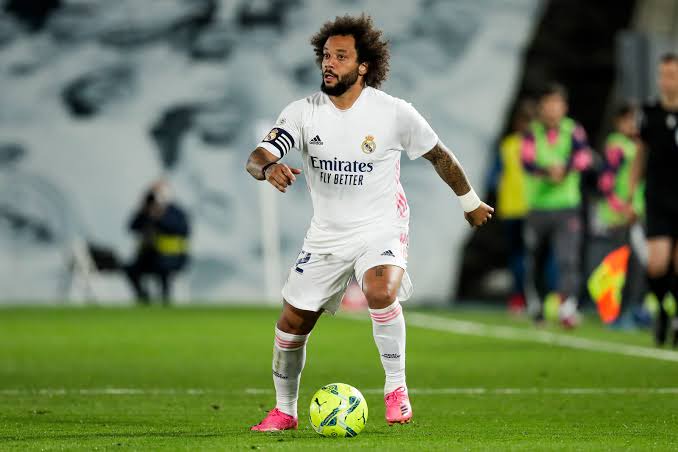 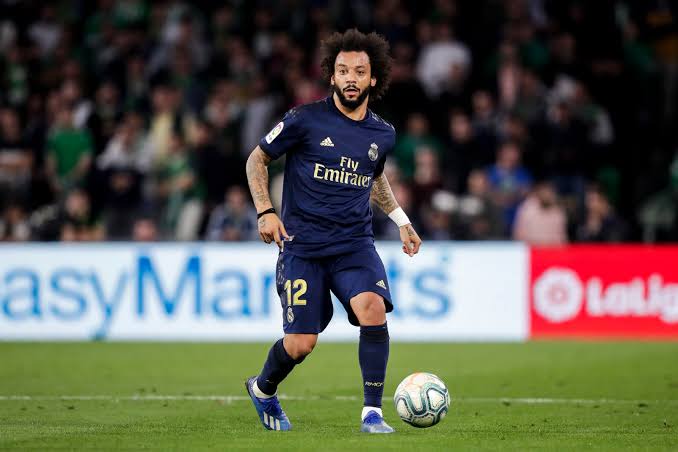 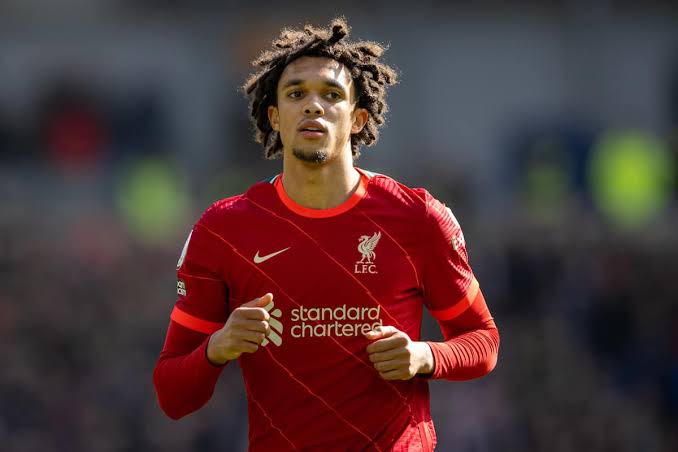