The Reason Why Dele Alli Rejected His Parents As Been Revealed

The heartbroken parents of Everton midfielder Dele Alli have revealed their despair at having no part in the superstar's life.

Dele Alli had to change the name on the back of his shirt because he felt no connection with the 'Alli' Surname. Dele Alli had a reason to forget at Everton and could be heading out in the summer. Alli was born in Milton Keynes, Bucks, in April 1996 just over a year after his parents met in a nightclub.

At the time Kehinde who is the father of Dele, originally from Nigeria was studying for a Masters at De Montfort University. Kehinde who moved to USA a week after Alli's birth. Alli was initially brought up by his mother, who suffered from Alcohol problems.

A nine-year-old Alli then moved to Nigeria with his father after his parents split up. He spent two years in international school before returning to Milton Keynes to live with his mother to focus on football. While at England he moved with a family of his teammates At MK Dons. He refers to them as his adoptive parents although he was never legally adopted, Dele Alli's parents had to reveal this to explain why their son doesn't want to be part of them. 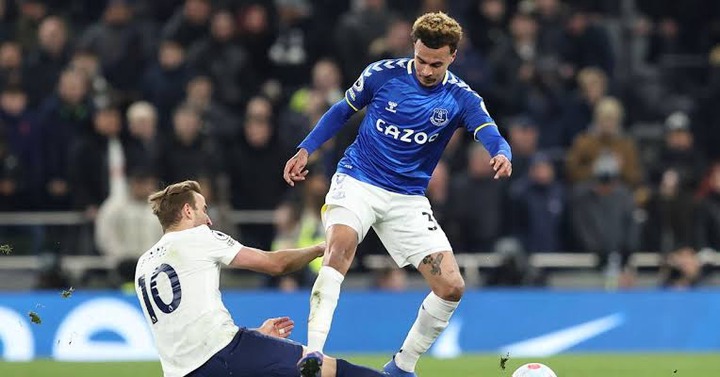 Meet Two Kenyan Politicians Who Have Never Lost An Election

Total Number Of Form 34As From 6 Counties That Have Not Been Uploaded As At 7:00pm On IEBC Portal

Big Blow To Ruto After IEBC Slashes 10,000 Votes Erroneously Tallied In His Favour

Opinion: Why You Should Not Give In To Pressure Of Getting Married