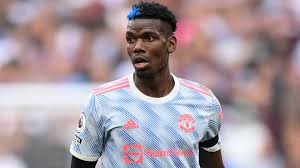 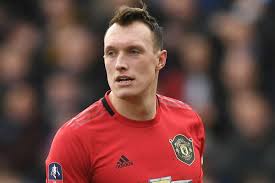 Phil Jones nears return as United expected to bring in changes in the Carabao Cup. How Manchester United should line up against West Ham United in Carabao Cup fixture. 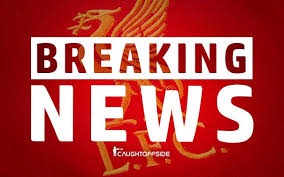 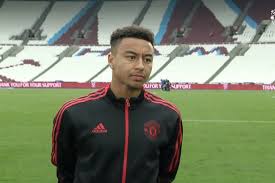 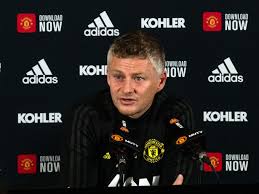