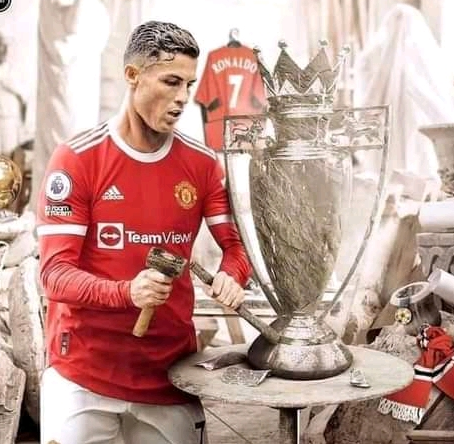 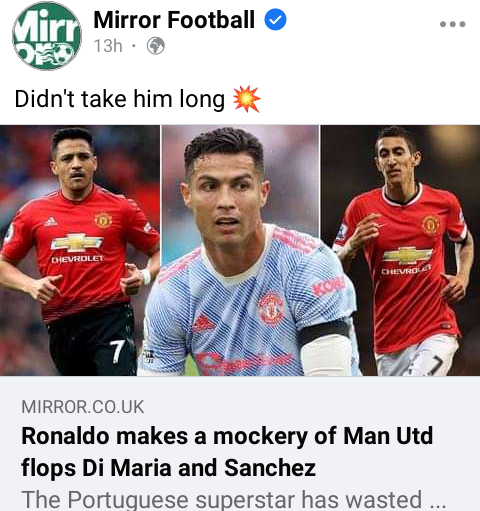 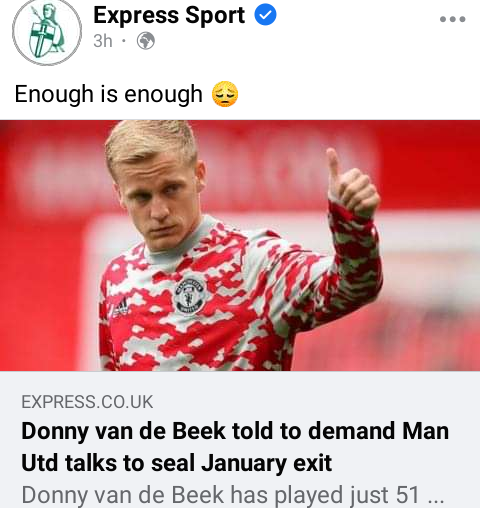 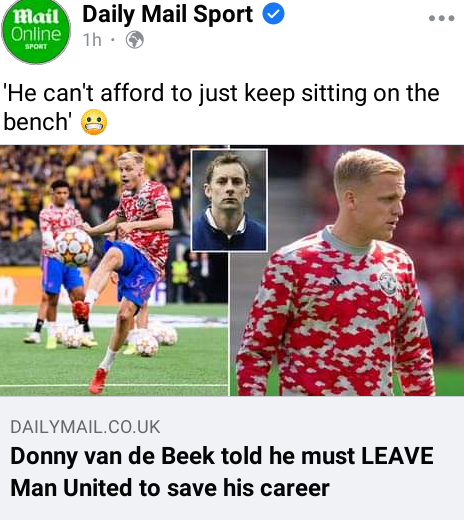 3: Manchester United Actively Looking For Paul Pogba Replacement If he fails to extend his contract

Paul Pogba has in the past declined two consecutive new contracts offered to him by Manchester United after choosing to keep his options open amid intrests from PSG, Barcelona and Real Madrid. Manchester United have set eyes on Ac Milan Midfielder Franck Kessie who is available at lower fee next year after he turned down Rossoneri new contract. 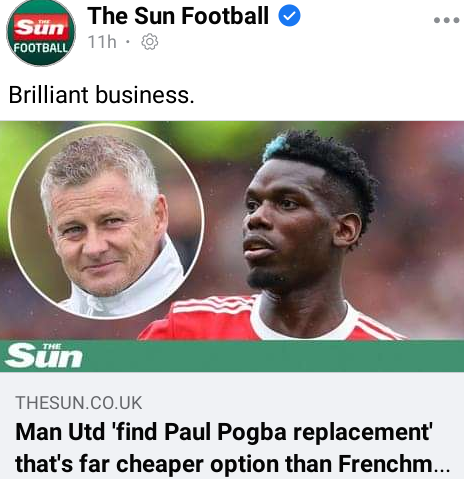 Manchester United signed Paul Pogba at £90 Million from Juventus back in 2017; has scored 38 goals and provided 44 assists in over 150 appearances. Manchester United have also listed Yves Bissouma of Brighton, Reuben Neves of Wolves and Declan Rice of Westham United as alternatives if Franck Kessie deal collapses. 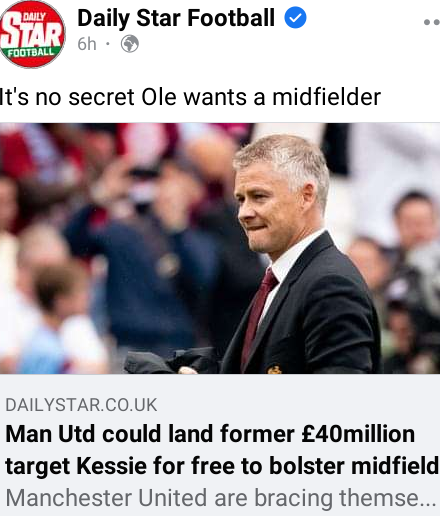 The Player Behind Manchester United Lose

He Was Remorseful. Klopp's Final Message To Ole Gunnar After The Humiliating 5-0 Defeat