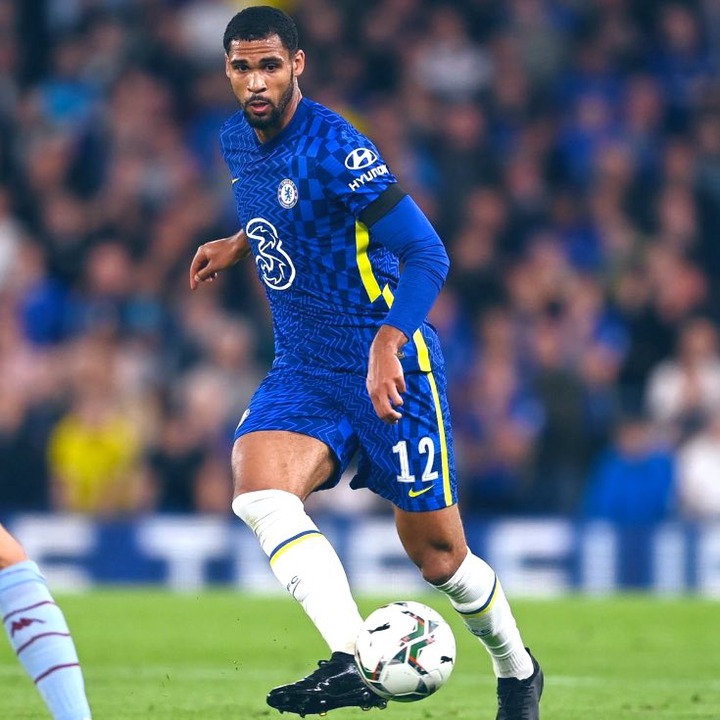 After having an unsuccessful loan at Fulham last season, Ruben came back to Cobham focused on making a point to Thomas Tuchels that he deserves a chance in the first eleven. He was given several minutes during the pre-seasons and when the new season was fast approaching, many clubs had an offer on the table for the English international but he turned them down and decided to focus on getting a chance at Chelsea. He was given a chance against Aston Villa in the midweek Carabao cup fixture and he gave his best. 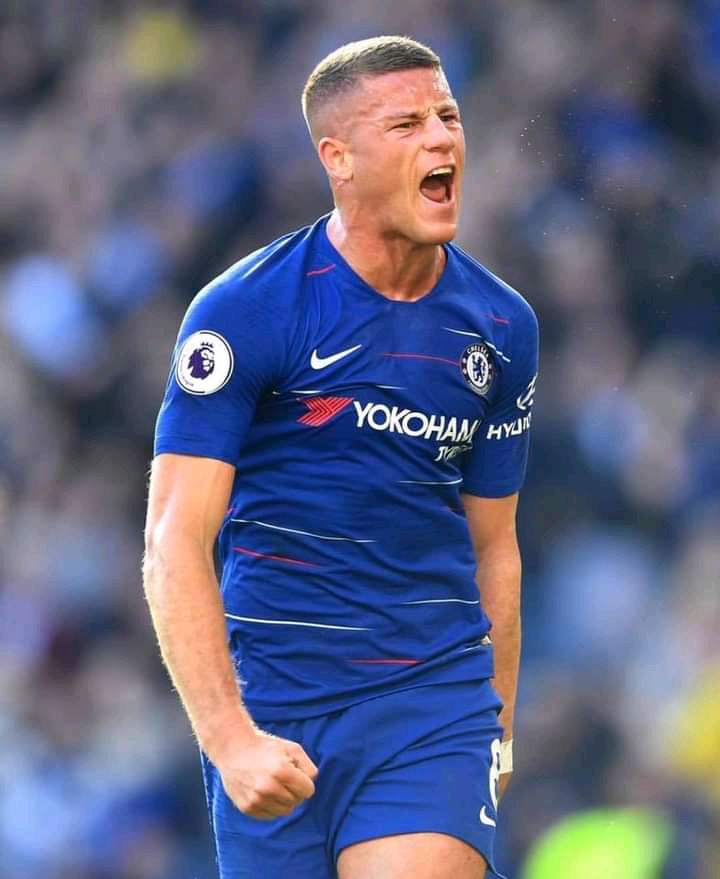 Ross Barkley had a very good start to his loan at Aston Villa last season that changed negatively towards the end. After surfering some injuries, the English international did not get as much time on the pitch as he had hoped for. After loosing his chance to represent England in the Euros, he took that opportunity to train for the new season and focused on getting back to Chelsea's first 11. He received some minutes during the game against Villa and he will be looking to build on that as the season moves forward. 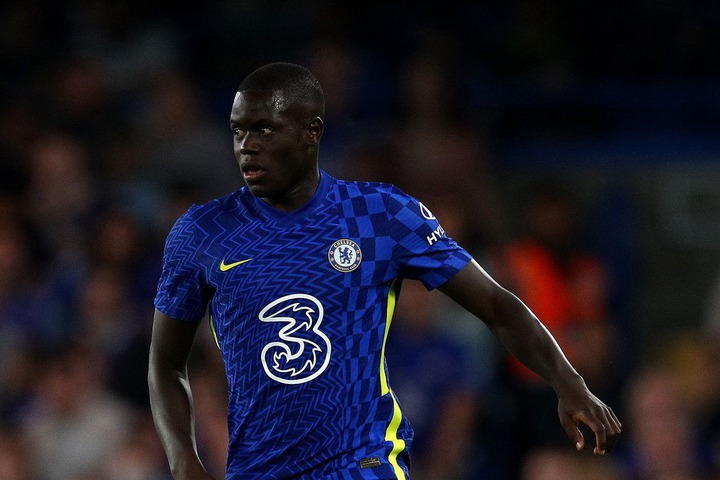 Malang Sarr missed on an opportunity to join German side Greuther Furth on loan on the final transfer day and has since decided to focus on fighting for his chance at the Chelsea squad. Facing rivalry from elite defenders like Thiago Silva, Christensen, Rudiger, and upcoming Chalobah, Sarr have decided not to give up in his quest for a chance in Chelsea's first eleven.