Manchester United are looking forward to next challenge which is a Premier League encounter against City at the Etihad in this weekend. Pep side are second in the Premier League table with Arsenal leading by 18 points. 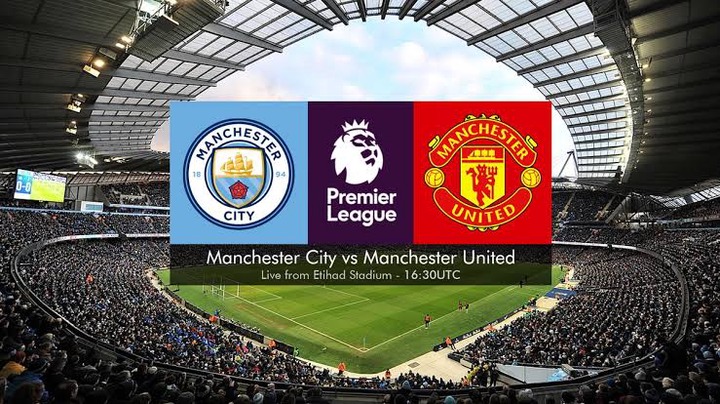 Meanwhile previous meeting between United and City at same venue saw Pep Guardiola's side win by 4-1 scoreline. As in 2021 the red's as well won at Etihad Stadium by 0-2 scores in a huge boost to the current manager Erik ten Hag. 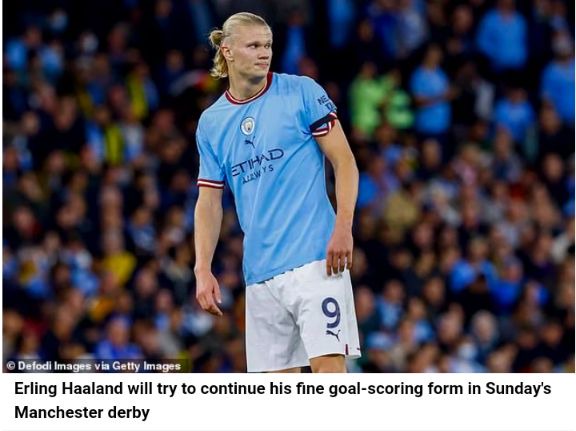 However the biggest challenge for the Erik Hag side is a former striker target Erling Haaland, who is now at Etihad Stadium. As the red's tried to sign him while he was at BVB but failed to then convince him to join them and he ended up at the sky blue side in last summer. 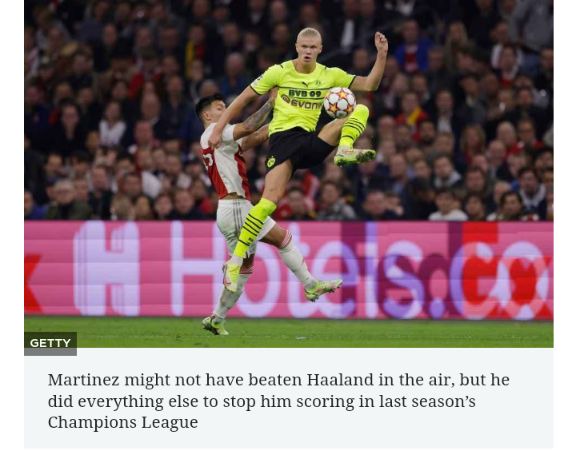 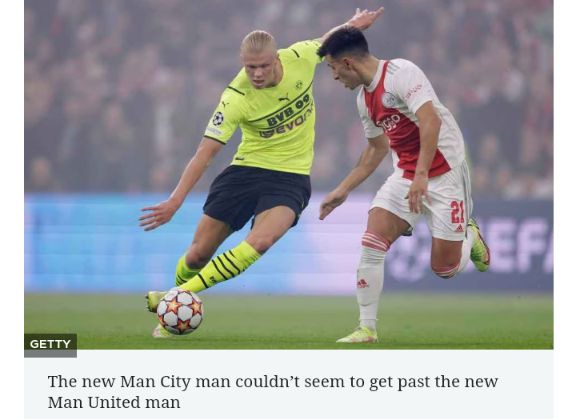 This can be a debatable question but going by the previous set of results already Lisandro Martinez has done it before. With a different team although winning by 4-0 scoreline. As per report by Sunsport where Lisandro's Ajax took on Erling Haaland's BVB in the Champions League group stage fixture in last season. 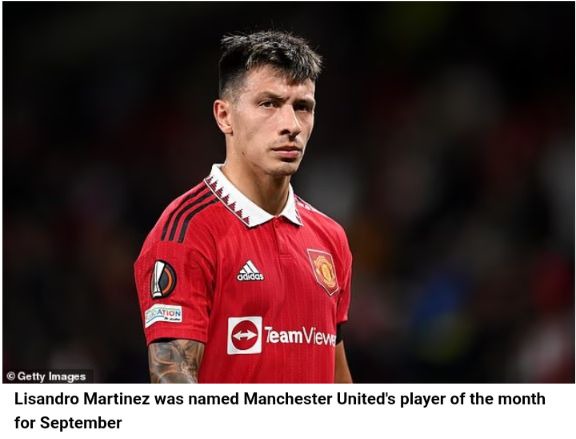 Lisandro Martinez made four tackles and four interceptions in that night and prevented the Norwegian international from then scoring any goal as per talkSPORT report. It's to be made clear the same Lisandro was under Erik ten Hag who was Ajax manager. 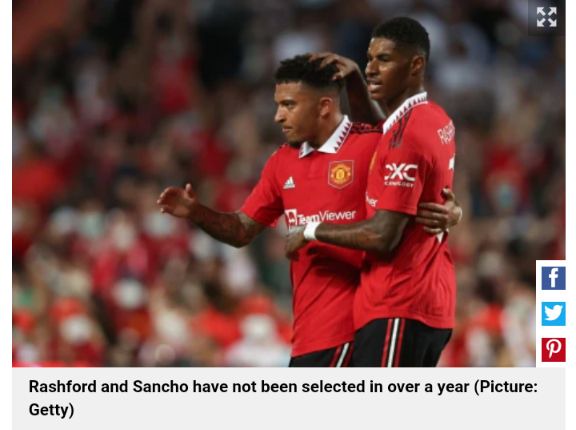 And the two are now reading from the same page again as they prepare to face Pep Guardiola's side. Now can be difficult just a little bit with Erling Haaland under a different manager. And then the players around him like Kevin De Bruyne are on the higher level compared to his previous BVB team-mates. 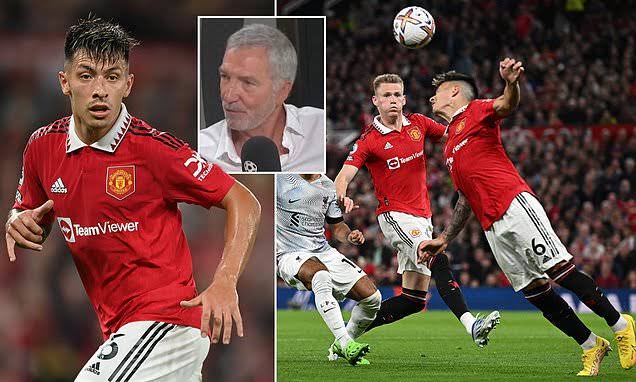 Video: Rigathi Gachagua Buys A T-shirt At Ksh50,000 From A Hustler