By Psilah (self media writer) | 5 months ago

Manchester United's style of play has greatly changed since they sacked Ole Gunnar some few weeks back. The club has not lost in their last five matches across all competitions. The club is capable of achieving a lot under the current interim coach. Currently, Ralf Rangnick is among the most experienced managers in the English Premier League. He has been in football management for almost 38 years. He is well known for using different formations such as 3-5-2 and 4-3-3. However, he mostly uses a 4-4-2 formation which he has already started implementing at Old Trafford. He has already played two matches as Manchester United manager. On his first Premier League match, he used a 4-2-2-2 formation against Crystal Palace and it helped the team dominate the match. 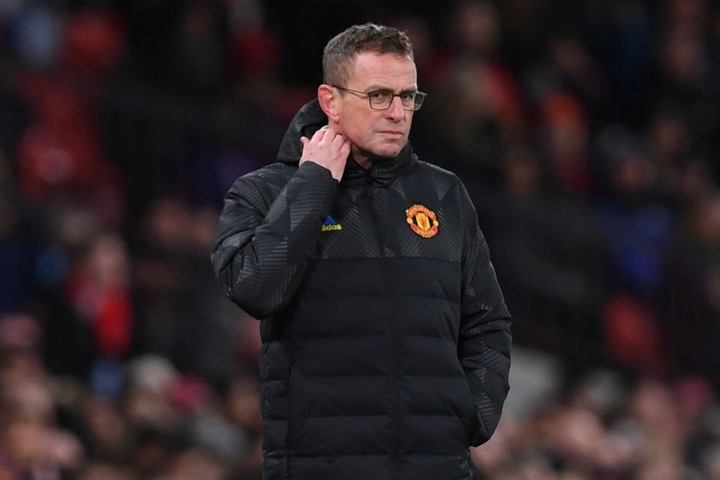 Ralf is likely going to select his starting lineup once he gets to know all the players in the squad well. Today, am going to share with you the most possible starting lineup under the new coach based on players' performances. 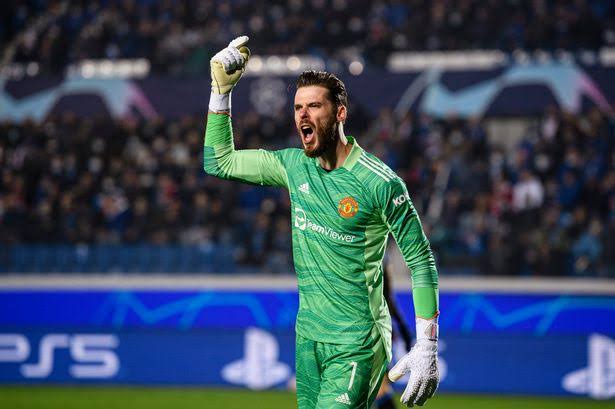 As usual, David De Gea will start in between the sticks and will be backed up by Dean Henderson. The Spaniard has displayed stunning goalkeeping skills and has saved the club on Many occasions this season. 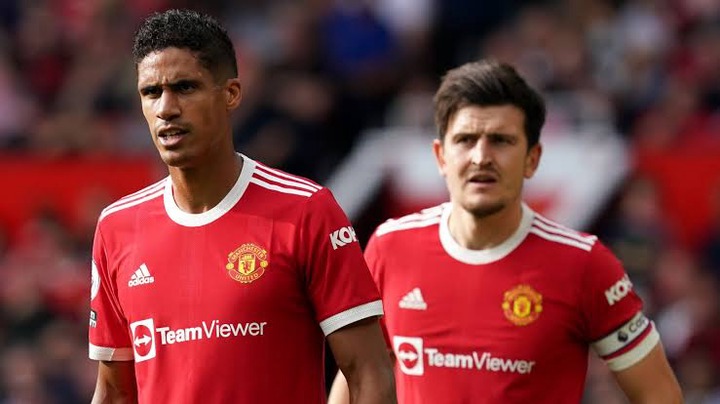 Raphael Varane will bounce back into the starting lineup once he recovers. He will partner up with Harry Maguire at the heart of Manchester United defensive. Both Luke Shaw and Wan bissaka will be replaced by Alex Tells and Diego Dalot respectively. 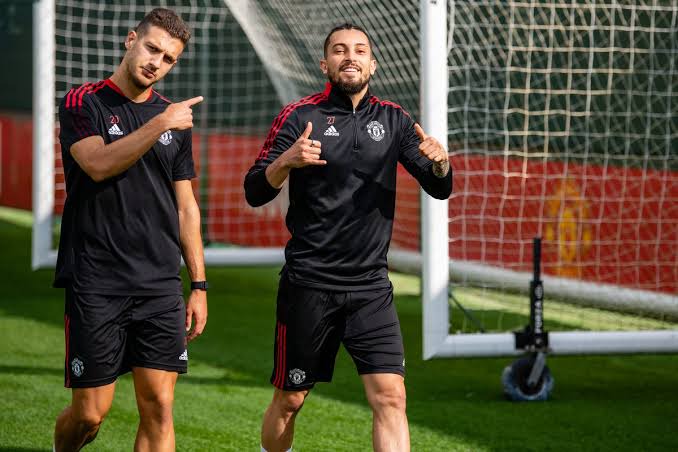 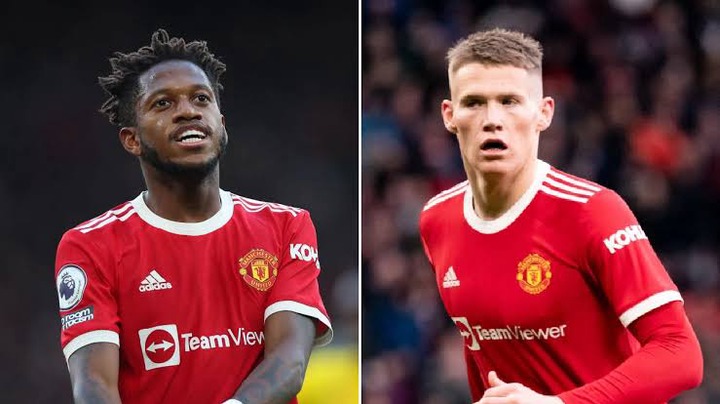 Fred and Scott McToninay will save as central defensive midfielders and their main role will be to ensure that Manchester United's backline is not exposed. Sancho and Bruno will create more scoring chances for the attacking players. 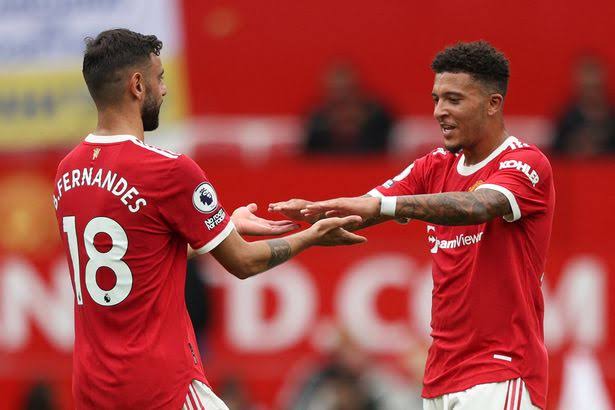 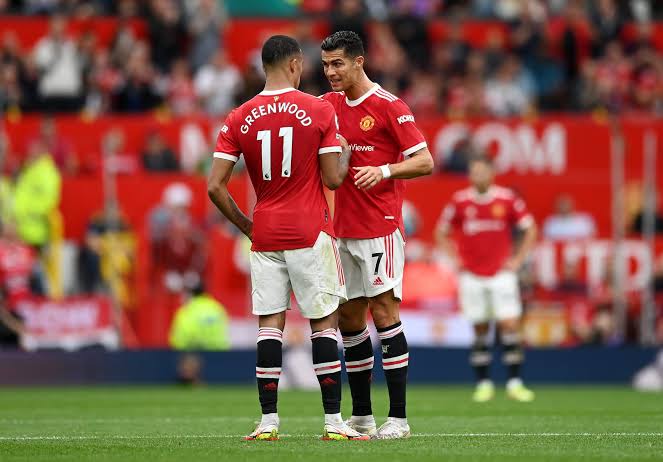 Mason Greenwood will replace Marcus Rashford in the starting lineup after recovering from Covid-19. The youngster also already contributed two goals in two appearances since his return. He will partner with Manchester United's top scorer, Cristiano Ronald. 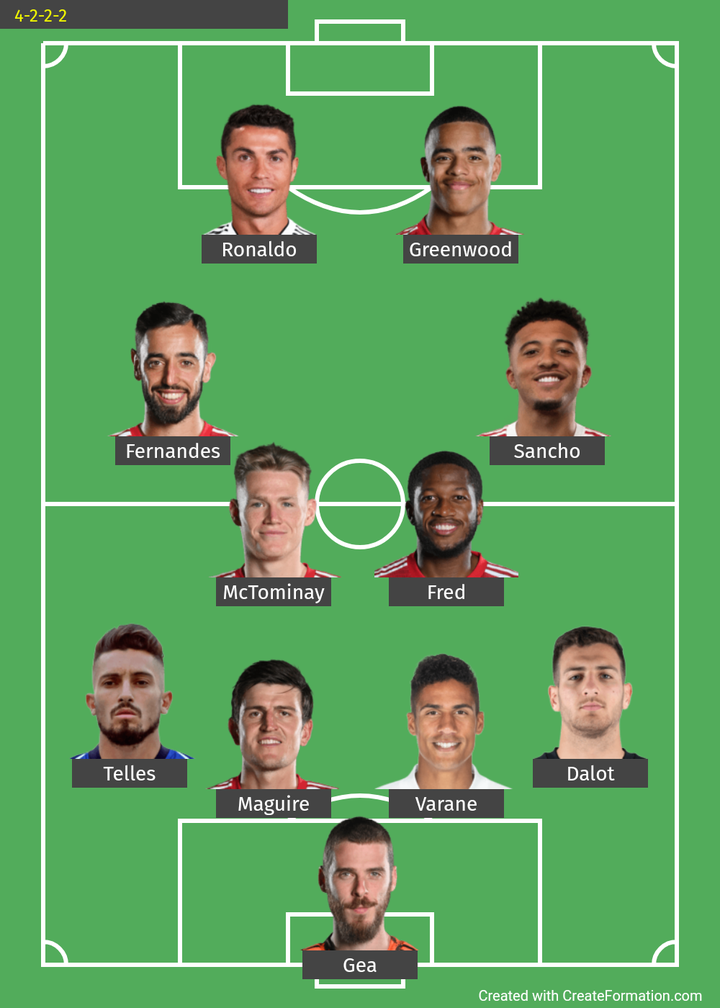