Check Out The Top 5 Most Expensive African Footballers Playing Abroad

By SportsBible (self media writer) | 24 days ago

African footballers are not pushovers when it comes to playing exciting football that captivates the minds of viewers or fans. History will never forget the likes of Okocha, Roger Miller, Samuel Eto, George Weah, and others who have taken African football to the limelight.

These players have demonstrated how talented the continent is in terms of achievement and all-around performance. Some of them are so important that top clubs across Europe keep looking for their services. They have made a name for themselves, and some of them have attracted huge wages and are making good money as a result.

In today's article, we take a look at the top 5 most expensive African footballers and their wages, as well as their current clubs. 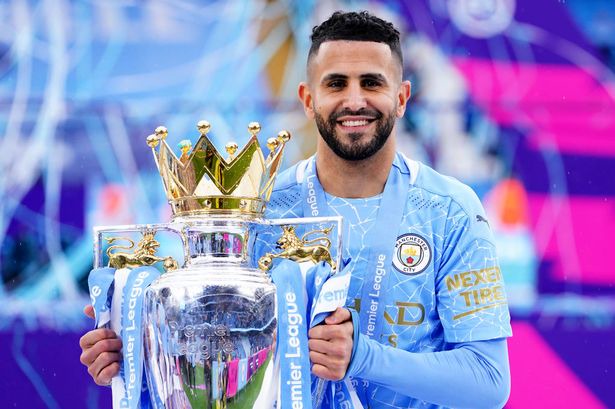 In 2018, Riyad Mahrez joined Manchester City from Leicester. He signed a contract with Manchester City that paid him £200,000 per week. The Algerian winger was instrumental in Leicester City winning their first Premier League title in 2016. Currently, Mahrez is one of the world's highest-paid African footballers.

His attacking play and pace drew Pep Guardiola to sign him for Manchester City, and he has scored 35 goals for the Citizens since then. 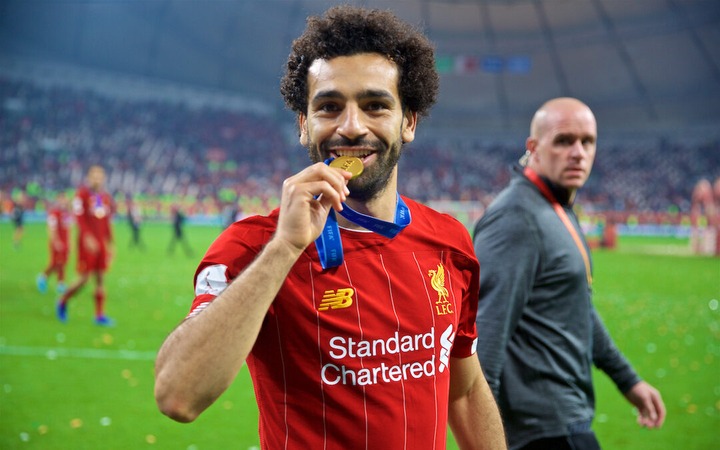 Mohamed Salah, Liverpool's star player and arguably the best African player right now. For many Liverpool fans, Mohamed Salah is known as the Egyptian king. He joined the club from AS Roma in 2017. He was quickly going down in Liverpool and the Premier League history books as the player with the most goals and the fastest goals in the league's history. The weekly salary for Salah at Liverpool is £200,000 ($280,000). 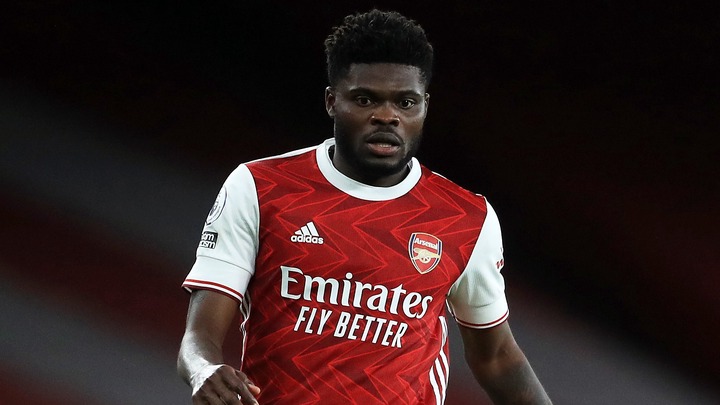 When Thomas Partey joined Arsenal from Atletico Madrid in October 2020, he became one of the club's most expensive signings. Arsenal had their eye on the Ghanaian midfielder for a couple of seasons before signing him. He is the third-highest-paid African player, earning £230,000 a week. 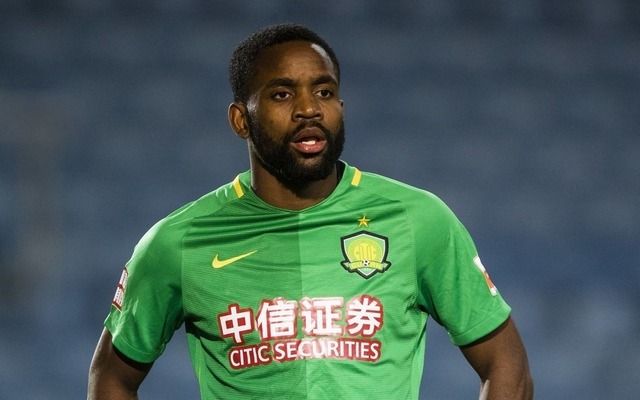 After moving to Beijing Guoan of the Chinese Super League, Cedric Bakambu became the second highest paid African footballer in the world. The striker left Villarreal in 2018 and now makes £307,000 a week for the Chinese team. 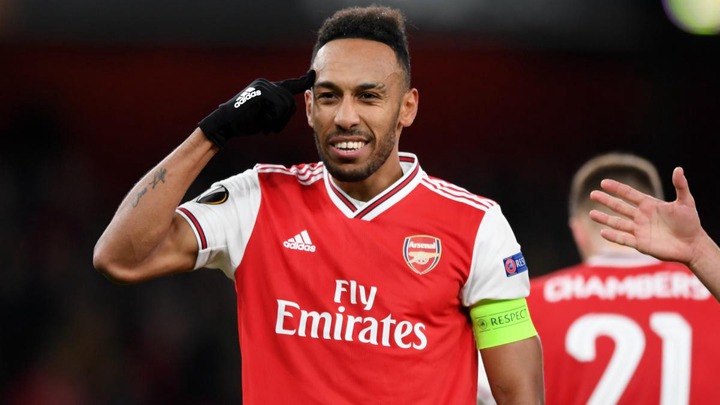 Arsenal striker Pierre-Emerick Aubameyang is regarded as one of the best players in Africa at the moment. The Gabonese striker is well-known for his accuracy with the goalkeeper and his ability to score goals from long range. In 2018, he moved to Arsenal from Borussia Dortmund and has since become the captain of the English national football team. He became the world's highest-paid African footballer after his transfer and contract were announced. He has a weekly salary of £350,000.