Despite their recent poor form, Manchester United supporters remain hopeful that this will be the season in which they finally win the Premier League for the first time since 2013. Many football pundits have been hesitant to label United favorites, which is why Peter Crouch so eloquently articulated what United must do to be ready for the title race. Manchester United's signing of either Declan Rice or Kalvin Philips, according to Crouch in an interview with the Mail, makes them instant title contenders. 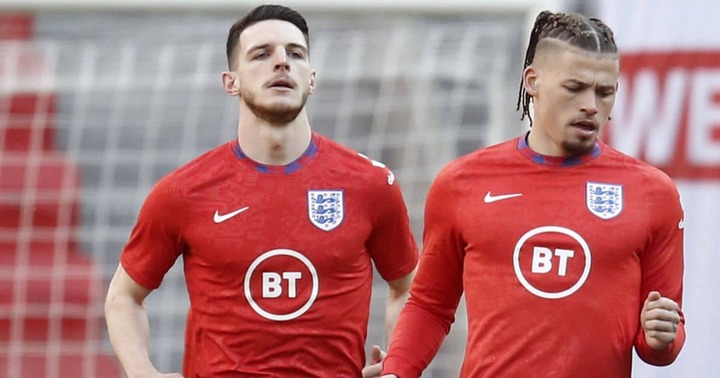 Rice or Philips are unlikely to be signed in the January transfer window, leaving many to speculate on what Ole and Murtough will do to resolve the United midfield crisis and be able to go full force for the league title. 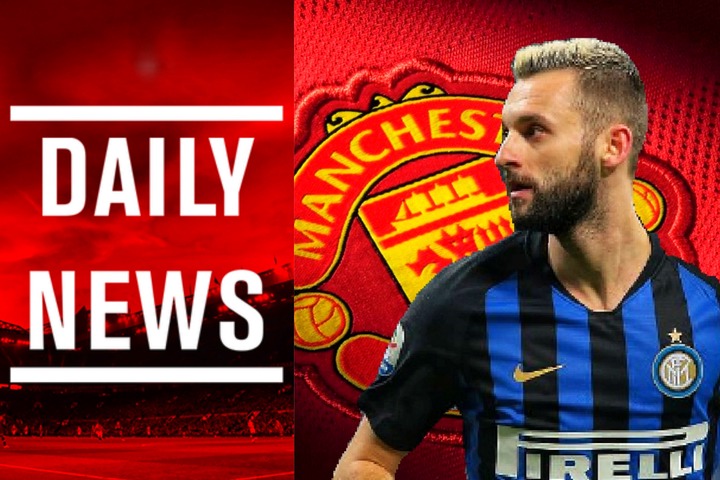 Still in the midfield department, Manchester United have been linked with a move for Inter Milan's Marcello Brozovic, according to multiple reports. Brozovic is in the final year of his contract, and there have been no concrete reports about him signing a new contract, so a move for him seems likely. Manchester United fans have taken to Twitter after hearing the rumors, urging the club to complete the deal so that their midfield woes are over. The following are some of the tweets from Manchester United supporters expressing their opinions on a potential move for Brozovic. The Glazers are reportedly concerned about Ole Gunnar's inability to maximize the potential of his summer marquee signings, Jadon Sancho, Raphael Varane, and Christiano Ronaldo. According to the report, Ole's job is not currently in jeopardy, but his inability to turn things around and assist the trio in reaching their full potential could be the deciding factor in his future as United's manager. 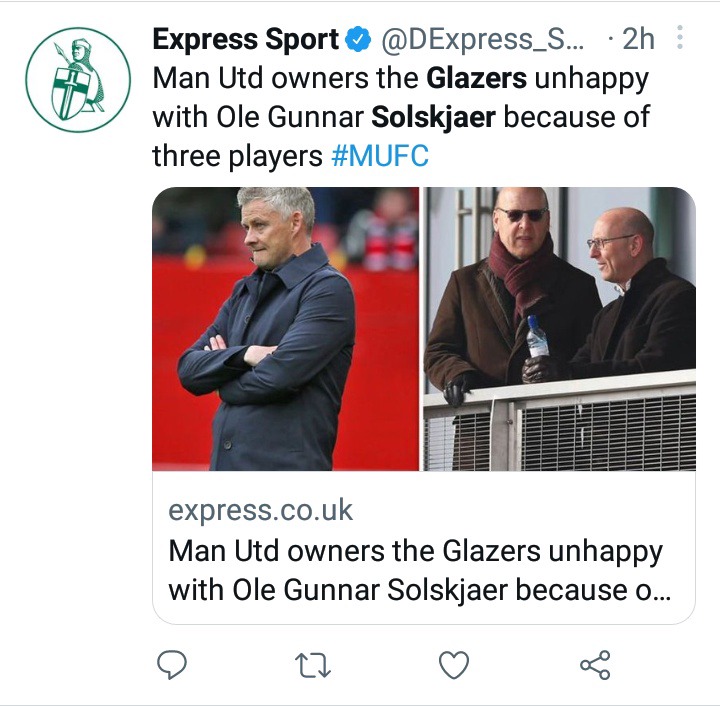